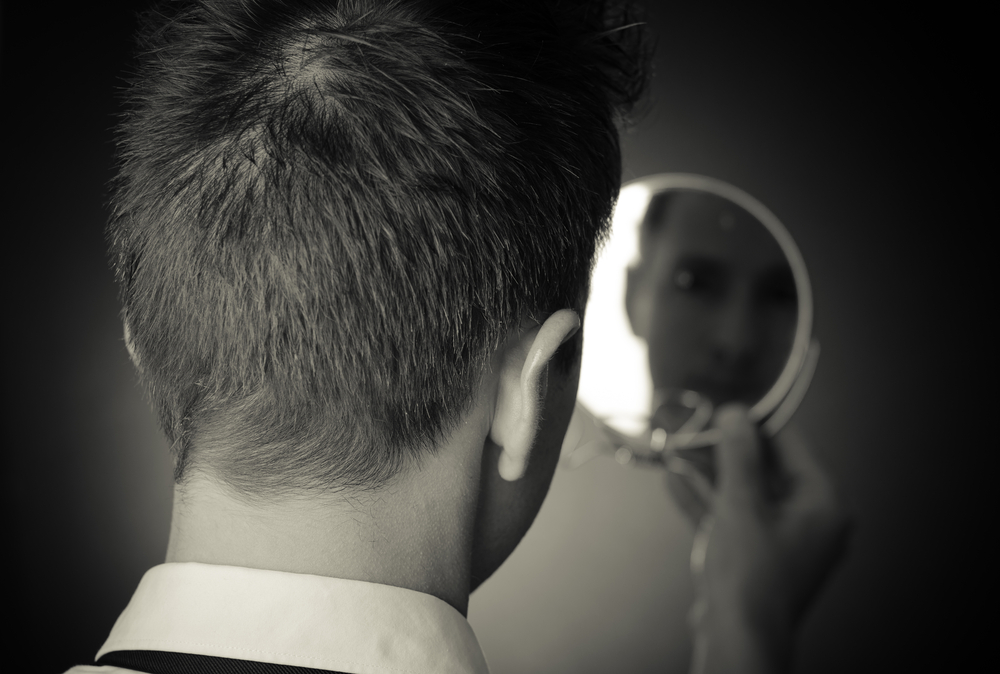 Dissociative Identity Disorder was known for a long time as multiple personality disorder. It is characterized by an identity disturbance in which there are two or more distinct and separate identities control a person’s behavior at different times. Here are the basic facts you should know about identity disorders.

Only one percent of the population is affected by identity disorders. It is nine times more likely to affect women than men, but affects all ethnicities and races. Doctors aren’t positive what causes the disorder but one theory is that it is caused by prolonged emotional, physical or mental abuse during childhood.

People who have experienced childhood trauma can develop identity disorders as a coping mechanism, since it helps them dissociate from the trauma they are experiencing or have experienced in the past. At this stage, it is not considered to be a full blown disorder, however, it can reach that point if the child’s behavior and dissociative tendencies continue into their teen years and adulthood. 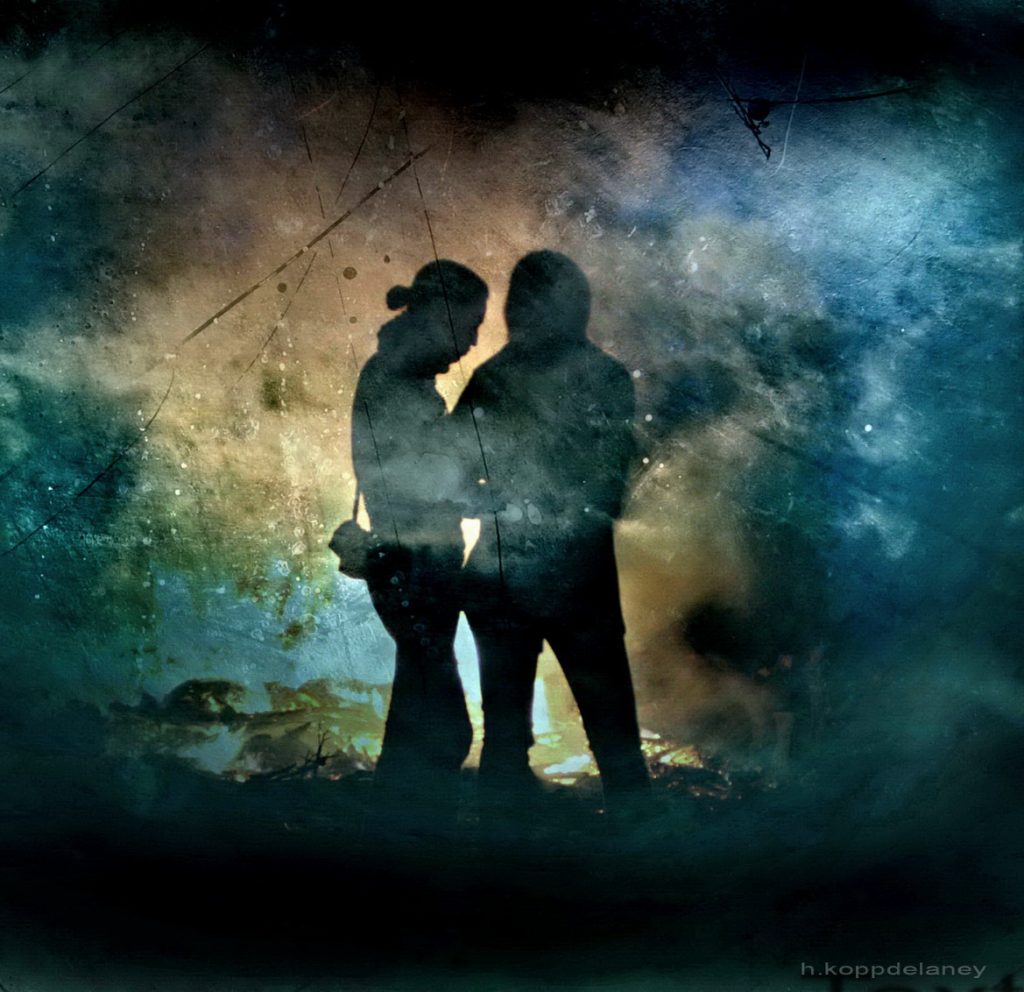 Identity disorders are very serious and can involve other mental illness, including depression, anxiety, and suicide; one third of people with the disorder complain of auditory and visual hallucinations. Of course, a person with DID will experience separate, or multiple personalities, but aside from that, they may also experience,

There is no cure for identity disorders, however, long-term treatment plans can be implements and are found to be helpful. Different types of therapy, including talk therapy, hypnotherapy, psychotherapy, art and movement therapy are all options for long-term treatment. The person must stay committed to a plan if they want to see improvements. It takes a long time—often several years under medical supervision—before doctors can accurately diagnose DID. There are some symptoms to look for, but it is best to consult a doctor or psychotherapist for individualized care.