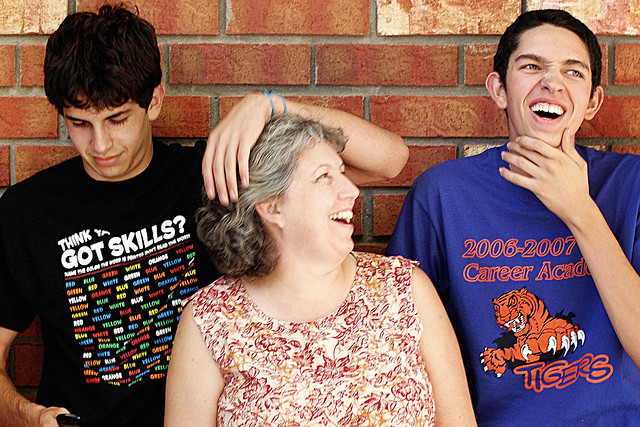 As your teen grows up, it may seem like they are changing daily. As a parent it can be tempting to want to be their friend—you want to be close to them, have fun and let them learn about who they are with your support. Sometimes though, it’s time to pull out the parent card, dole out consequences and maybe even be someone that your teen doesn’t particularly want to be friends with.

At the end of the day, you care deeply about your child and their safety, well-being and happiness. Be encouraged that these make the base of a very strong friendship! It just might look different than the friendships they have with their peers. Here are some tips for striking a balance between the two.

As previously mentioned, your friendship with your teen will look different than their relationships with their peers, which is okay. It’s important to set clear boundaries around this. Remember to be a positive role model for your teen, rather than engaging in unwise behavior just to seem “cool.” You also don’t need to share inappropriate details with them or stories that set negative examples. Instead, let them know you are there for them and support them as they grow and learn.

It’s important to have an open line of communication between you and your teen. Be honest and clear about rules and consequences, but also about your thoughts and feelings. For example, try to share details of your day in the same way you hope they’ll share theirs.

Another component to being open is to avoid being too controlling. This can lead to rebellious behavior, push back or a lack of independence. Instead, give your teen some room to grow and make mistakes, ensuring they know you are supporting them all the while.

Be Willing to Let Go and Have Fun 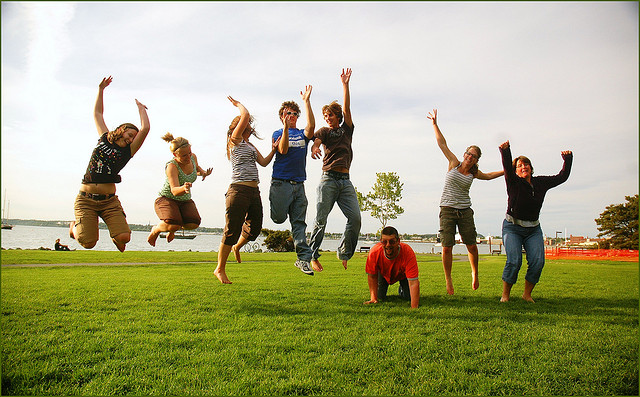 While some might try too hard to be a “cool mom” or “cool dad” for their teens, others might swing to the opposite extreme and be all too serious in their role as a parent. Remember it’s okay to relax from time to time and have fun with your teen. Do you both like music? Go and check out a local show together. Do you both enjoy nature? Make some time to go on a hike or walk together. Laugh, take pictures and make memories that you can share for years to come. That’s the joy of being a parent and a friend.