Home | Resources | Helping Your Teen | How Texting Can Help Teens 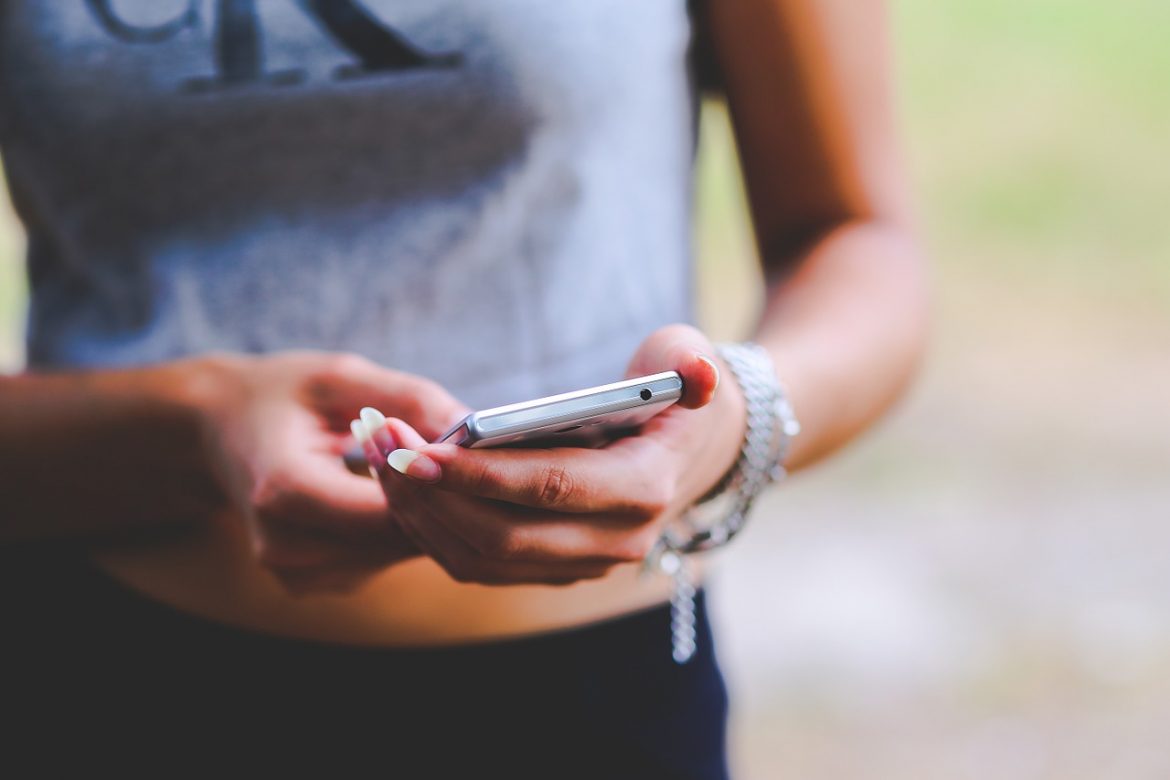 Texting has become a major method of communication in today’s society, especially among younger generations. Sometimes it seems like they never stop looking at their phones, but there are also benefits to teens having a cell phone, such as the ability to communicate with others—including you!

Introverted teens find it hard to communicate and socialize with others, so texting is a nice medium for them. Texting and other forms of internet chatting help shy and introverted teens connect with their friends and peers without feeling the stress that comes with in-person communication.

Teens are becoming busier and busier these days and it can be hard to keep track of their whereabouts. Being able to text them is really helpful for parents who are on the fly driving between practice and recital, school and work. Texting is also a great way to check in with your child when they’re out with friends without making them feel uncomfortable or embarrassed in front of their friends. 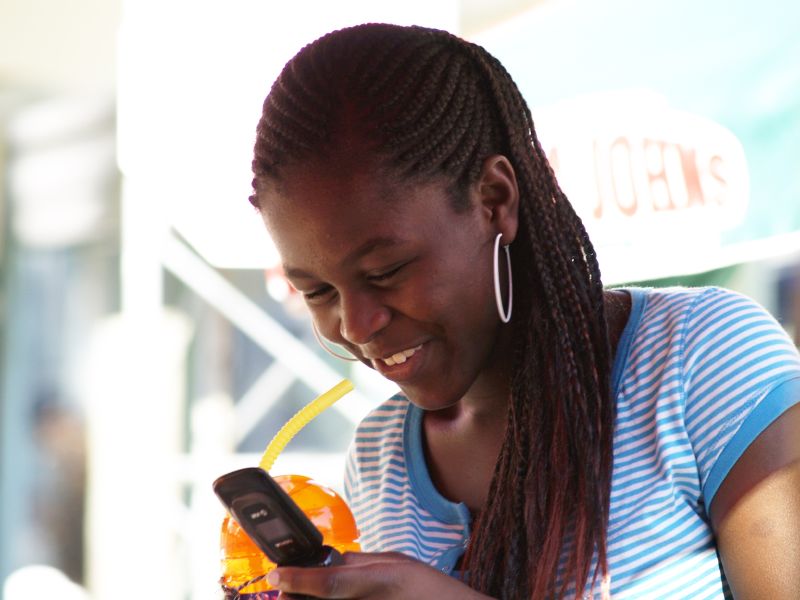 Cell phones aren’t just for fun and chatting with friends—they really come in handy during an emergency. Whether it’s something serious like an accident or a minor case of running late, teens can send off a quick message for help or to notify others. In the best case scenario, you’ll never get one of those frightening texts from your teen, but it’s better that they’re able to if it were to ever occur.

Group messaging is a great way for teens to connect as a group, make plans and share information. Whether they are organizing a street hockey game on the weekend or discussing a group project for school, texting and other group chat forums, such as Facebook, help them connect and communicate with each other.

Even though it seems like your teen is on their phone 24/7, they may be doing more than playing games and scrolling through photos. Encourage them to use texting for positive communication, safety purposes and group organizing so they can get the most out of this ever-growing technology.