Home | Resources | Helping Your Teen | How Bad Are Energy Drinks For Your Teen? 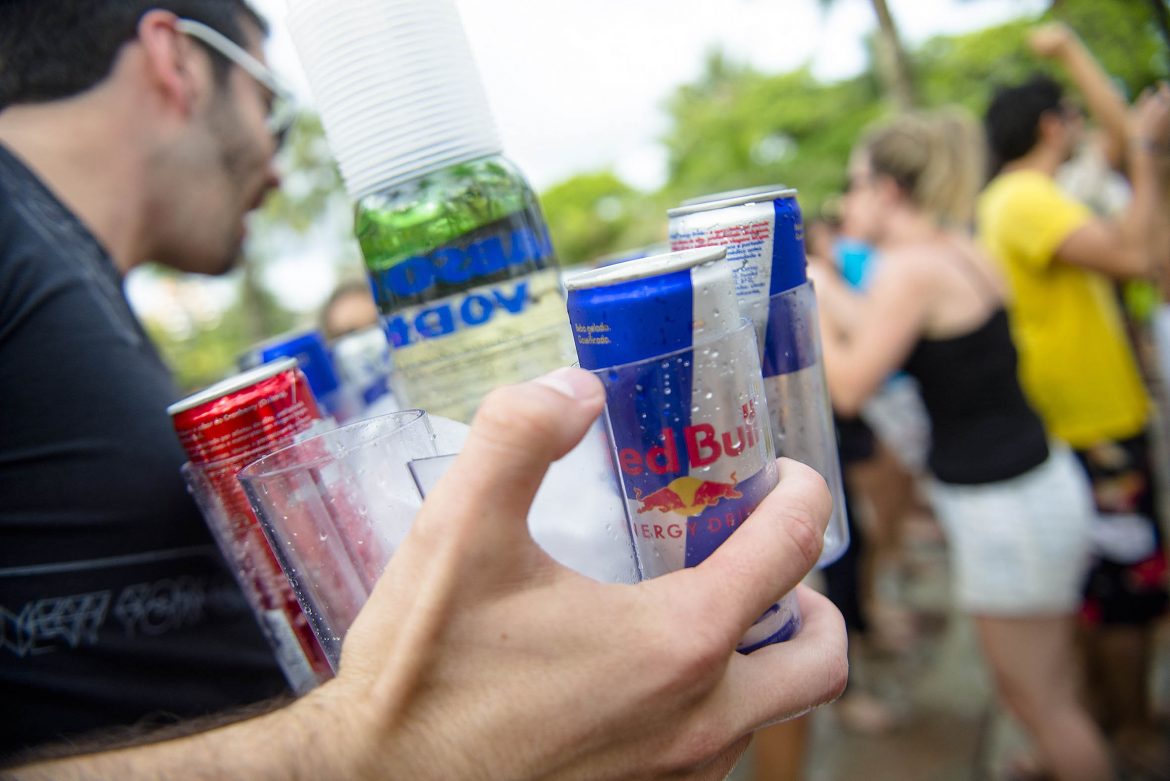 Does your teen regularly consume highly-caffeinated, sugary energy drinks? While they may be legal, they still contain many health risks that both you and your teen should be aware of. Here are a few things you should know about the dangers of energy drinks.

Energy drink consumption has risen significantly, and has almost tripled in recent years. Truthfully, the risks associated with energy drink consumption are still fairly understudied so it’s difficult to know the long term risks for your teen. Here are some warnings that studies and doctors have put forward, however. 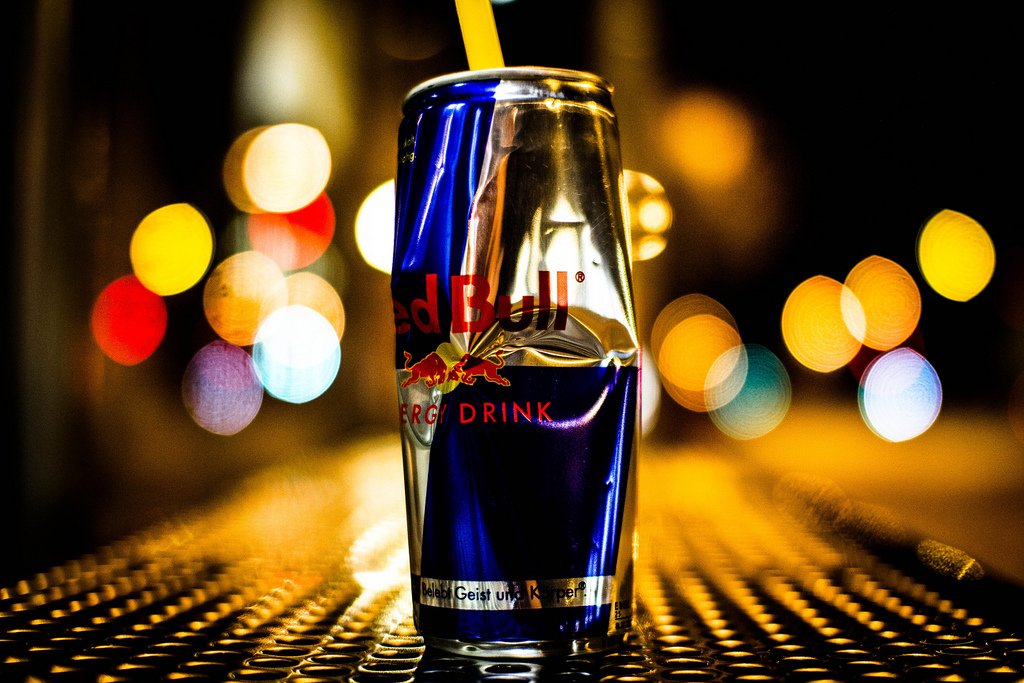 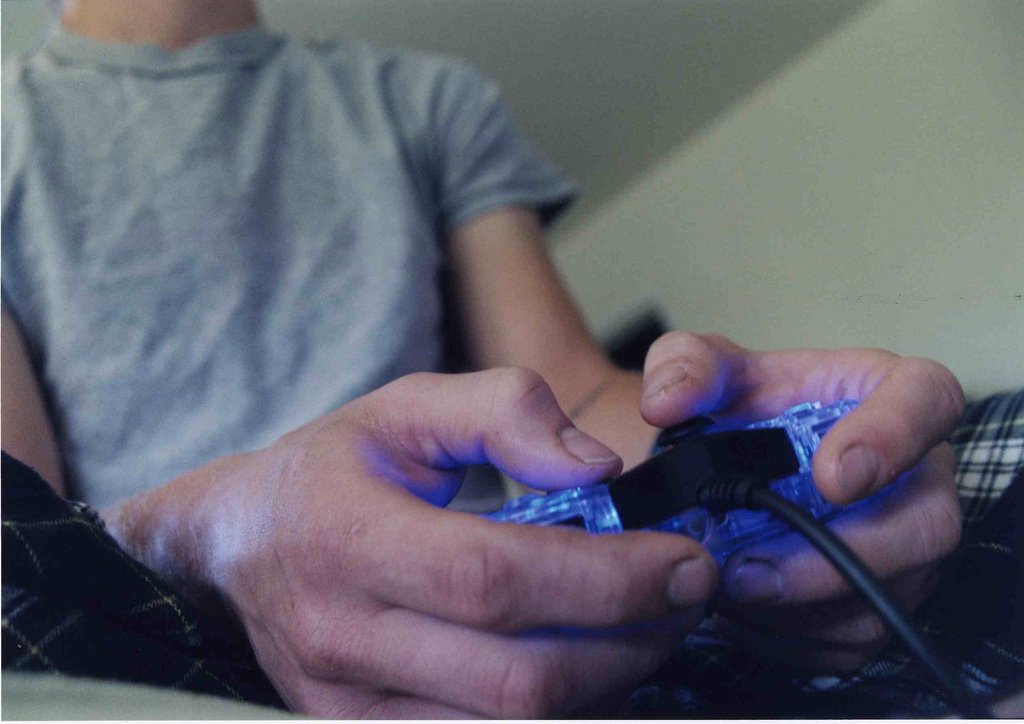 While the reason for this link is unclear, a study at Northern Kentucky University showed that energy drink consumption indicated a general lack of healthy behavior. Consumers spent more time in front of a TV or computer screen and developed poor eating habits. 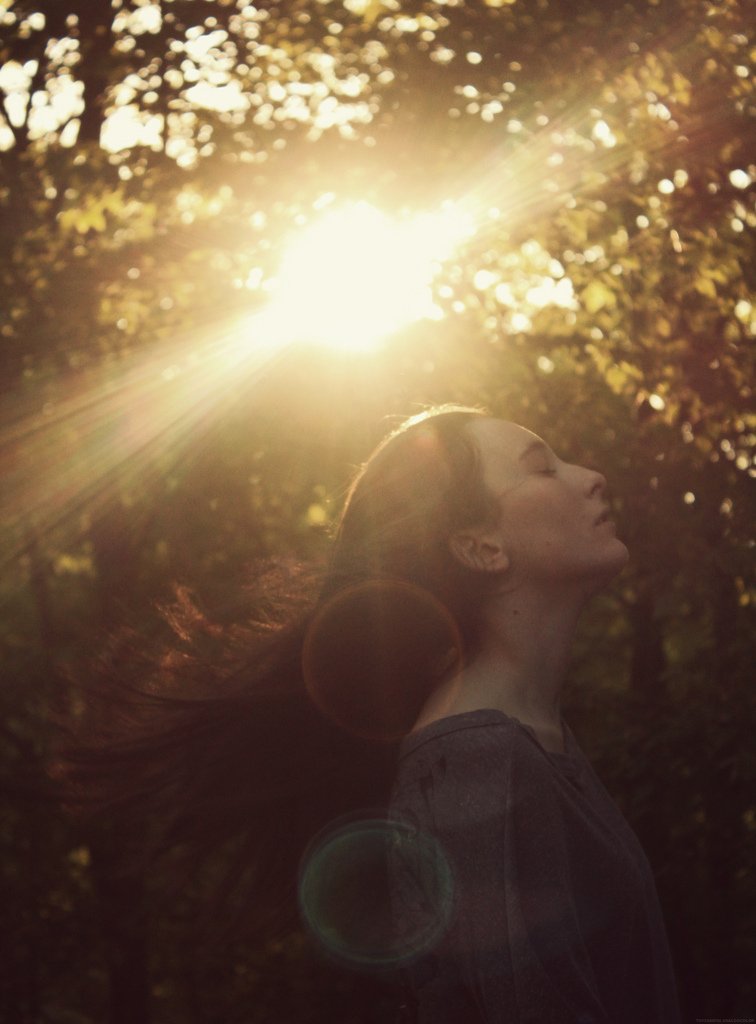 Energy drink consumption has the potential to create feelings of inattention and hyperactivity in teens, and it can also lead to a heightened sense of stress and anxiety. A study conducted at the University of Waterloo revealed that teens who drank energy drinks were at more risk for developing depression. However, the energy drinks might have been consumed as more of a coping mechanism for pre-existing symptoms.

The use of energy drinks can interrupt sleep patterns significantly. There are very few regulations on the amount of caffeine that an energy drink can contain and therefore a teen might be consuming much more than they realize. If these are consumed too late in the day, then that can affect a teen’s ability to sleep and their sleep patterns overall. Put simply, it’s important to exercise caution around energy drinks, and to encourage your teen to make wise, healthy decisions with what they eat and drink.