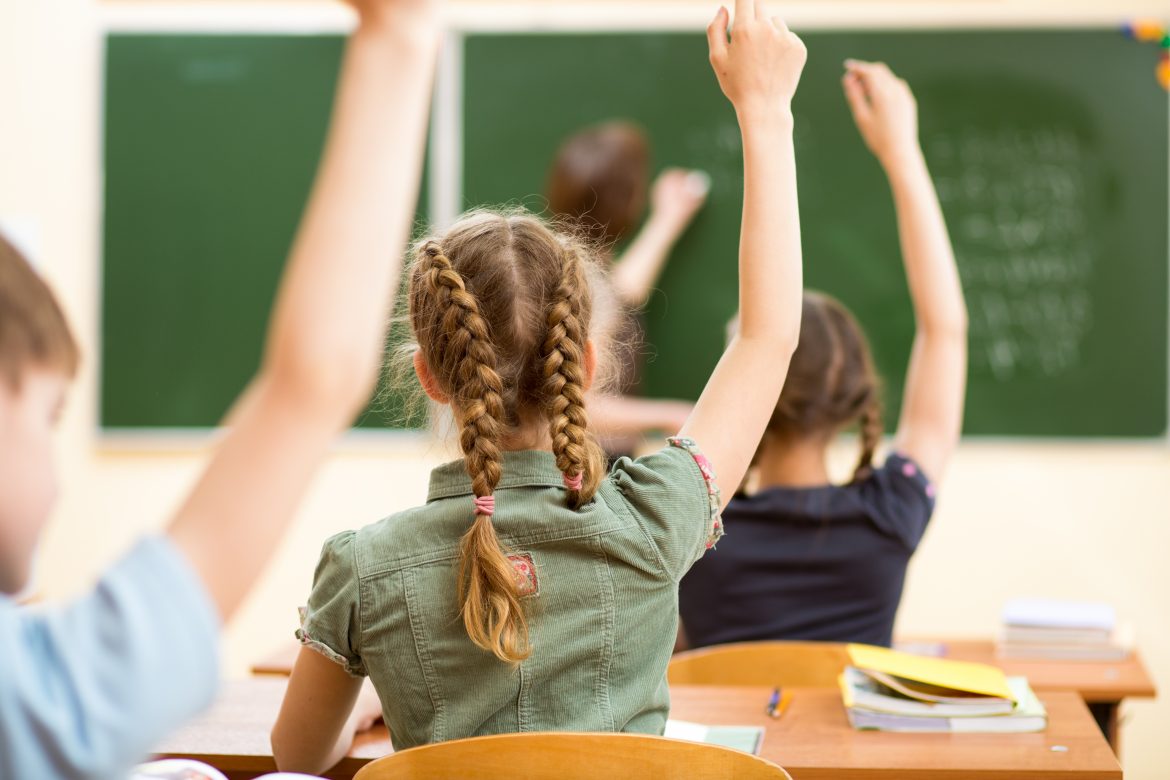 When it comes to bullying, we often don’t know how to respond. Of course we don’t want to see someone get hurt, but should we get involved and try to break it up? Should we go and tell a parent or a teacher or coach? A lot of bullying crimes go unreported because kids are afraid to report a problem when they see one. But is reporting bullying the same as tattling?

No one wants to be a tattle-tale, but it’s always best to report bullying when you see it happening. And the sooner you do it, the better, because the easier it will be to catch the bully. When making a report, you are doing so because you are concerned with your safety and the safety of others; there is an emergency and an adult is needed to solve the problem. This is different from tattling, because tattling is done to avoid getting in trouble by placing the blame on someone else. When you tattle, no one is in danger, the problem is not urgent, it can be solved amongst the kids, or else the tattler is trying to control or manipulate the situation. 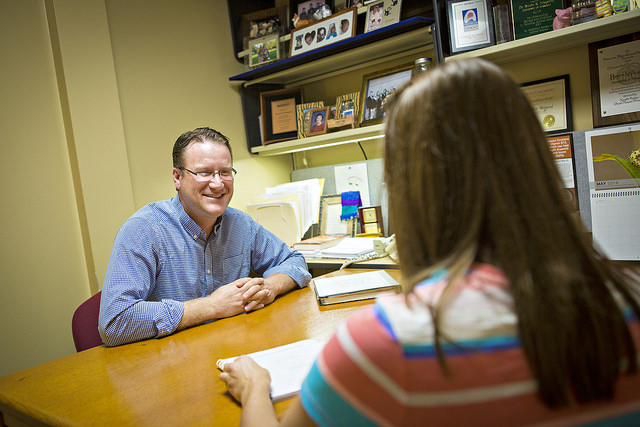 A lot of kids are worried that if they tell an adult about a bully, that the bully will come after them next, or they will be called a tattle-tale by the other kids. If you are called a tattle-tale after reporting a bully, be confident and stand tall against your decision. Tell the other kids that you did what you did to keep people safe, especially the guy who was being bullied.

If you are really worried about your name getting out, ask the parent or teacher to cover for you if anyone asks how they found out about the incident. This may seem like you’re asking them to lie for you, but if you feel like you’re in danger then there’s nothing wrong with asking the favor.

And lastly, you can be sure that you’re a teller and not a tattler because often bullies are the ones who tattle, and tattling is a form of bullying. Do the right thing, and report the incident before things get out of control and someone gets hurt.