Home | Resources | Helping Your Teen | “But My Kid’s On the Honor Roll”: Even the Best Kids Can Have Mental Health Issues or Addictions 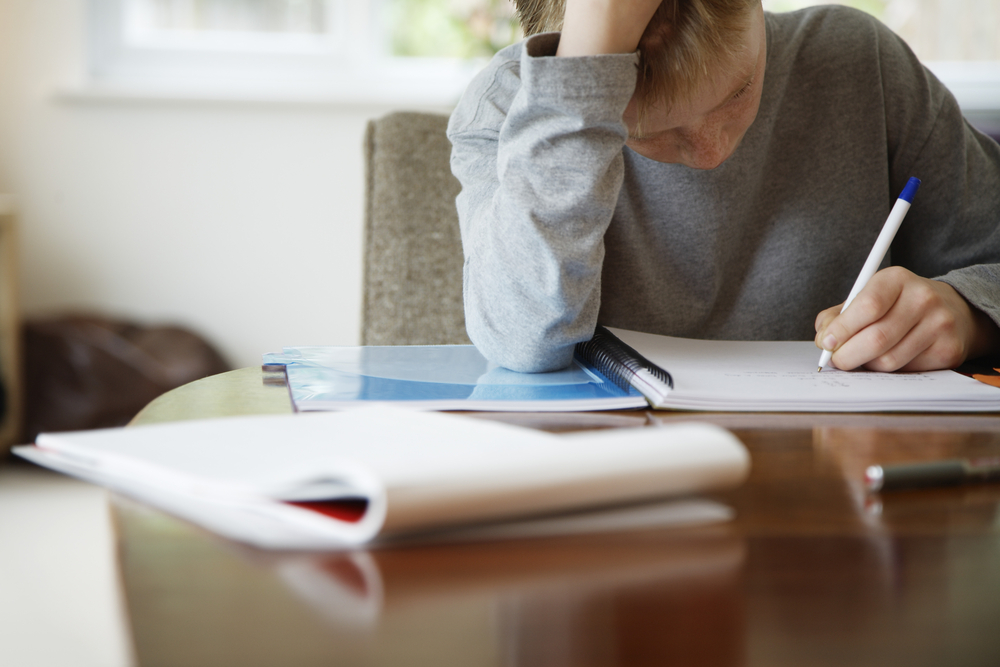 Grades aren’t everything. This phrase fits many different contexts, one of which concerns what makes up your teen’s identity. Just because your kid appears to be a high achiever on the outside, this doesn’t mean they aren’t suffering on the inside.

Kids are under a lot of pressure these days, especially when it comes to academic performance. Parents want their kids to get good grades so they can get into a good college, and lots of kids want that for themselves too. With such strong competition for college acceptance, kids are stressing themselves out to be at the top of the pack.

In order to be an outstanding applicant, students need to have good grades, volunteer hours, job experience and participate in extracurricular activities. What’s more, they have to fit this in between the time spent filling out college applications and taking practice exams to increase their chances of getting in.

Trying to uphold all these standards plus live a normal teenage life adds up to be a lot of pressure on a young kid. All this stress and pressure can lead to bigger problems like depression, anxiety, panic attacks, nervous breakdowns, eating disorders and substance abuse. Approximately 20 per cent of youth experience depression before they are an adult, and only 30 per cent of those who do receive treated for it. This means there are a lot of depressed and stressed out teens around the world who need help and are not getting it. 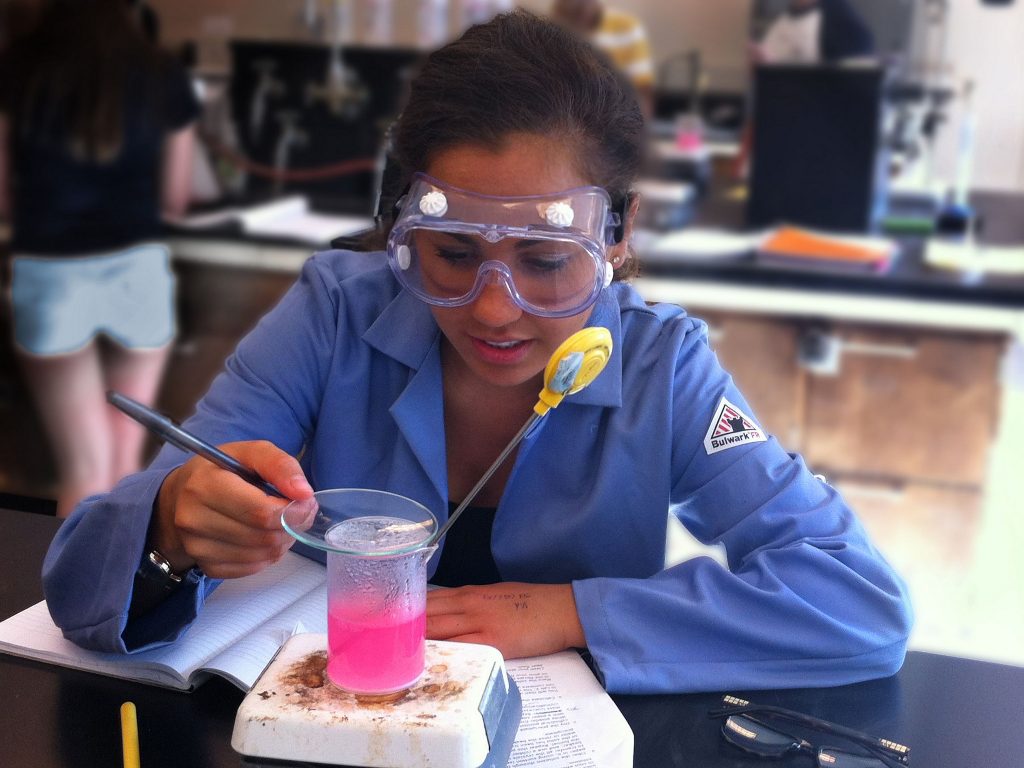 But it’s not just depression and mental illness that these kids are facing. Increasing numbers of students are taking performance-enhancing prescription drugs such as Ritalin and Adderall to keep them awake so they can study for longer hours. These drugs are intended for people with Attention Deficit Hyperactivity Disorder (ADHD) and consumption is dangerous for people who don’t have a prescription. A survey conducted by the National Institute on Drug Abuse: Monitoring the Future campaign found that 83 percent of high school seniors said they had misused prescription drugs before.

Students who are feeling overwhelmed should see a doctor, counsellor or talk to an adult rather than burn themselves out or put their lives in jeopardy by misusing prescription drugs.