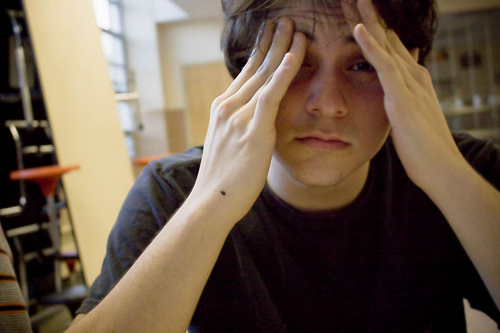 Having an anxiety attack can be a terrifying experience. You might have difficulty breathing, intense chest pains, dizziness, nausea and/or extreme fear. While the exact reasons for why a person might have a panic attack aren’t completely clear, there are some factors to consider. Here are five that might cause one. 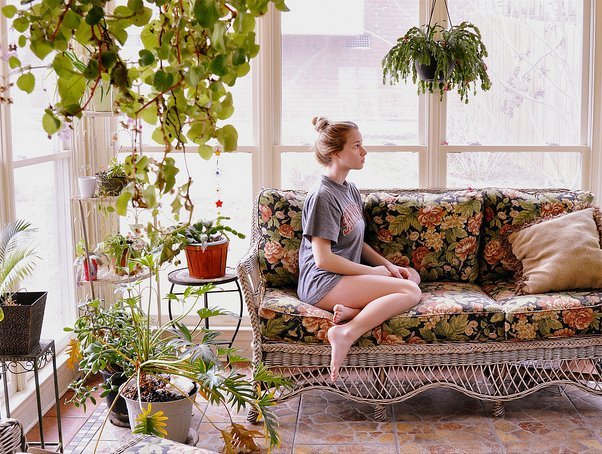 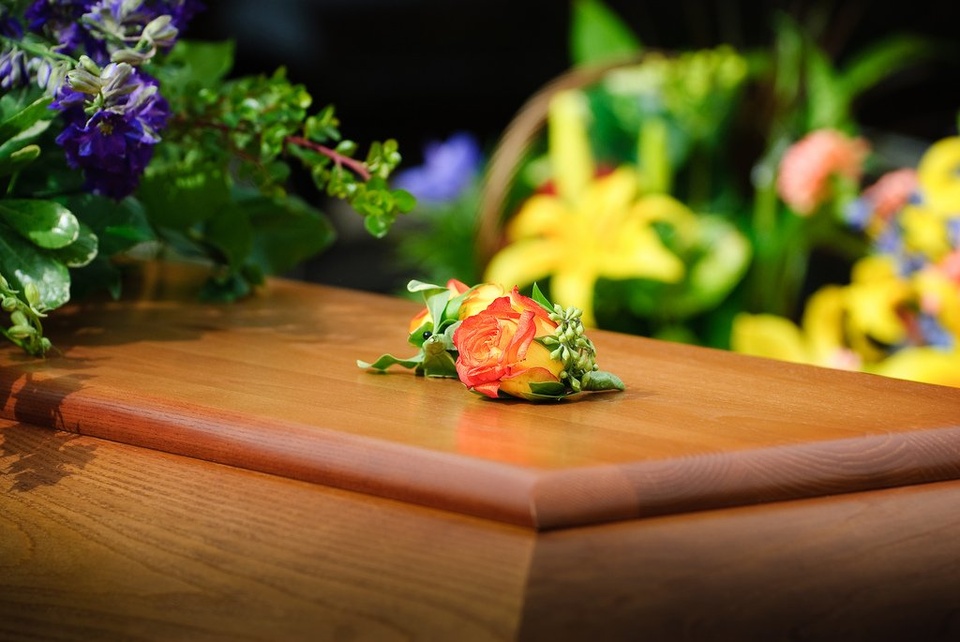 An extremely stressful or traumatic life event can cause an individual to experience a panic attack. This might include being fired, experiencing significant school stress, encountering abuse, or going through the death of a loved one. 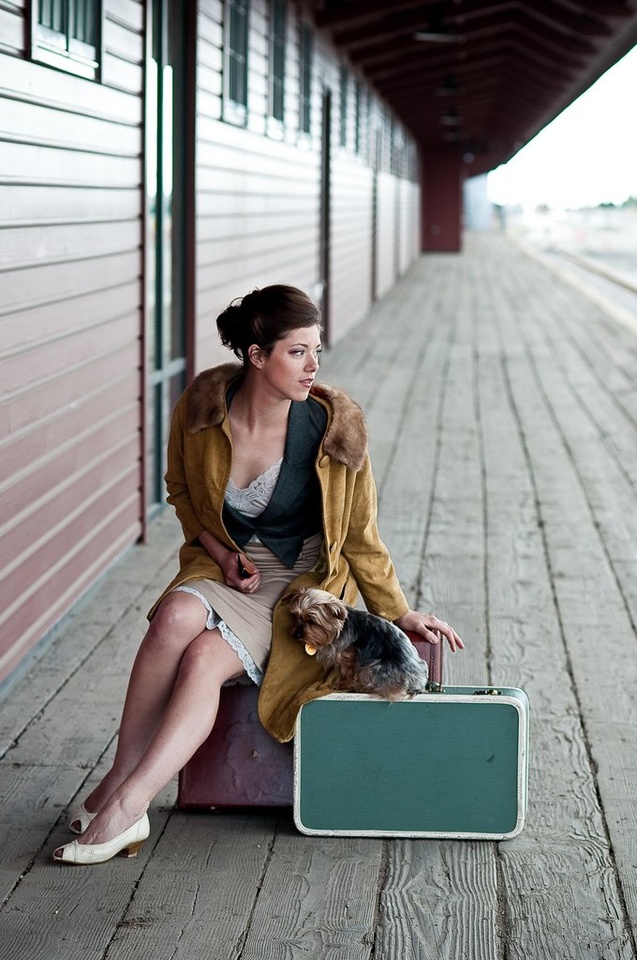 A major life transition can cause overwhelming anxiety and lead to an attack, even if it’s a positive change. For example, a wedding, new job or big move can all induce unwanted panic attacks simply due to the stress they typically bring.

3. Triggers From the Past 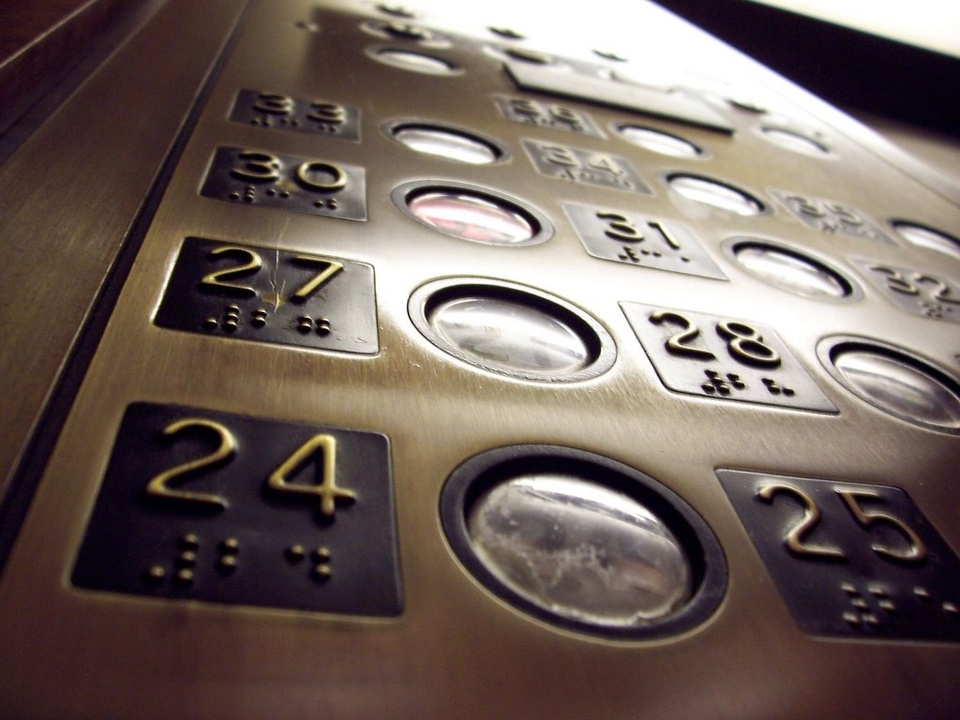 If you have experienced a panic attack in the past, that situation you were in could trigger one in the future. For example, if you experienced an anxiety attack while in an elevator, elevators in general could have the risk of triggering an overwhelming sense of anxiety. 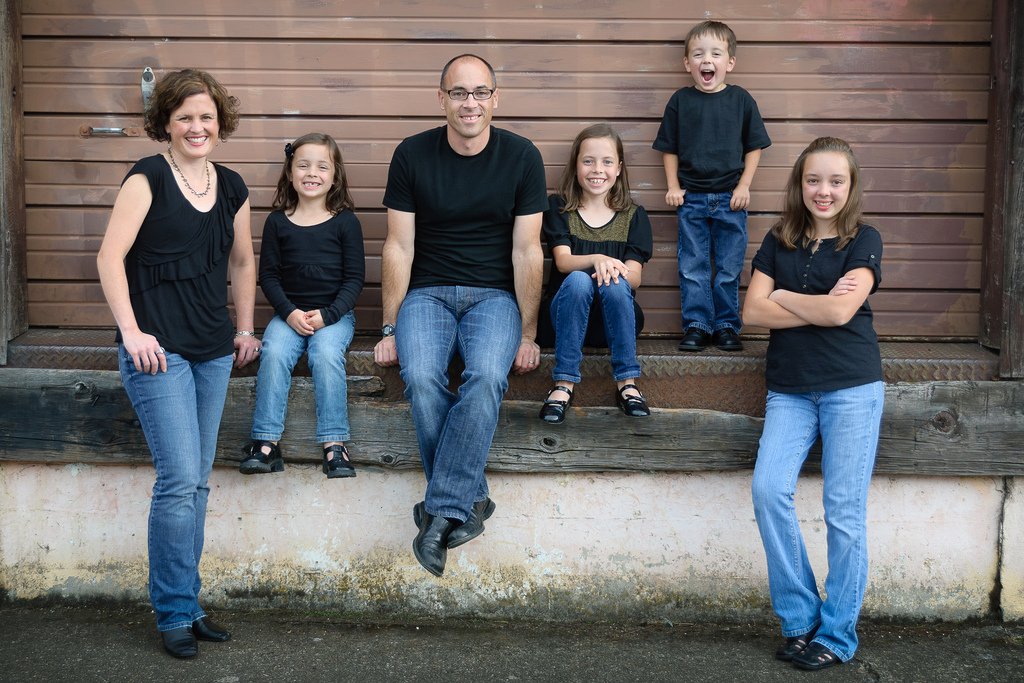 Panic disorders can sometimes run in families, and they can be a genetic disorder in the same way as heart disease. If you have a panic disorder, it is more likely that your teen will develop one as well, making them more susceptible to anxiety attacks. 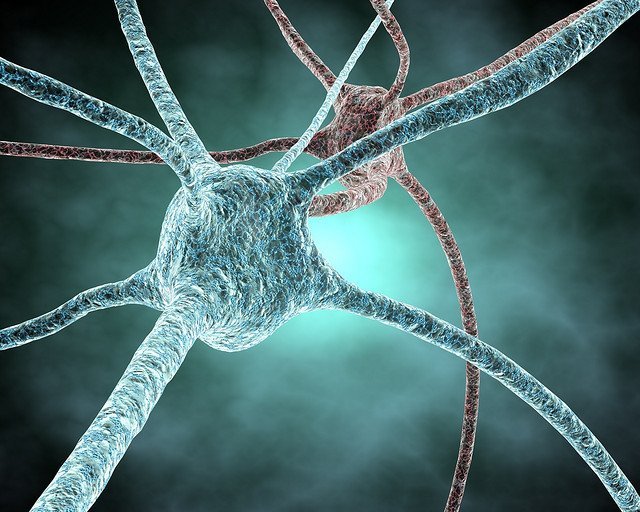 Our body has a natural “fight or flight” system that is propelled by adrenaline. When adrenaline is released into our bodies, it can increase our heart rate, breathing and body temperature. When our body creates too much adrenaline when we don’t actually need to use for fight or for flight, it can build up and cause a panic attack.