Home | Resources | Helping Your Teen | Facebook Addiction: How Social Media May Be Affecting Your Teen 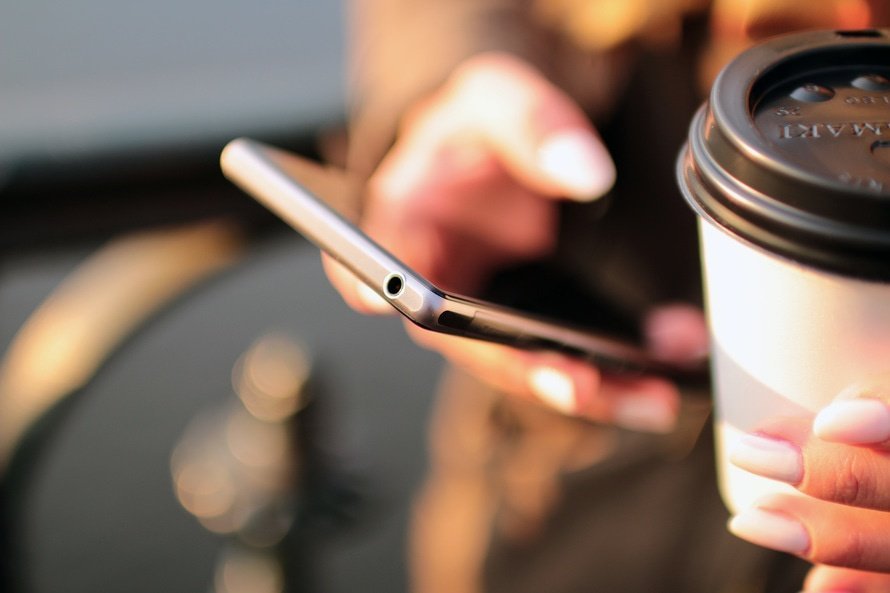 Social media is everywhere and everyone seems to be using it. Facebook alone has a staggering 1.59 billion monthly active users worldwide! Despite the widespread popularity of sites such as Facebook, Instagram and Twitter, too much time on social media can have negative effects on one’s life, especially during the teen years.

Many teens turn to social media for validation, allowing the amount of “likes,” comments and followers they get to determine how good they feel about themselves. Some teens feel that without a lot of “likes” or comments, they aren’t worth much. Furthermore, some teens compare their lives to the filtered lives of celebrities and peers on social media and often feel that they aren’t good enough if they can’t live up to other people’s level of perceived perfection in lifestyle and looks. 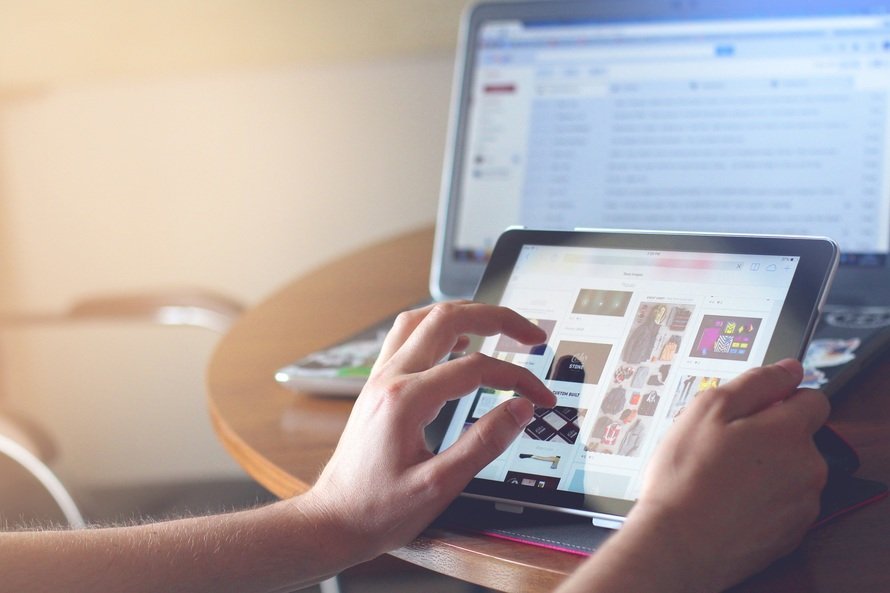 The average teen spends about 9 hours a day starting at a screen for entertainment and leisure purposes, according to a recent report. That’s more time than teens spend at school, sleeping or with their families. Instead of spending their time hanging out with friends face-to-face or studying, teens are choosing to stare at their screens. As a result, many teens don’t know how to properly interact with their peers away from a screen and many teens let their marks slide in order to spend more time on social media.

Sleep Quality Can Be Affected by Social Media

While using social media at any time may affect one’s sleep quality, teens who log on to social media at night appear to have a much lower quality of sleep than those that do not. This can be because social media can provoke feelings of anxiety that cause teens to stay up late worrying, but it can also be because of the blue light that laptops and mobile devices emit. Studies have found that exposure to blue light after dark disrupts the brain’s sleep-wake cycles.

Social Media Can Cause Anxiety 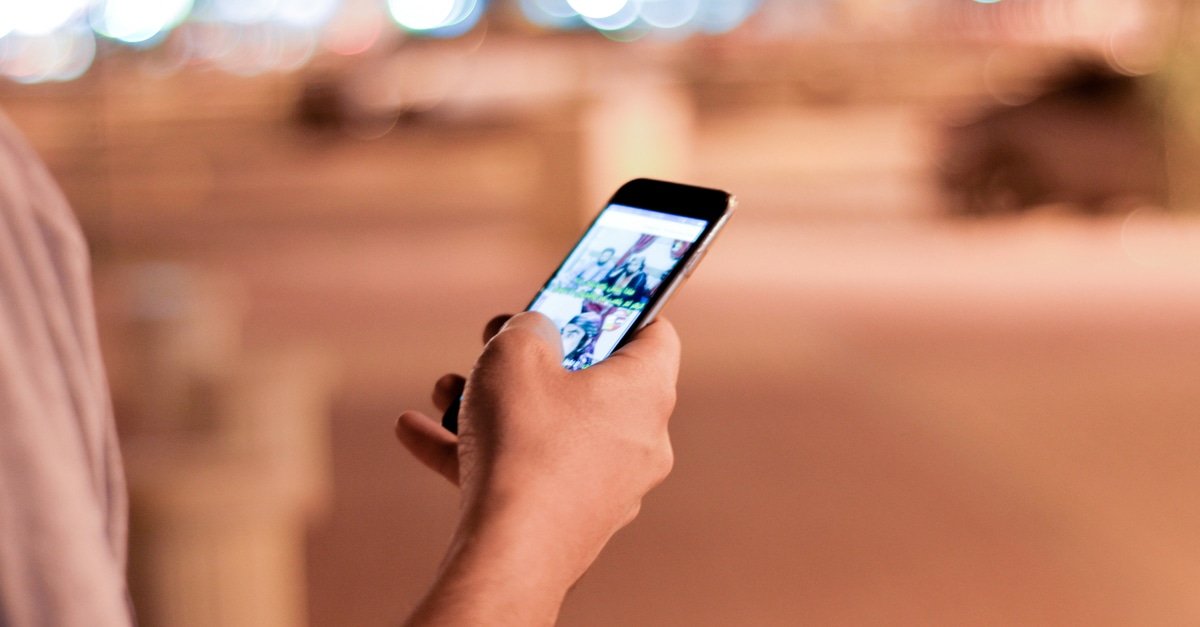 A series of studies done in the United Kingdom by Anxiety UK have found that Facebook can feed insecurity and anxiety in teens. Half of the teens surveyed in the studies responded that social media had impacted their lives, and half of those respondents said social media changed their lives for the worse because it makes them feel insecure and inadequate. Furthermore, a recent study found that teens who spend more than 2 hours a day on social media were more likely to report distress and poor mental health.