Home | Resources | Helping Your Teen | The Physical Effects of Bulimia 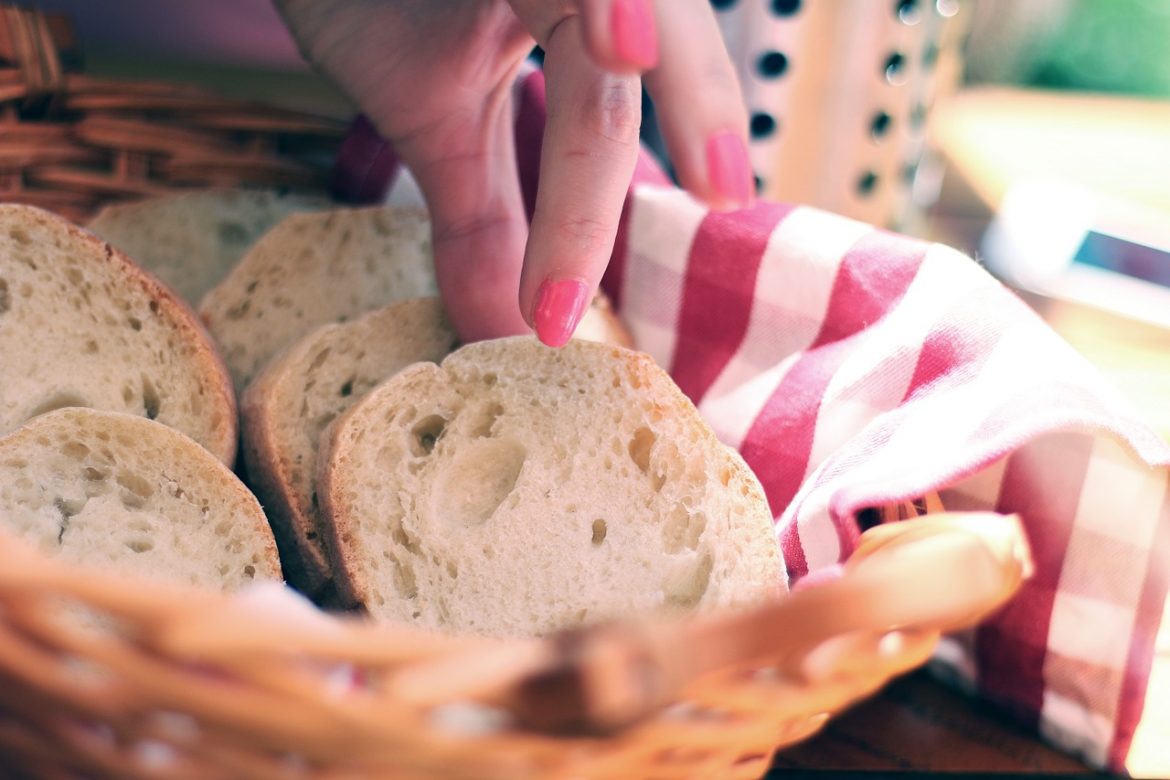 Bulimia is an eating disorder characterized by binge eating and purging. People living with bulimia feel compulsions to binge eat, stuff themselves, then make themselves throw up because of underlying body image issues and desires to lose weight. Bulimia is linked with mental illnesses including depression and anxiety, but it also has very noticeable—and subtle—physical effects, which are just as dangerous.

There is a binge-purge cycle that goes on in the body of someone who is bulimic. Shame and disgust for one’s body leads them to strict dieting, which causes tension and cravings because the body is not getting the nourishment it needs. Because the person is so hungry and deprived, they eat large volumes of food at once (binge eating), then throw it up to avoid weight gain. The person returns to their initial feelings of shame and disgust, and the cycle restarts until the person decides enough is enough and it’s time to get help.

Purging does not result in weight gain, but people who binge eat and purge can still gain weight over time because their bodies are absorbing excessive nutrients from their over-sized meal. Only 50 per cent of the calories consumed are eliminated from the body if a person throws up immediately after eating. 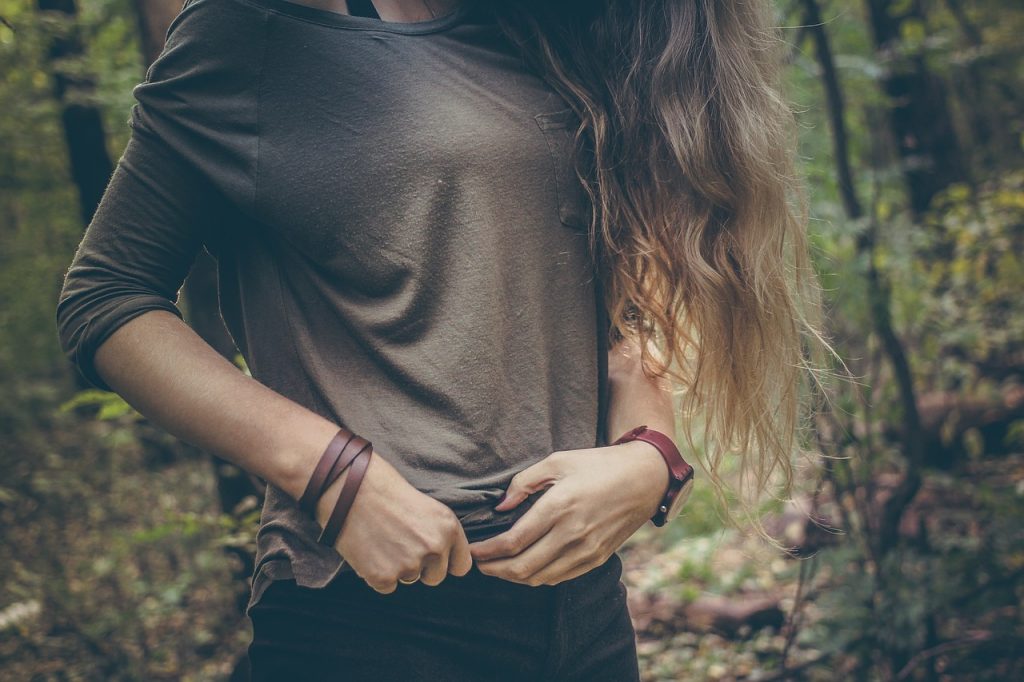 Different people have different rituals around purging, which can be a sign of an obsessive-compulsive disorder. Some people have eating and purging rituals which can take over their daily lives. Depending on when they eat and vomit, more or less nutrients will be absorbed by the body, causing weight gain and fluctuation.

The binging and purging cycle is really hard on the internal organs, especially the digestive system and the heart. The damage that the digestive system takes can cause an electrolyte and chemical imbalance in the body (caused by dehydration from vomiting and purging essential elements), which affects the heart and all other major organs. The bulimic cycle also causes organ inflammation, tooth decay, chronically irregular bowel movements (from laxative use) and possible esophagus or gastric rupture.

Bulimia is treatable and manageable. If you or someone you love is living with bulimia, consult your doctor, a counselor or nutritionist for specialized treatment options.