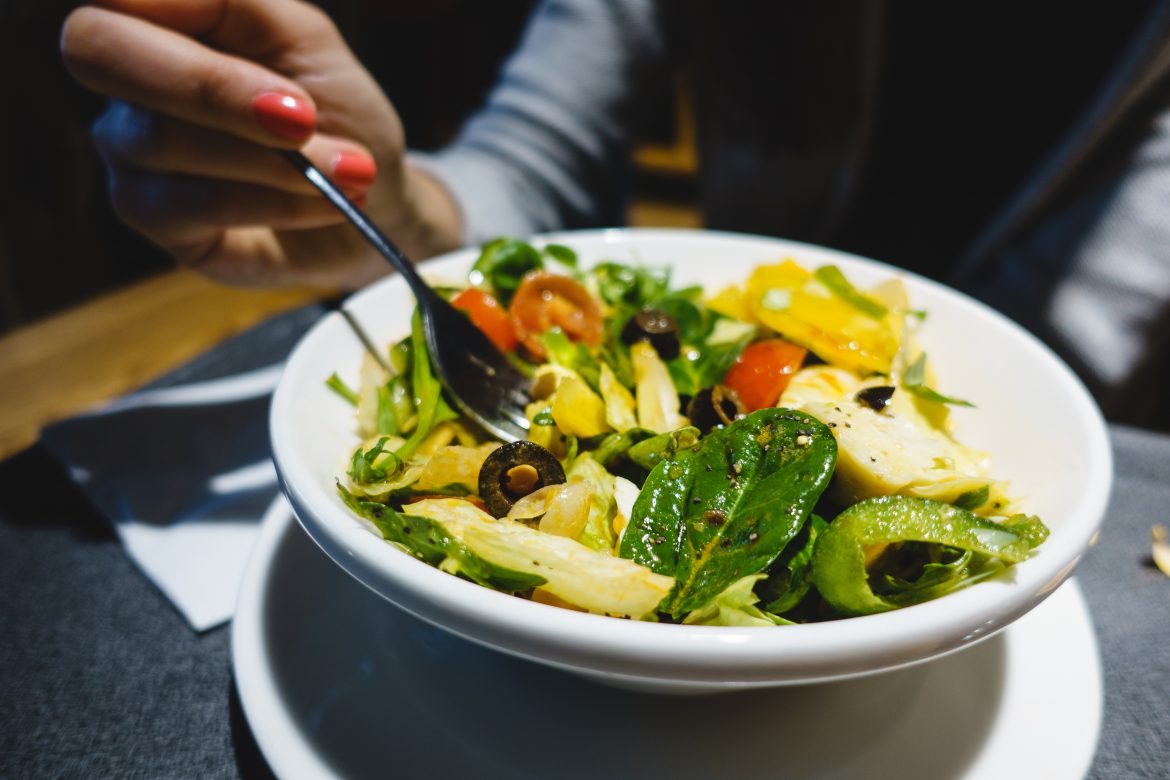 As with any illness, eating disorders are complex and multi-varied. However, there are a few key things you should know about them.

Eating disorders, such as anorexia and bulimia, are often linked to compulsive exercising, but not exclusively. 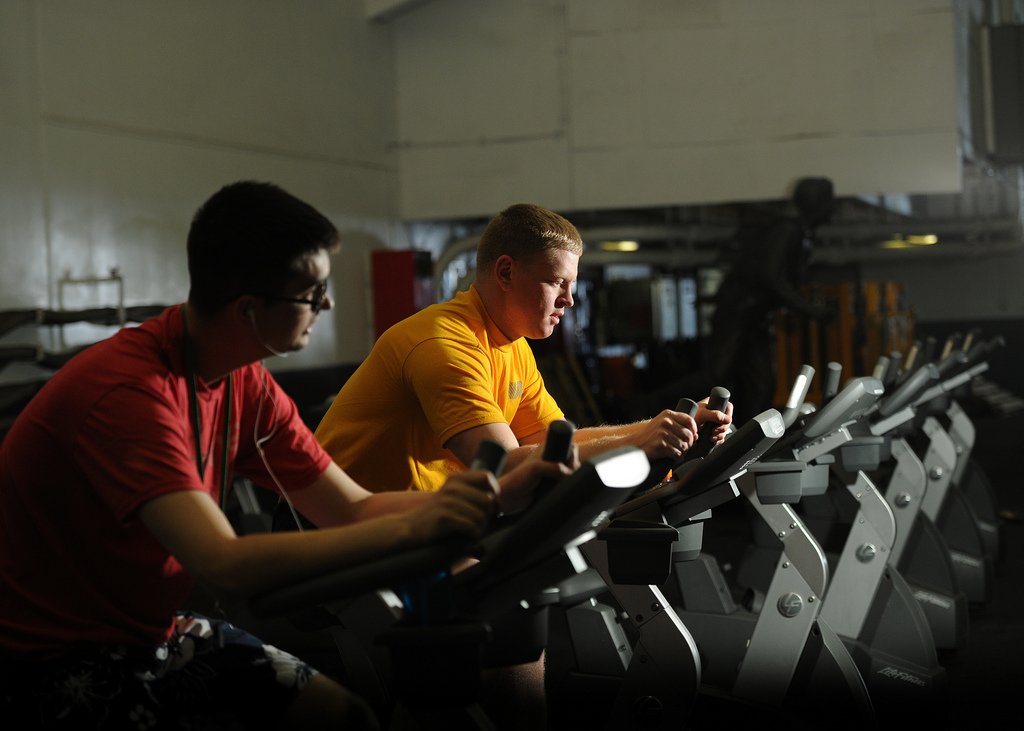 Different Ends of the Spectrum

There are different types of eating disorders where a person will eat too little (anorexia), too much (binge eating), or make themselves sick (bulimia). Overeating and under-eating are at complete opposite ends of the spectrum. 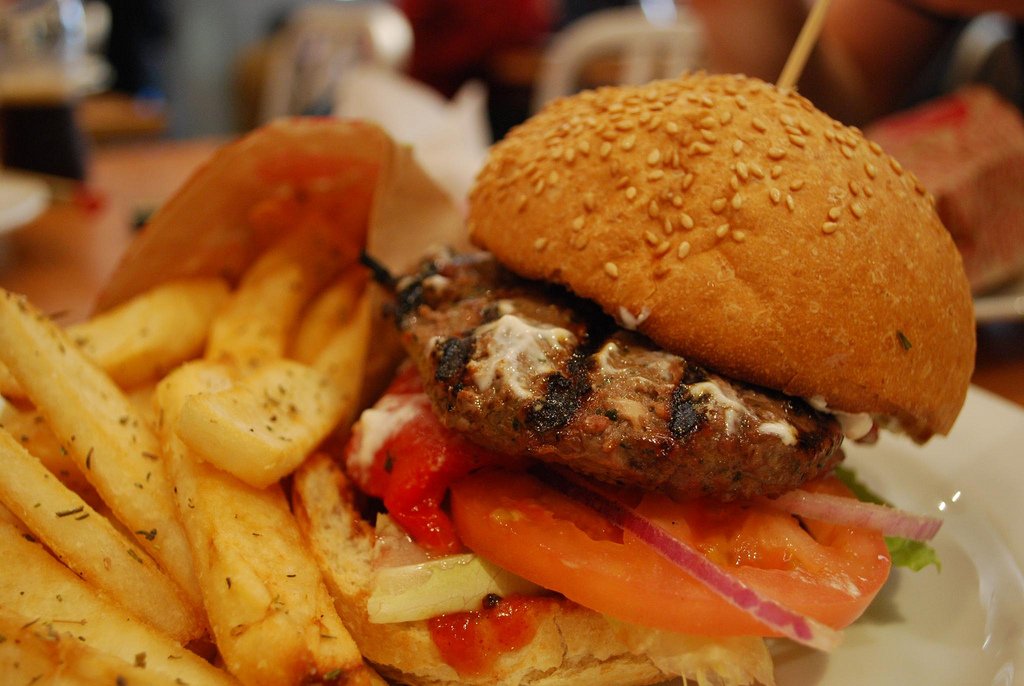 People living with an eating disorder are often subject to other mental illnesses, most commonly depression and anxiety. 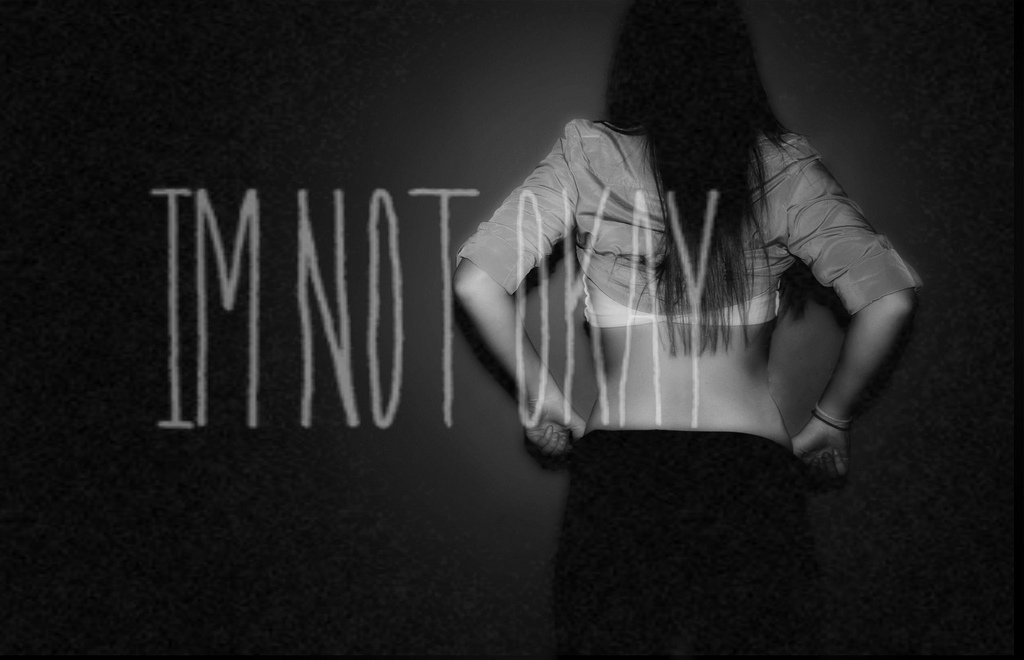 Eating disorders will lead to poor health, including malnourishment and obesity. They can also cause long-term medical problems, such as diabetes, heart failure/attack, seizure, and deterioration of bones and muscles. 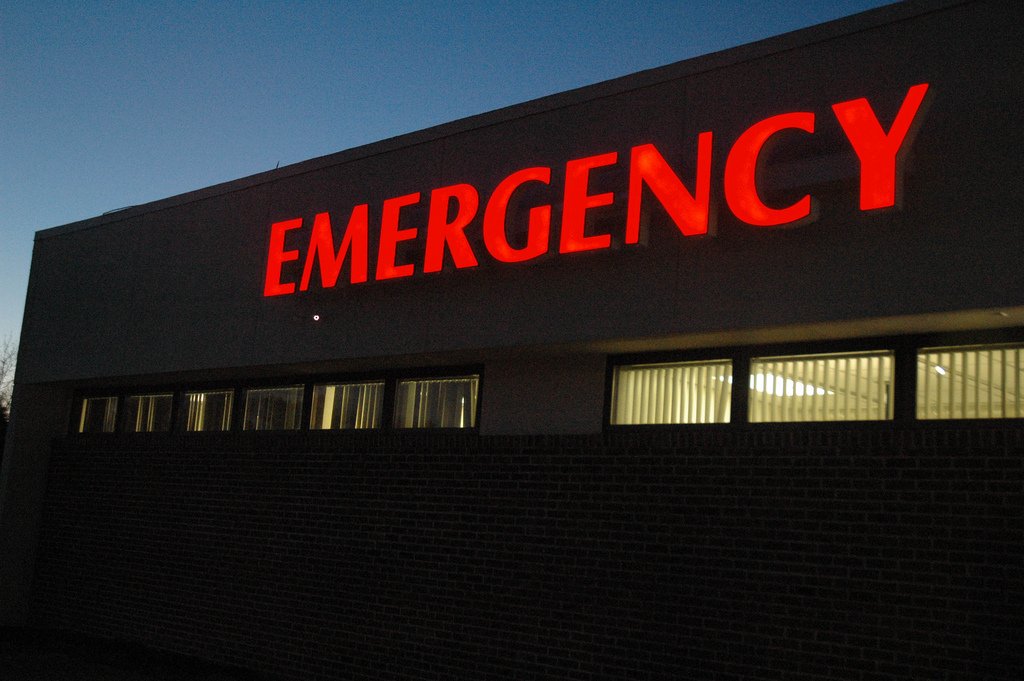