Home | Resources | Helping Your Teen | Can Poor Nutrition Lead to an Eating Disorder in Teens? 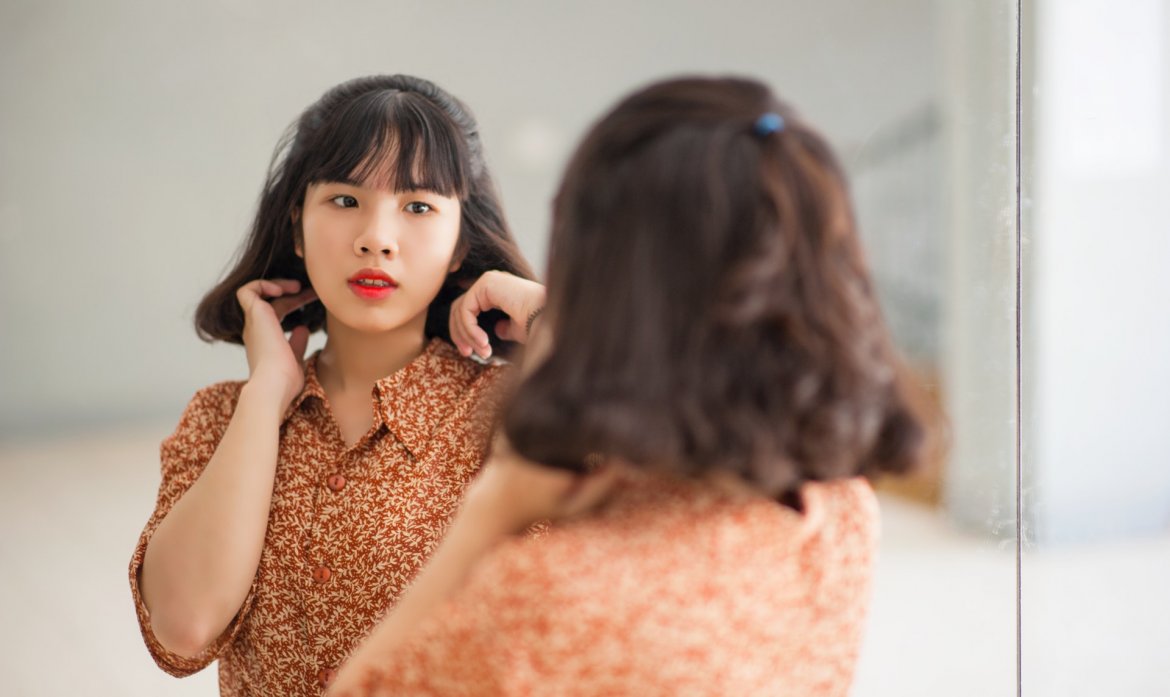 According to the President’s Council on Sports, Fitness & Nutrition within the U.S. Department of Health & Human Services, the following nutrition statistics are true about the eating habits of American teenagers:

Given these statistics, it’s not surprising that so many teenagers suffer from nutrition-based health issues. Moreover, this overall lack of nutrition is driving the obesity epidemic in the United States and contributing to a rise in eating disorders.

Connection Between Poor Nutrition and an Eating Disorder in Teens

Considering the teenage nutrition statistics proving many teens have poor diets, consisting of addictive sugars, it is not surprising that sometimes overindulging can escalate into a bigger issue. For example, teen binge-eating disorder is characterized as compulsively and rapidly eating a large amount of food to the point of discomfort. Unlike what many consider an eating disorder, those teens who suffer from binge eating disorders maintain a normal weight or may even be overweight.

On the other hand, some teens are fixated on the culture of unrealistic body image and become weight obsessed. This can sometimes be disguised as being health conscious in what a teen puts in their body and how much they exercise. But it can get to a level of obsession and eating too healthy whereby a teen may not be getting enough calories to function properly. This can lead to another eating disorder called orthorexia, where a teen is unable to eat anything but a narrow group of foods due to a healthy eating obsession. Other types of eating disorders that those that are weigh-obsessed may develop include bulimia, also called binge-purge syndrome, and anorexia.

Signs and Symptoms of Anorexic Teens

One of the most common eating disorders is anorexia nervosa, commonly known as simply anorexia. Anorexia has the highest death rate of any mental illness and is characterized as eating so little to the point of starvation.

Some of the symptoms of anorexia in teenagers include the following:

More specifically, from a gender perspective, weight obsession is more common among women than men:

Recommendations to Improve Nutrition for Teens

The 2015-2020 Dietary Guidelines for Americans was published to help Americans eat a healthier diet. It focuses on the implementation of small shifts in the eating habits with the goal of making major health changes. By slowly changing eating patterns of both food and drink, nutrition can be improved over time.

By parents raising awareness of dietary recommendations and teenagers embracing healthy eating patterns, long-term health can be improved. Consuming healthy foods like vegetables, fruits, whole grains, fat-free and low-fat dairy products, lean meats, seafood, other protein is at the core of the recommendations.

Ultimately, the hope is that good nutrition for teens improves physical and mental health. By replacing obesity-oriented food patterns with healthy nutrition, a parent shows a teen how to avoid weight gain in a positive framework. Thus, avoiding the development of an eating disorder in teens. By improving mental health and raising awareness, mental illness becomes less likely.

The Treatment of Eating Disorders for Anorexic Teens

It is important for parents to understand the difficulty in treating eating disorders, particularly the psychological effects of anorexia. This is especially true for teenage girls who oftentimes believe that their body image and self-worth are intrinsically connected, and may go to extreme, sometime fatal measures. By accessing a team of doctors, nutritionists, and therapists, sustained recovery is a legitimate outcome.

Treatment plans for anorexic teens may include the following:

By participating in these types of professional treatment plans, those teens suffering from eating disorders can learn the right tools to help them eat and exercise in normal ways again. In addition, the National Eating Disorders Association has a confidential eating disorder helpline that is available Monday-Friday to speak with a trained volunteer regarding an eating disorder in teens. By seeking help, a teenager’s future can be put on a healthy, positive path to long-term recovery.

Photo by Min An from Pexels