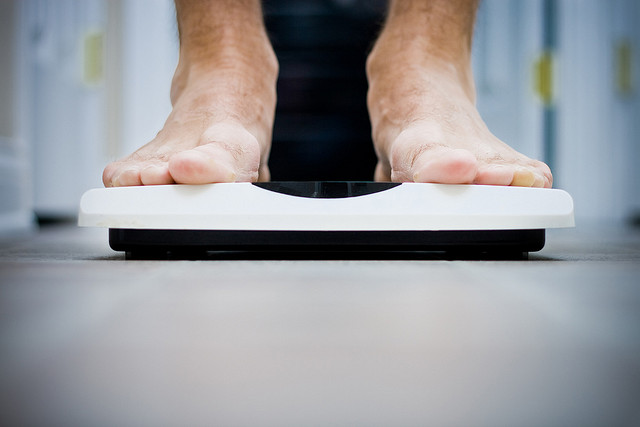 There is strong evidence of links between drug abuse and eating disorders. According to the National Center on Addiction and Substance Abuse (CASA) at Columbia University, individuals with eating disorders were up to five times more likely to abuse alcohol or illicit drugs as compared to the general population.

Eating disorders and drug abuse affect both males and females in all age ranges. However, eating disorders are more common in females, as only an estimated five to 15 percent of people with anorexia or bulimia are male. What this means is that men often fail to get treatment for their eating disorders, which they perceive as being “woman’s diseases.”

People with eating disorders are more likely to have co-existing substance abuse problems for a number of reasons, according to Social Work Today. Certain substances aid in weight loss, whether as a side effect or an intent of the drug. These drugs can be taken as a form of self-medication for weight loss, and other drugs can be self-medicated for pain (from hunger, negative psychological symptoms and other side effects of eating disorders). The drugs can also reduce appetite and satiate the brain, which triggers the brain’s reward-centre and informs the body that it has done a good job, according to the study. 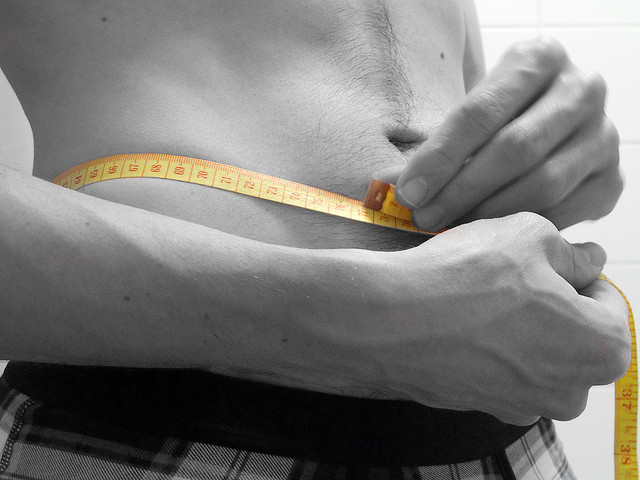 It is possible for substance addictions to exist before an eating disorder, and vice versa. The question of whether substance abuse or an eating disorder raises the risk of developing the other is consistently being researched by doctors and psychologists. It is clear, however, that there are many shared risk factors in the two disorders.

Current research shows that eating disorders are caused by biological factors and influenced by several environmental factors, such as addiction, genetics and exposure to trauma, among others. A large study being conducted by the Anorexia Nervosa Genetics Initiative is currently testing how genes and biology play a role in developing an eating disorder. The goal of the study is to determine genetic patterns and pinpoint who is likely to be predisposed to eating disorders.

A healthcare professional can test individuals for both disorders at the same time. Signs of high risk patients include girls going through puberty, athletes (especially dancers, gymnasts, figure skaters and wrestlers—where image and weight are important to performance), frequent users of over-the-counter prescriptions and drugs, smokers and high caffeine users, according to the study.

Keep a look out for these signs if you think your teen or someone you know is at risk of developing an eating disorder or substance abuse problem.