Home | Resources | Helping Your Teen | Does My Teen Have a Personality Disorder? 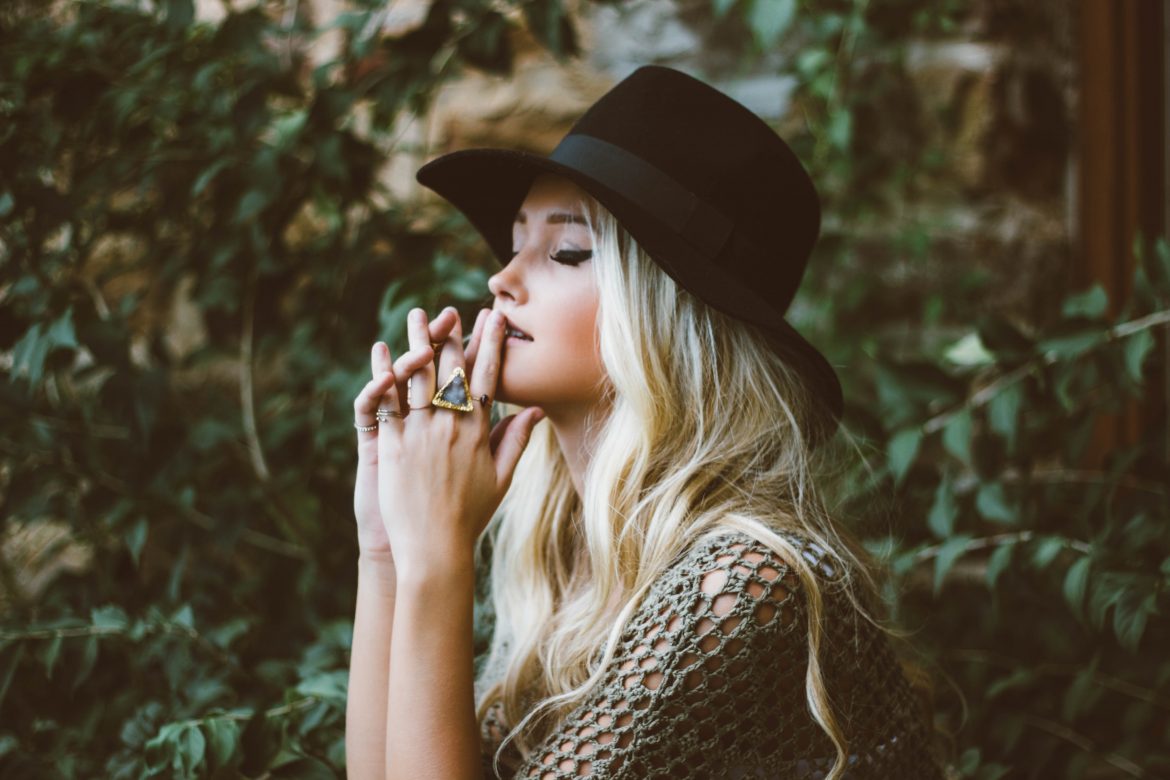 Personality disorder encompasses a wide range of unique mental health conditions. If you think your teen might have a personality disorder, here are some signs and symptoms to look for, along with a comprehensive list of some of the most common diagnoses.

If your teen has frequent and fast mood changes, difficulty controlling anger or fluctuating feelings of depression or anxiety, this might be a warning sign of a personality disorder. 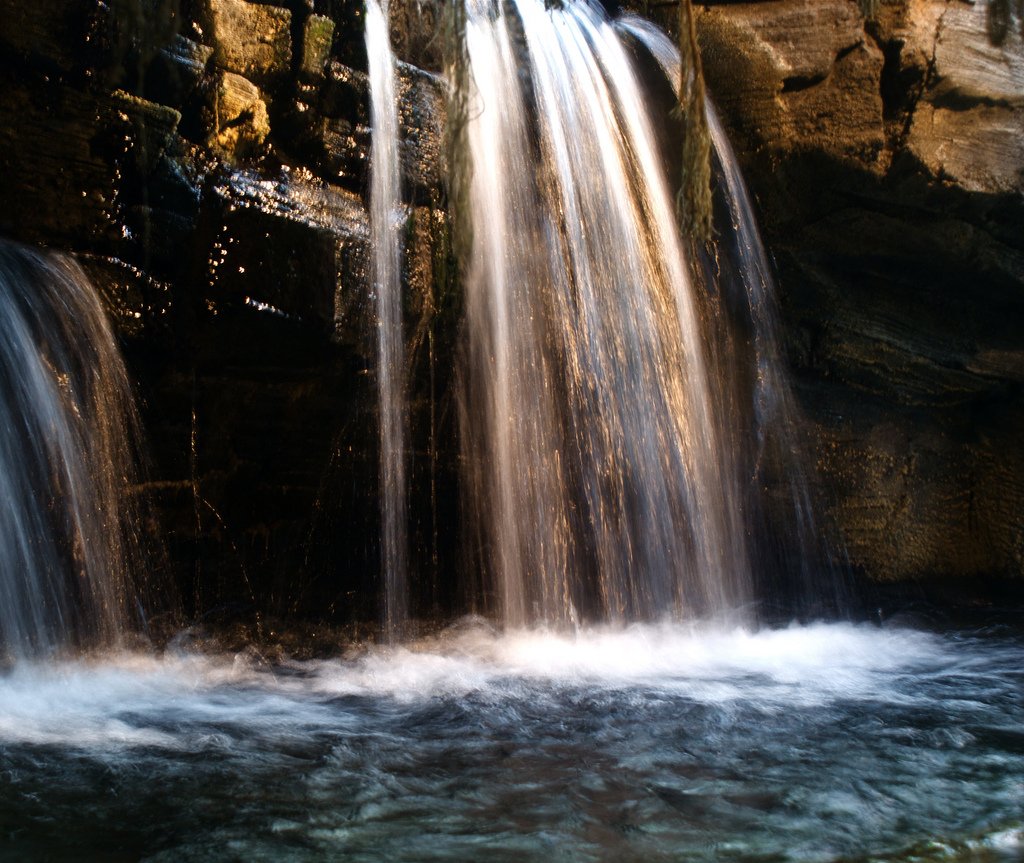 If your teen constantly feels the need to prove themselves or push healthy boundaries of self-improvement, they might struggle with self-image in a way that is symptomatic of a personality disorder. 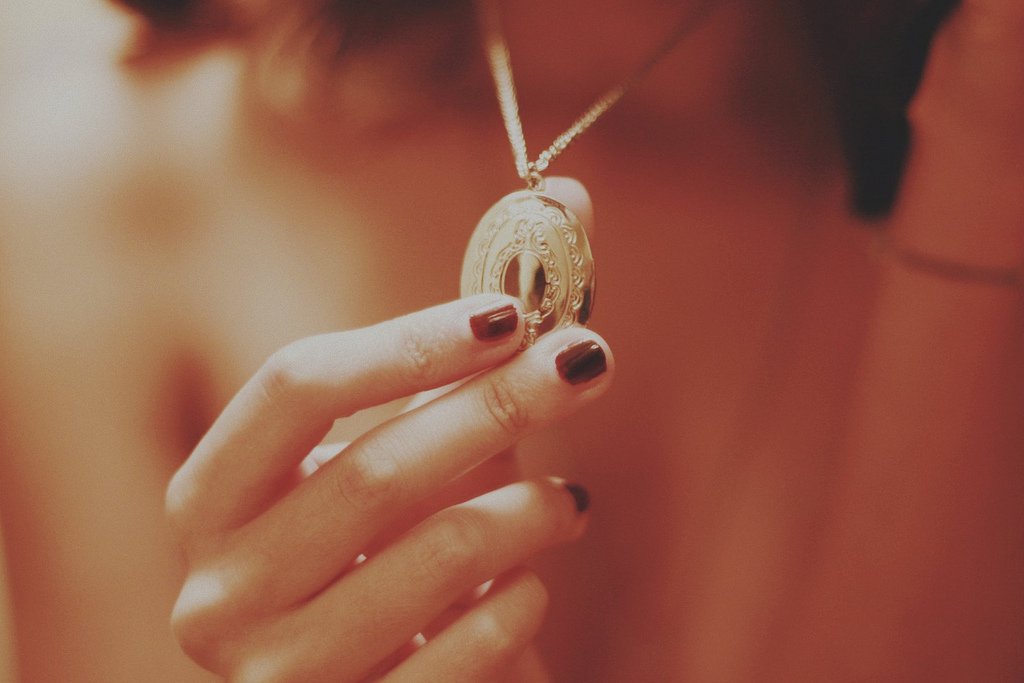 Whether it’s real or perceived, teens with a personality disorder may have an extreme fear of abandonment or rejection, leading to an intensified sense of dependency on others. 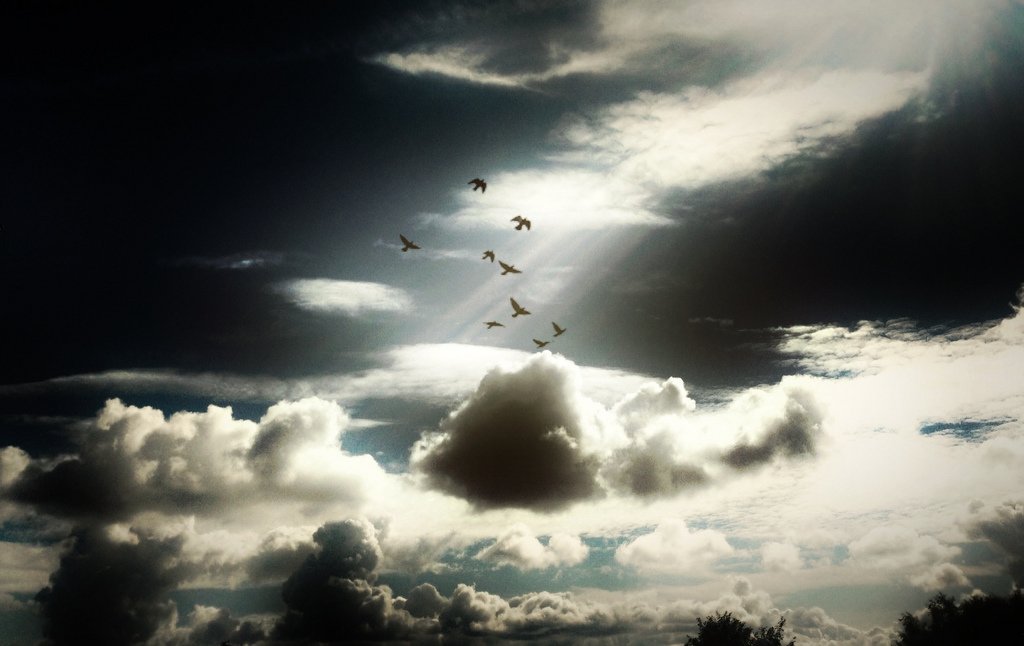 Photo by Broo_am (Andy B)

An assumption that individuals have negative intentions could be a sign of paranoia and, effectively, a personality disorder. 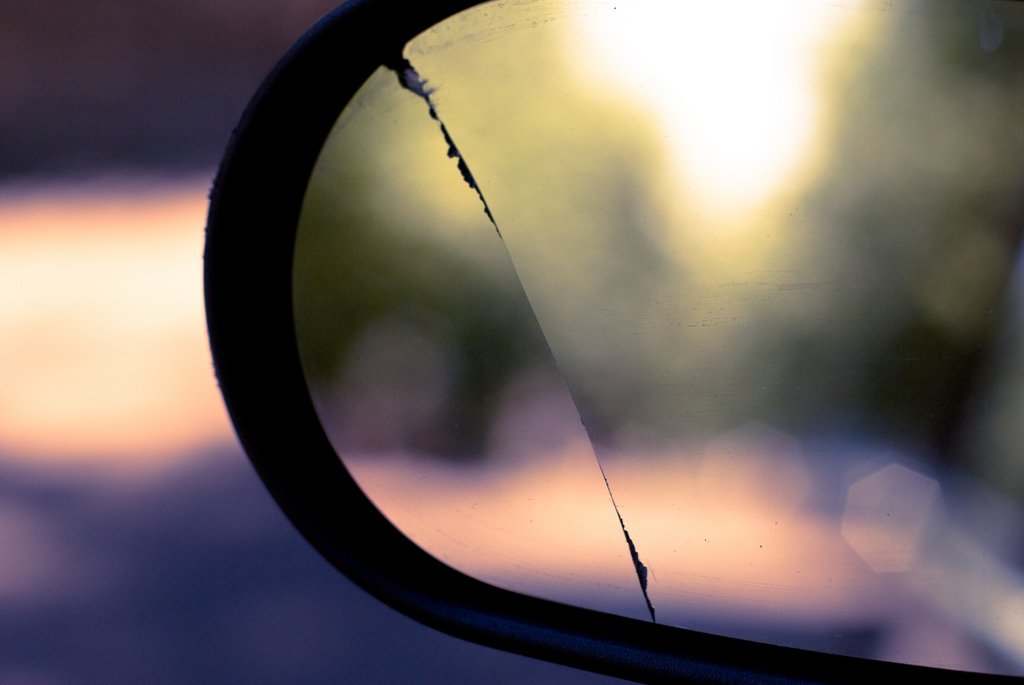 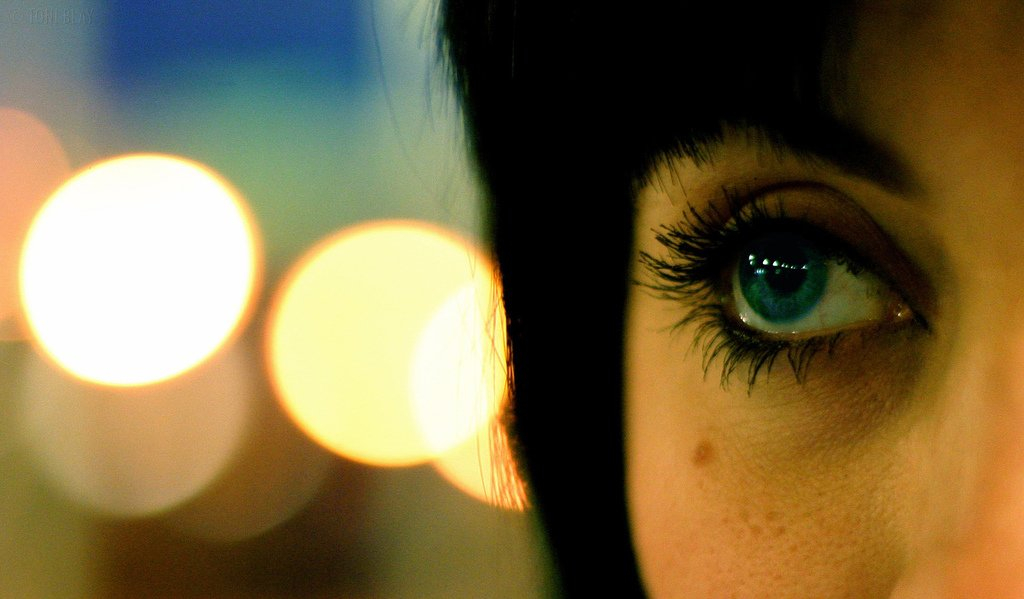