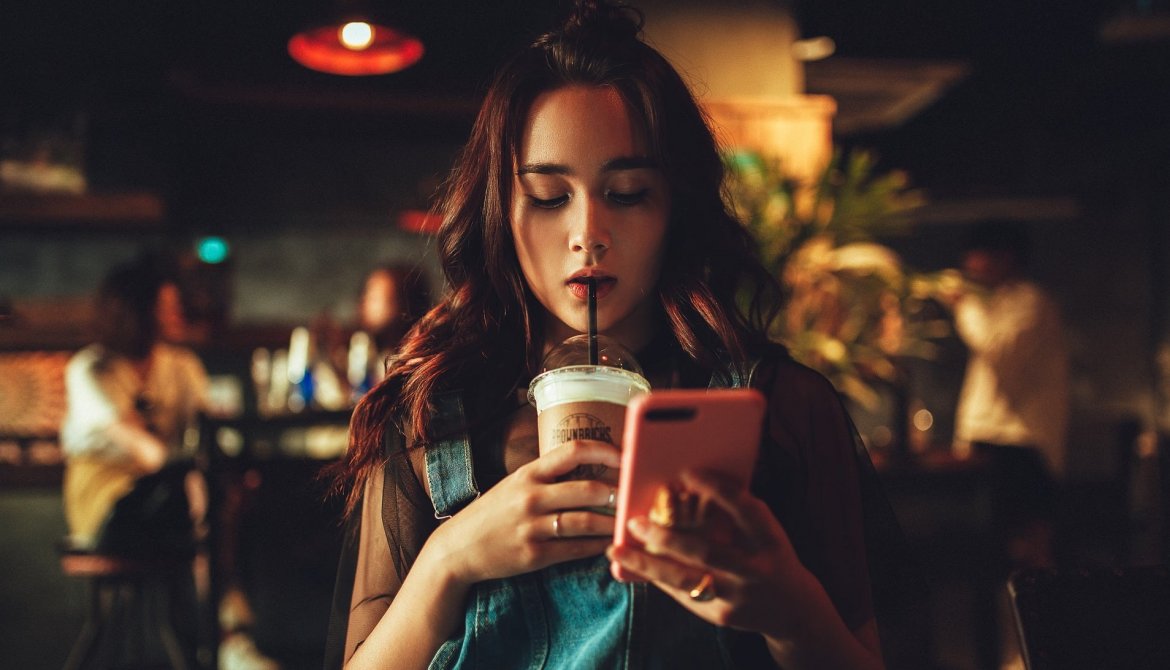 There is no doubt in scientific and academic circles that the use of social media and digital devices are significant causes of teenage stress. Stress can be detrimental to not only a teen’s current health situation but also to the ongoing growth of their physical bodies and cognitive abilities.

Moreover, extensive and ongoing use of social media sites like Facebook, Instagram, Snapchat, Twitter, and TikTok may lead to an increase in pressure to keep up with peers digitally. Social media pressure often increases mental health challenges, ranging from anxiety and depression to addictive behaviors. Given these adverse effects, it is important that parents learn to help teens cope with digital stress.

The Challenges of Digital Stress and Social Media Pressure

The challenge of managing stress from device use is not only felt by teenagers but also by young adults as well. Teenagers and young adults have come of age when mobile devices, portable tablets, and digital technology are ubiquitous.

In an interview about technology and anxiety, Tracy Bevington explains, “There is no doubt that digital stress is negatively affecting teenagers and young adults in a way that is more addiction-like than we’ve seen before. Given the introduction of smartphones to their daily lives and the resulting constant presence of social media, young people don’t realize the danger.”

Indeed, the latest statistics show that an increasing number of teens are experiencing a plethora of unexpected mental health difficulties.

National Statistics about Social Media Use and Depression

In 2018, the results of a national survey titled, Digital Health Practices, Social Media Use, and Mental Well-Being Among Teens and Young Adults in the U.S., were released. This survey was conducted by Victoria Rideout and Susannah Fox and sponsored by Hopelab and Well Being Trust.

Many professionals believe that young people’s use of social media contributes to a rise in teen depression and teen anxiety. Thus, the survey provides insight into attitudes nationwide about social media use and pressure and how it contributes to teenage stress.

According to the statistics compiled in the study, these seven insights were presented:

Given these statistics and the known effects of stress on teens, reducing social media and digital use needs to be an ongoing priority for parents and educators.

The Priority of Relieving Digital Stress

By its very nature, social media actively encourages comparisons with other people. For people prone to depression and other mental health challenges, such metrics of success can lead to feelings of inferiority.

According to the conclusions of a 2019 study published in the US National Library of Medicine, “Excessive use of smartphones paired with a negative attitude and feelings of anxiety and dependency on gadgets may increase the risk of anxiety and depression.”

Given such conclusions, proactive responses need to be implemented. By reducing screen time and focusing on real-life interactions, digital stress in teenagers can be reduced. Try dedicating some smartphone-free time everyday to enjoy family activities such as making meals together or playing a board game.

If parents lay the groundwork for digital detoxification, teenagers are more likely to walk the same path. Smartphones are an essential part of the modern world, but we do not have to give them the power to dominate our lives or the lives of our teenagers.

Image by Kirill Averianov from Pixabay