Home | Resources | Helping Your Teen | The Differences Between Psychosis and Psychopathic 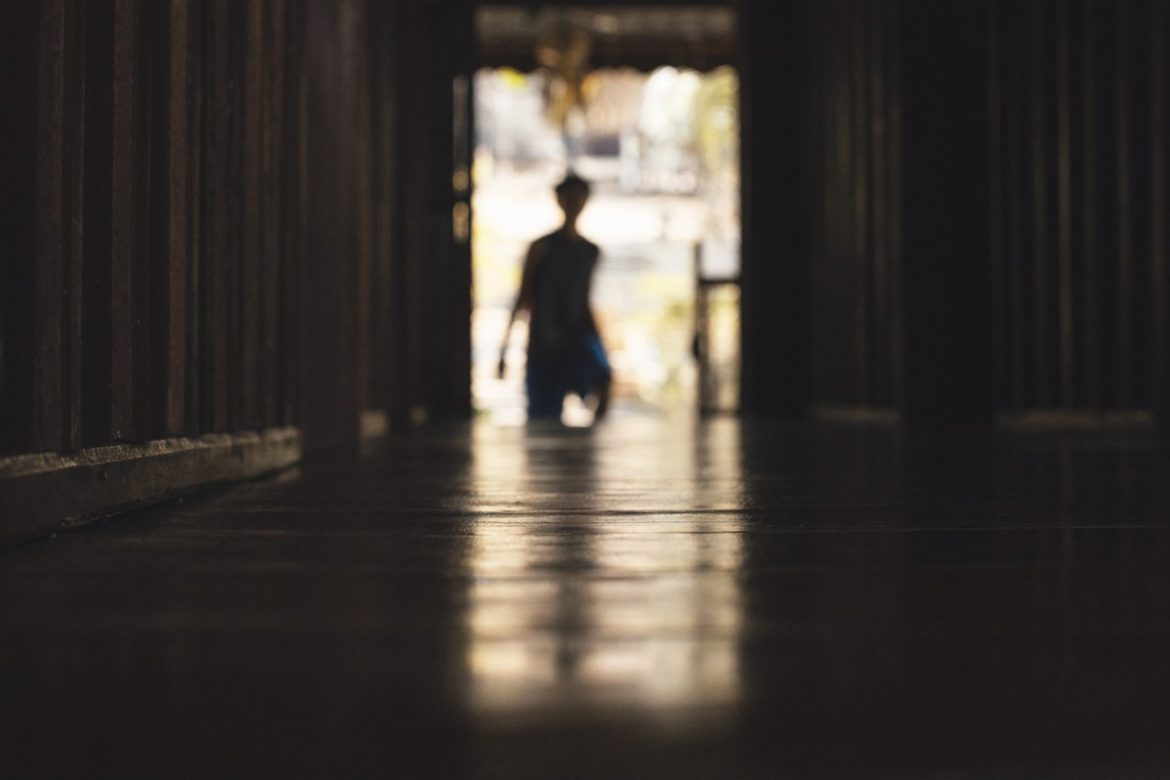 As we continue to combat stigma against mental health, one of the most powerful tools we can use is understanding. By taking the time to understand, we have better awareness and less fear of the unknown. It’s important to define terms that might be confusing or easily misinterpreted. Two that often get misused are “psychosis” and “psychopathic.” Here’s what you need to know to distinguish between these two conditions.

Psychosis refers to a mental detachment from reality. Many different mental illnesses can lead to a state of psychosis. They include schizophrenia, schizoaffective disorder and delusional disorder.

The attributes of psychosis can include the following:

Psychosis is typically defined by temporary episodes, rather than a long-lasting or permanent state.

Treatment is possible, and it’s best done when detected early by a mental health professional. Typically, a doctor will perform an assessment to understand the causes of the symptom of psychosis as well as the patient’s unique experience with the issue. Following the assessment, the doctor will suggest an appropriate treatment option, which can include medication, rehabilitation program or intensive therapy.

Psychopathy, on the other hand, is classified as an antisocial personality disorder.

Characteristics of psychopathy can include the following:

However, once this diagnosis has been confirmed, there are treatment options available for psychopathy as well. These processes often include long-term, intensive psychotherapy and medication.

These definitions might seem far more different than the stereotypes often promoted by the media; Hollywood frequently conflates individuals who are psychotic or psychopathic as having the same form of violent behavior. However, people who suffer from either condition aren’t necessarily murderers or physically dangerous individuals; in fact, research has shown that other factors, such as anger, are usually involved. While some people who have psychopathy may experience psychotic episodes, the two mental health issues can’t be treated as the same thing.

In reality, it’s important to do your own research and speak to a mental health professional in order to understand the complexity of mental health issues, rather than relying on media for your definitions. Keep in mind that even with complex diagnoses, treatment is still possible for either condition.

If you’re concerned that your teen is displaying signs of psychosis or psychotherapy, you can seek guidance from a mental health professional for an accurate assessment.