Home | Resources | Helping Your Teen | Depression on Screen: Movies that Get it Right and Wrong 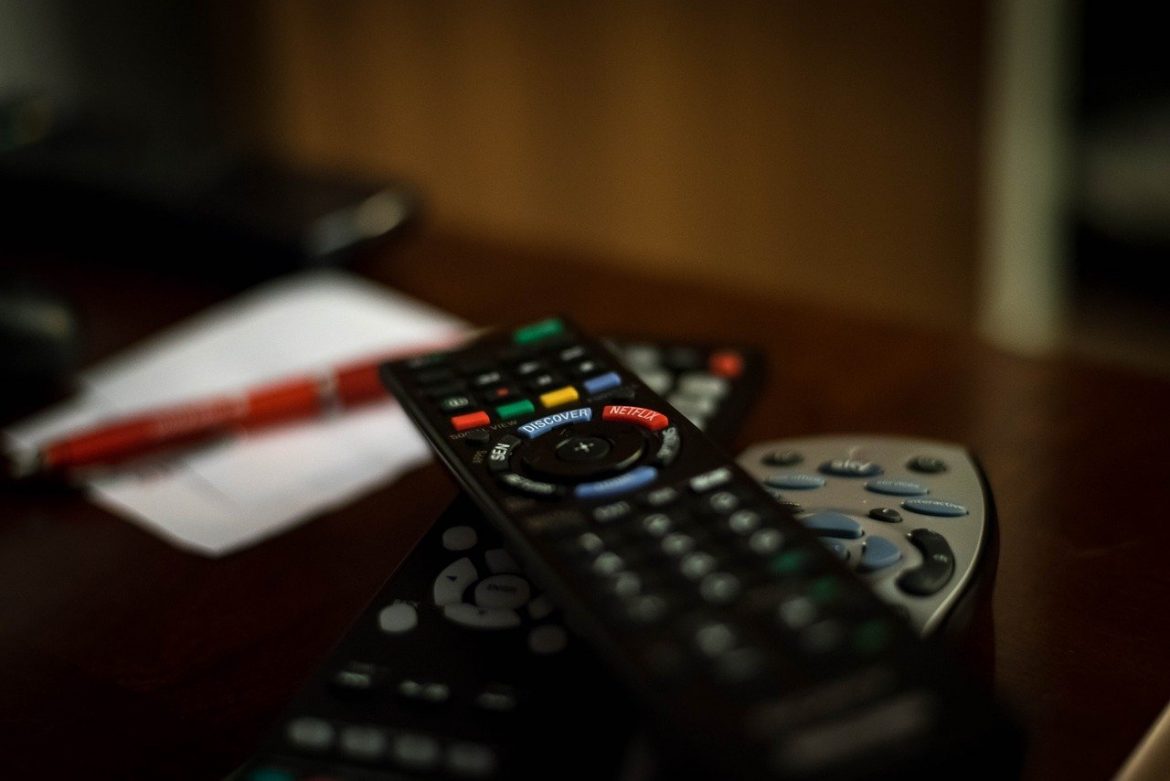 For teens who are struggling with a mental health condition, films can be helpful. They can provide stories that youths can identify with, and help reduce stigma around mental illness.

Conversely, false portrayals of mental health issues like depression can lead to stereotyping or unrealistic expectations about the nature of the illness. These misleading movies can be more than just unhelpful—they can be damaging. Here are three films that accurately convey depression and three that miss the mark.

While some silver screen representations of depression offer helpful insight into the condition, others are total misses. Take care before reading too deeply into these misleading films, and instead, refer to reliable sources that rely on research for more information about depression.

In It’s Kind of a Funny Story, a clinically depressed teenage boy checks himself into an adult psych ward. This is a movie that de-stigmatizes the decision to seek help for a mental illness, and promotes the idea of opening up to others about how you feel. 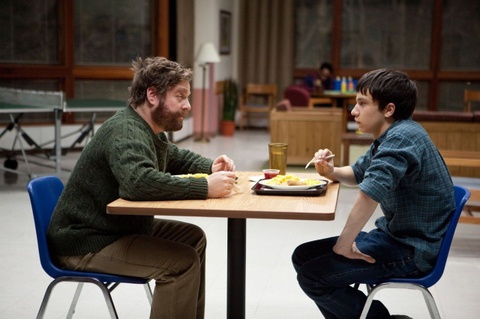 Yes, it’s an animated movie, but it’s also an important (and previously unshared) perspective on mental health. Inside Out tells the story of how five personified emotions work together to help get a young girl, Riley, through a difficult transition. The emotions learn that Riley needs to be allowed to feel everything, even sadness, as a regular part of growing up. 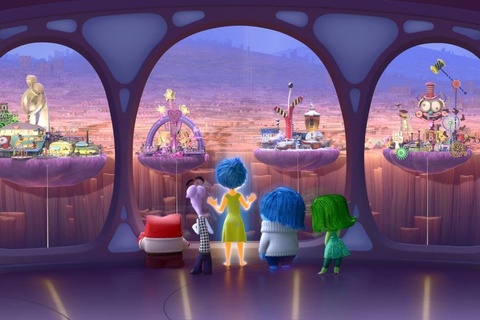 Two estranged adult twins both attempt suicide and are reunited when one of them is hospitalized. Bill Hader and Kristen Wiig star in The Skeleton Twins, portraying their characters’ depression with honesty and humor.The film emphasizes the importance of acceptance in the face of mental illness, as the twins learn to accept each other and themselves. 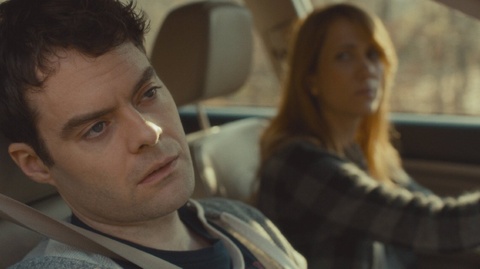 In Thirteen, a teenage girl is drawn to a rebellious peer and follows a path that leads to drug abuse and criminal activity. Her relationship with her mother suffers and she falls into a deep depression, spiraling out of control. This is a story about family dysfunction that normalizes self-destructive behavior in teens, and it suggests that mental health issues lead to teens experimenting with drugs, sex and crime. 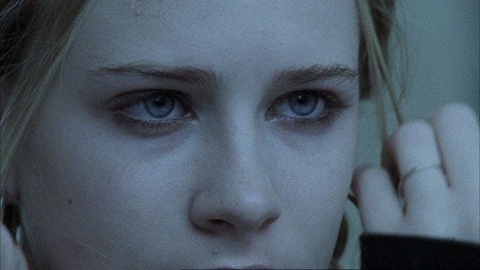 Charlie St. Cloud tells the story of a young man trapped by his own guilt after the death of his younger brother. Suffering from grief, the title character plays catch with his dead brother every evening before sundown. His condition is portrayed as some form of depression or post-traumatic stress disorder. However, the film does little to showcase the realities of overcoming mental illness, instead focusing on how the protagonist has managed to maintain a heroic stoicism. 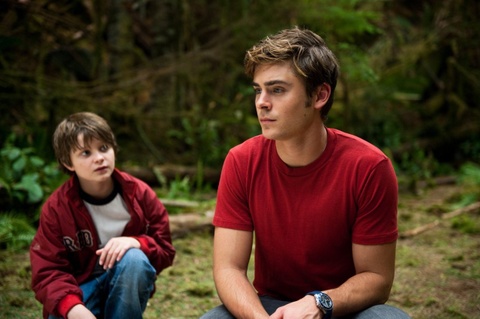 Although this is an older film, it encompasses so much that can be wrong with how cinema portrays depression. The Virgin Suicides is about a group of boys that become enamored of five depressive, suicidal sisters, who are treated as more glamorous for their sadness while other girls are dismissed as being less interesting. This fetishization of the mentally ill implies that being depressed is akin to being alluring. 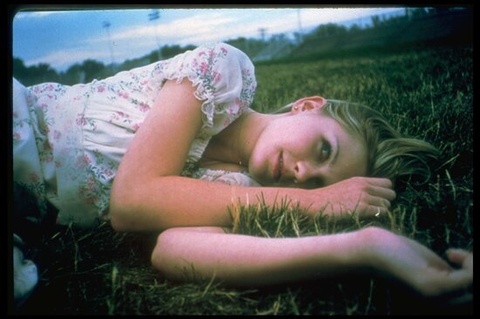 While some silver screen representations of depression offer helpful insight into the condition, others are total misses. Take care before reading too deeply into these misleading films, and instead, refer to reliable sources that rely on research for more information about depression.