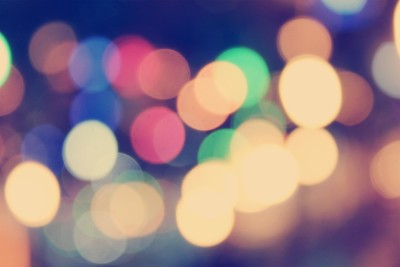 When you’re taking in the sunlight during a park stroll, biting into a delicious burger or enjoying your favorite band at a concert, your nervous system is receiving messages from your senses and turning them into appropriate responses. This is called sensory processing. However, some people’s sensory signals don’t get translated into appropriate responses. This condition is known as sensory processing disorder (SPD), and it’s often identified in childhood.

What is Sensory Processing Disorder 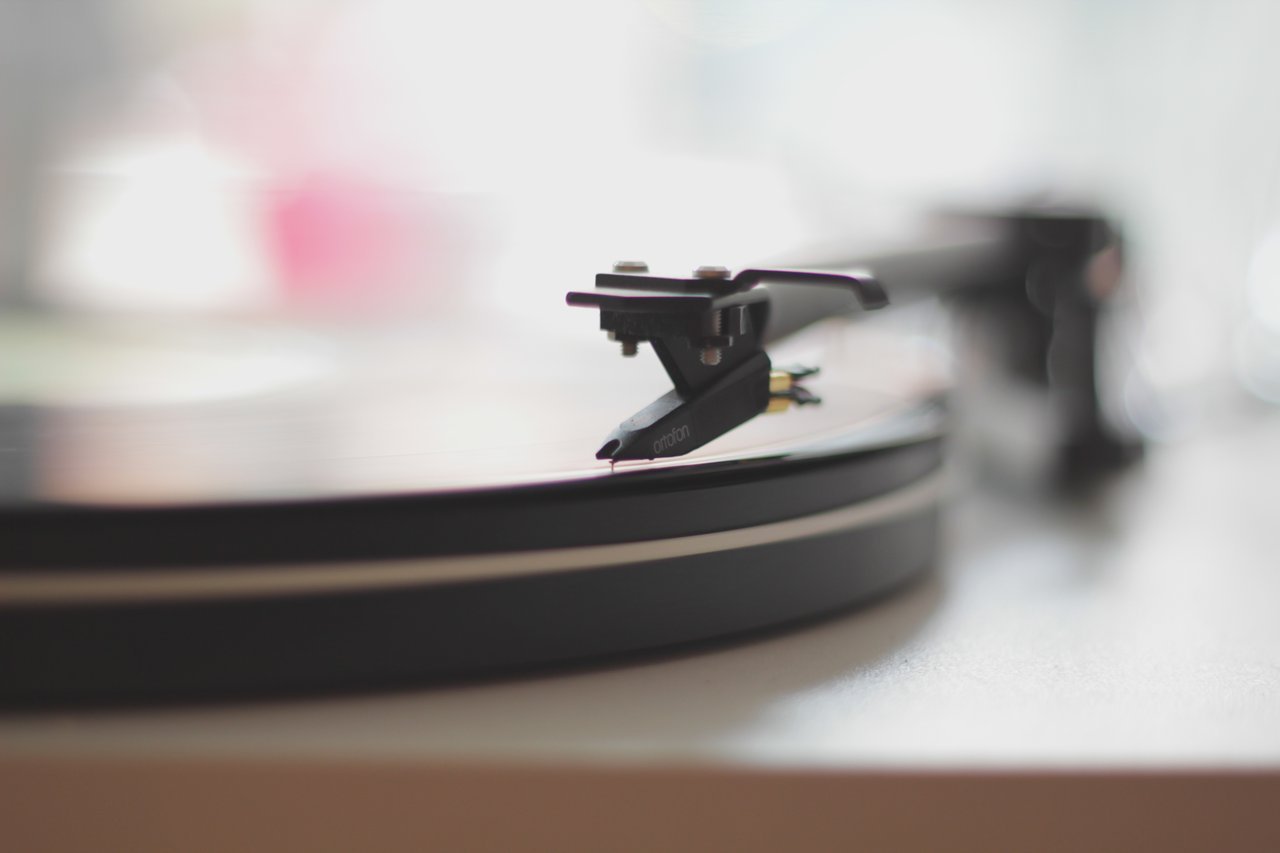 For people who have sensory processing disorder, their brains have a hard time receiving and responding to information that comes through any of the five senses—touch, taste, sound, smell and sight. This often causes people with SPD to have difficulty processing and acting upon information received through the senses, which can then result in difficulty performing everyday tasks.

The effects of SPD can vary from person to person as, like many illnesses, SPD exists on a spectrum. For one person, the disorder may only affect one sense, such as sound alone; for another, they may have trouble with multiple senses. Some people struggle with SPD more than others; they may find sensory inputs such as food, light, sound or physical contact to be unbearable. Others have a lack of response to their senses, and not show any reaction to stimulation such as physical pain or extreme temperatures.

According to one survey, nearly 14% of 703 children surveyed show symptoms of SPD (based on parental observations) and many scientists believe that SPD is a primarily genetic condition—a USCF study found that biological factors may be at play for children with SPD. Prenatal complications, birth problems and environmental factors may also be involved in the development of SPD. 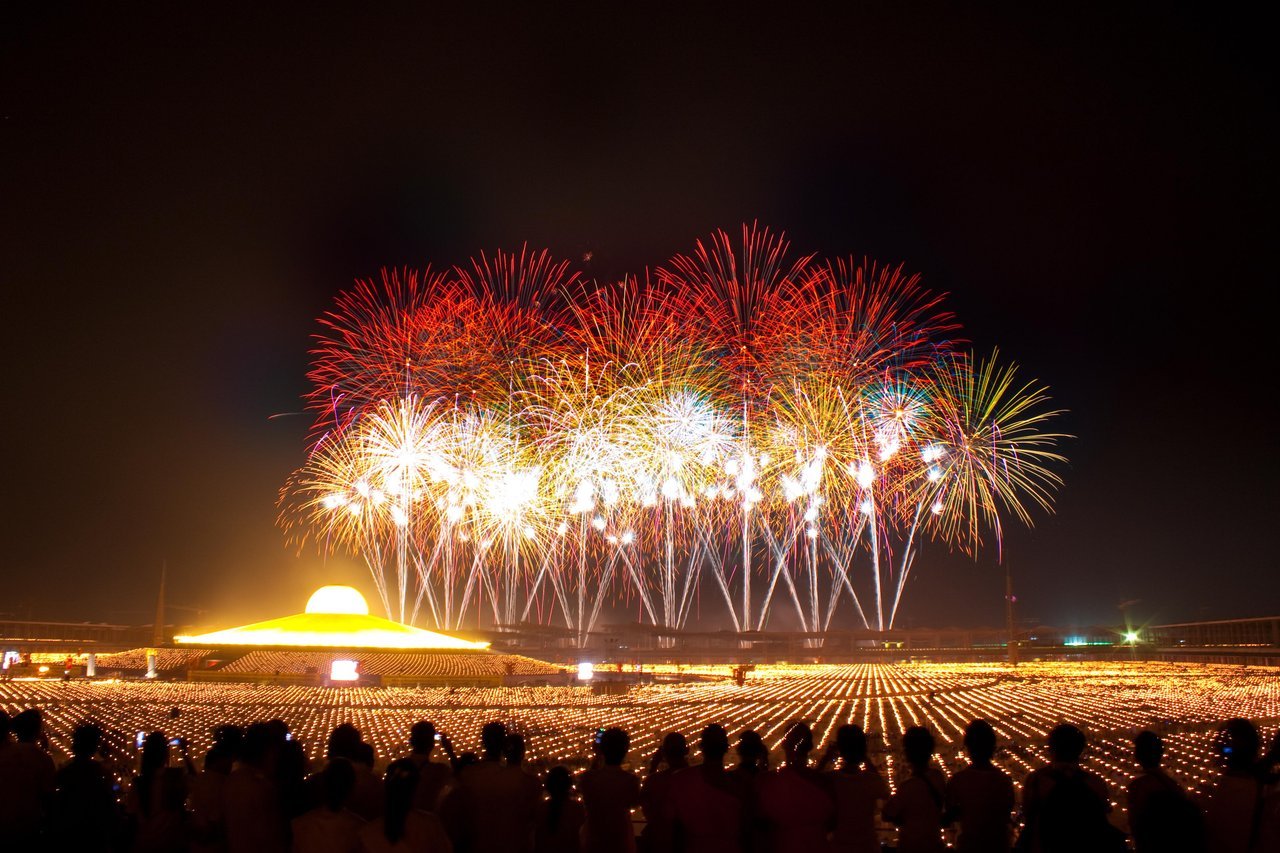 There are several signs and symptoms to watch for if you’re concerned that your child may have SPD. If your child is especially sensitive to sensory inputs, they may:

If your child is under-responsive to sensory input, they may:

People with SPD often benefit from occupational therapy with a sensory integration approach. Often these therapy sessions take place in a sensory-rich environment where the therapist guides the patient through sense-based activities—for adolescent patients, parents will be there to take part in play sessions tailored to the child’s needs. Over time, the therapy takes place in spaces such as the home, school and community so that people with SPD are able to successfully move forward and take part in normal, everyday activities. Parents can also engage in home activities with their child.

SPD, although a difficult condition to deal with, can be treated. Kids and teens with SPD are able to lead healthy, normal lives once they find a treatment plan that works for them.