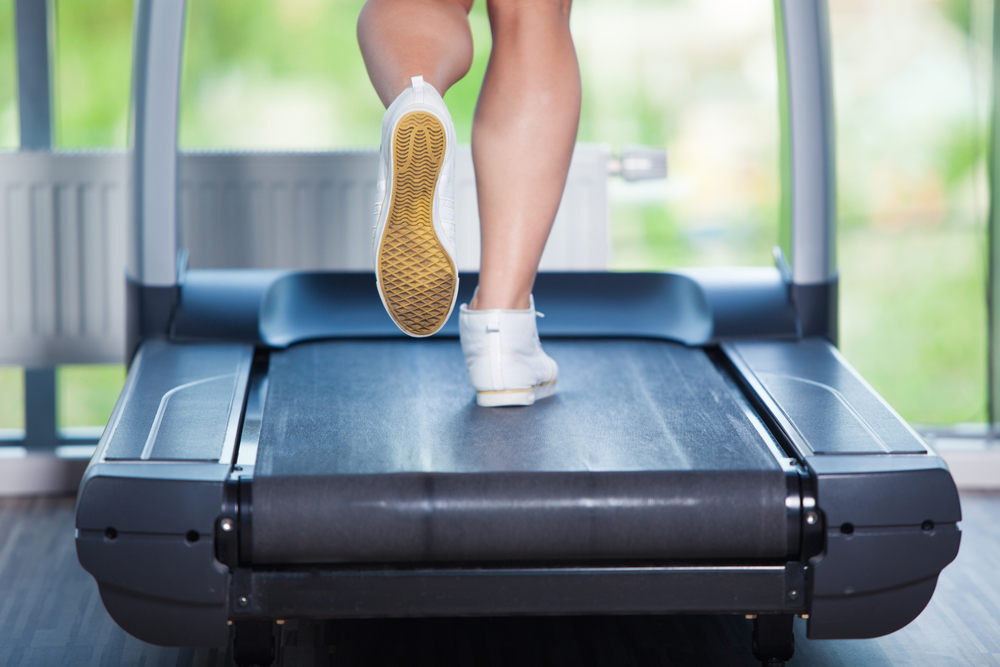 Eating disorders are serious medical conditions that involve major changes and disturbances in eating habits. Eating disorders are becoming increasingly common and according to the National Eating Disorders Association, around 35% of young girls engage in dieting, purging, or take dieting pills to lose weight.

There are three types of eating disorders:

What are the Common Signs of an Eating Disorder?

Eating disorders can have severe health implications so it’s important as a parent that you educate yourself on the signs and symptoms and identify possible warning signs early on.

Some of the warning signs include:Drastic weight loss or extremely low weight

What Do I Do if I Think My Daughter Has an Eating Disorder?

Your immediate focus should be your daughter’s health, initiating an open discussion about the issue and seeking help from a healthcare professional to gain understanding and get a proper diagnosis. 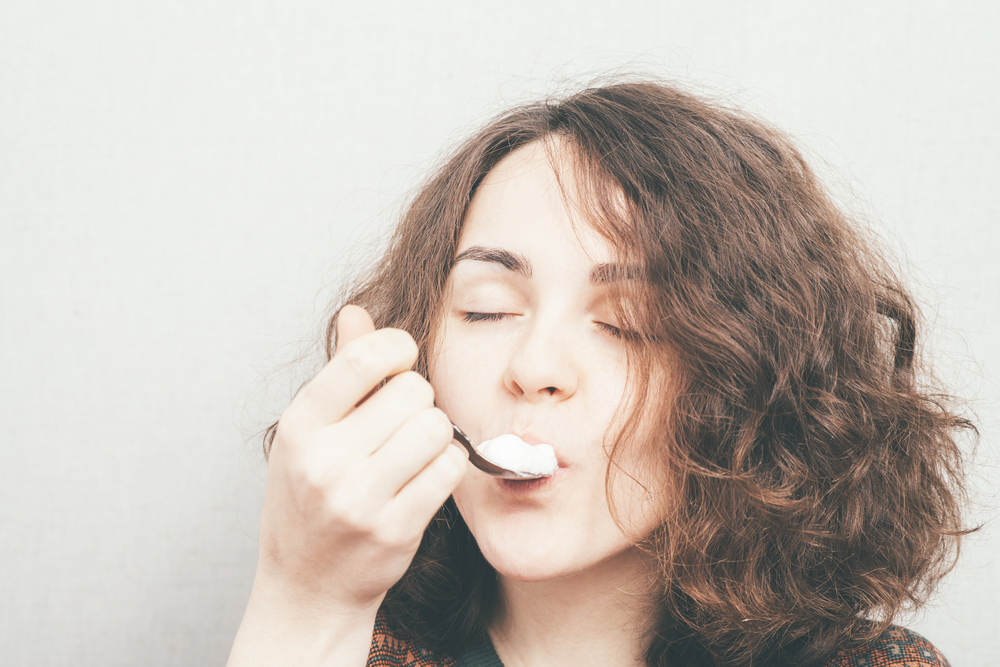 How Do I Approach the Issue?

Why Do People Develop Eating Disorders?

You shouldn’t blame yourself if your child develops an eating disorder. Eating disorders are complicated mental illnesses that can stem from various factors. Often, people use food to deal with their emotions, and restricting food is a way to regain control of their life.  It’s important to recognize the warning signs and support your child rather than placing blame or feeling at fault.

Are There Health Concerns Associated with Eating Disorders?

Recognizing an eating disorder is the first stage towards the recovery process. As a parent, you need to provide your daughter with love and support so that you can help her in the road to recovery.