Home | Resources | Helping Your Teen | The Dangers of “Thinspiration”: How Online Photos Could Be Hurting Your Teen 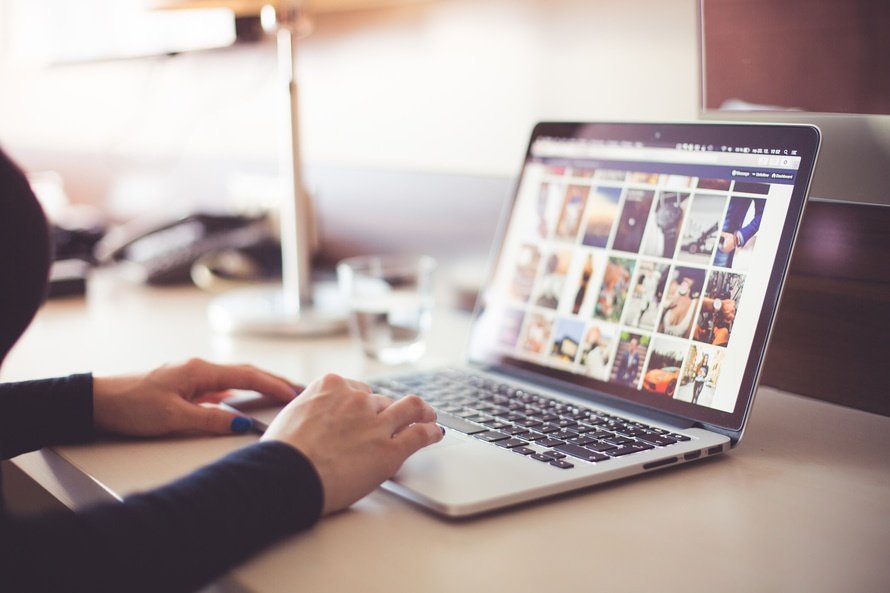 Between magazines, TV shows, social media and advertisements, teens are bombarded by society’s expectations of beauty seemingly nonstop. Both male and female teens are highly affected by society’s messages of how they should look and in some cases, it may lead to serious health problems such as anorexia.

The Trend of Thinspiration

For decades, teenagers have been cutting out pictures of their favorite celebrities and hanging them on their lockers or walls, often because they hope to one day be like their favorite star. But some teenagers are taking this normal act to a scary new level. “Thinspiration,” a play on the words “thin” and “inspiration,” is a trend where teens use pictures of dangerously thin celebrities, models and everyday people as inspiration to lose weight, often using unhealthy weight loss methods to achieve their goals. 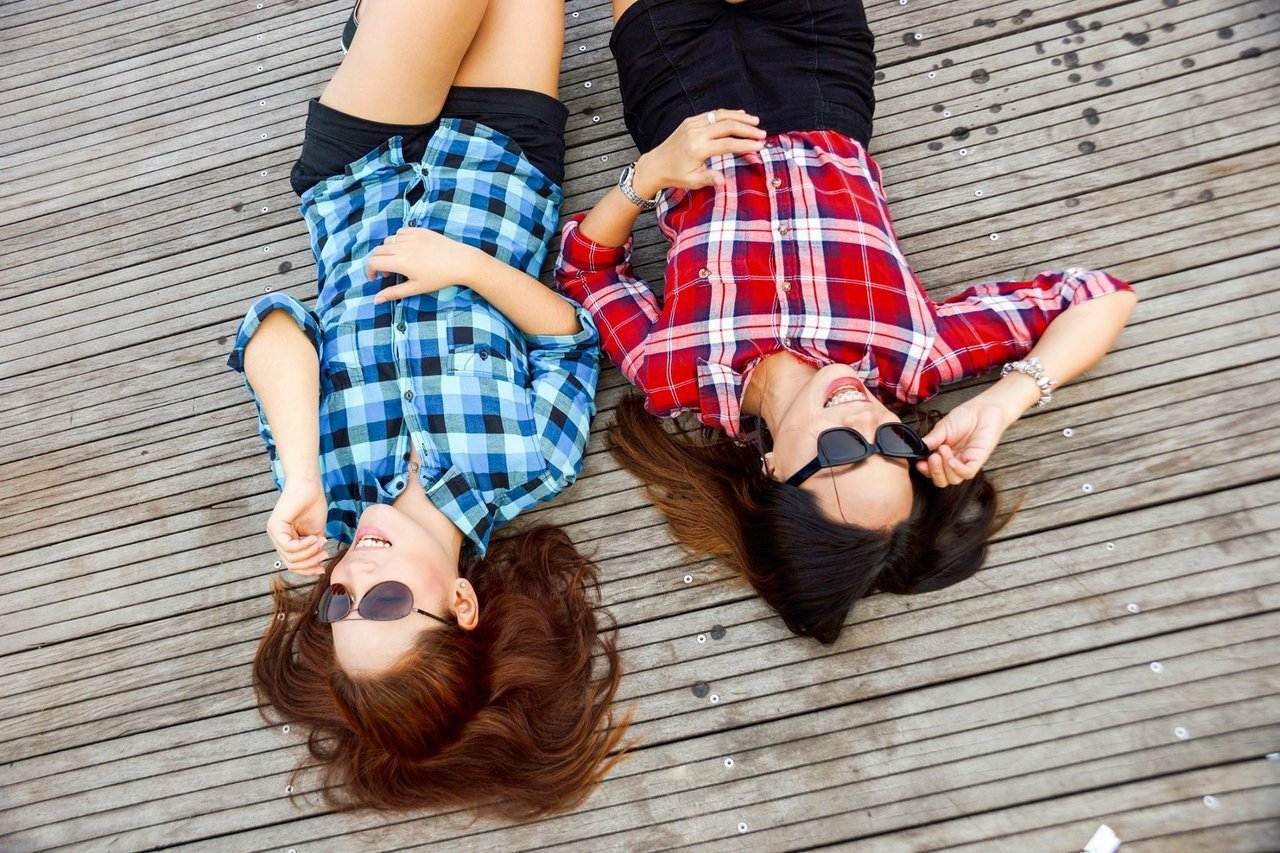 These pictures go far beyond an image of a skinny supermodel—they often show protruding ribcages, clothes hanging off rail-thin bodies and legs where thighs are inches apart, even when the subject’s feet are touching, a genetic impossibility in most bodies. There are entire websites and social media communities dedicated to glorifying thinspiration, and they’re often accompanied by discussions and suggestions on how teens can lose weight quickly through self-starvation, excessive exercise and self-induced vomiting.

Teens who fixate on thinspiration may be at risk of developing or worsening serious health conditions, such as anorexia or bulimia. Teens who are struggling with their body image and self-esteem may begin to adopt disordered eating habits after browsing thinspiration because they may believe that they should look like the people shown in the thinspiration category. Furthermore, a recent study found that over 35 percent of patients with an eating disorder visited sites that contained thinspiration (known as pro-anorexia or pro-ana sites), and that the patients often learned new disordered eating habits while visiting these websites. 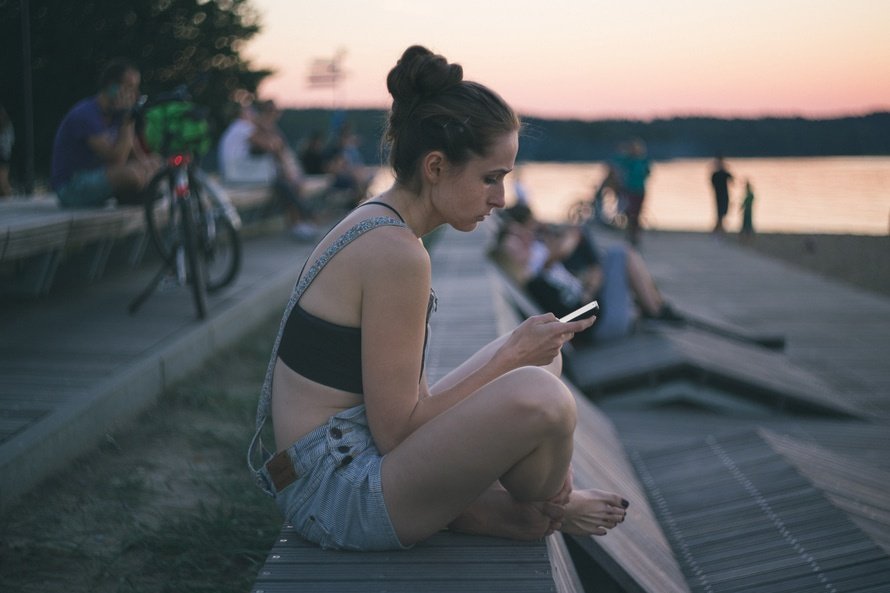 Thinspiration’s negative effects can reach much further than just a temporary plunge in self-esteem. A recent study found that healthy, non-eating disordered female students who were exposed to thinspiration significantly decreased their caloric intake for up to a week following the exposure. Even more worrisome, many of these women reported engaging in disordered eating behaviors for up to three weeks after seeing the thinspiration examples. The study concluded that the effects of viewing thinspiration could be devastating to people who look at these images regularly, and that exposure to thinspiration could lead at-risk people to develop an eating disorder.

Thinspiration can even prevent those who have been diagnosed with an eating disorder to delay or refuse treatment, or become even more ill. Pro-anorexia websites that feature thinspiration often share the message that eating disorders are a lifestyle choice for those who are willing to do anything to be thin.

While looking at pictures of one’s favorite celebrities is a normal, widespread practice amongst teens, thinspiration is a dangerous trend in a category of it’s own where people glorify pictures of unhealthy, underweight people. If you think your teen is looking at thinspiration, be sure to ask them if they’re struggling with an eating disorder and make an appointment with your family doctor if you’ve noticed any changes in your teen’s weight or behavior.