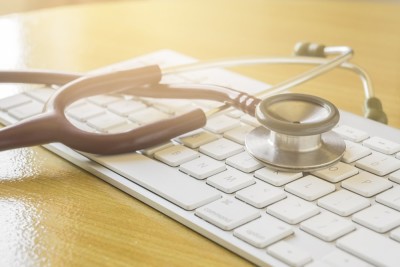 A short clinical assessment test, the CRAFFT Screening Tool is designed to identify substance-related risks and problems in adolescents under the age of 21. By asking a series of questions, doctors can determine whether or not they have a longer conversation about the context, frequency and other risks or consequences of substance abuse with the teen.

Composed of nine items in two parts, the CRAFFT Screening Tool was developed by John R. Knight, MD and colleagues at the Center for Adolescent Substance Abuse Research (CeASAR) at Boston Children’s Hospital. The doctors wanted a screening tool for adolescents that would be quick to administer, easy to score and capable of recognizing signs of both drug and alcohol abuse.

The original test was administered in 1999, to 99 adolescents. It was regarded as a promising tool that has since become a common form of medical assessment for physicians.

When a doctor uses the CRAFFT process, they request that the teen answer all questions honestly and remind the patient that answers are kept confidential. The doctor begins with Part A, which features three opening questions:

If the teen answers “no” to all three opening questions, the doctor will only ask the first question of Part B, while those who respond with a “yes” to any of the opening questions will be asked all six CRAFFT queries.

Each affirmative answer to a CRAFFT question is scored as a point, with a CRAFFT total score of two or higher identifying the teen at high risk for a substance abuse disorder. Doctors can further assess the teen and determine the appropriate actions necessary to help the teen with their issue.

The American Academy of Pediatrics has recommended the CRAFFT Screening Tool for use among adolescents. The test has been translated into many languages including Turkish, Vietnamese, Haitian Creole, Hebrew and Khmer. Furthermore, studies have shown the technique to be a reliable and valid method of screening for substance misuse.

The main pitfall of the tool is that it relies on honesty. If a teen does not answer the questions truthfully, they may be considered to be at no risk of having a substance abuse problem, even if they actually do use the drug.

A quick and useful method in many respects, the CRAFFT Screening Tool allows doctors to identify a teen who may be misusing substances. Based on that diagnosis, the doctor can determine whether or not further assessment is required. If you think your teen could benefit from the CRAFT questionnaire, talk to your doctor at your teen’s next check-up.