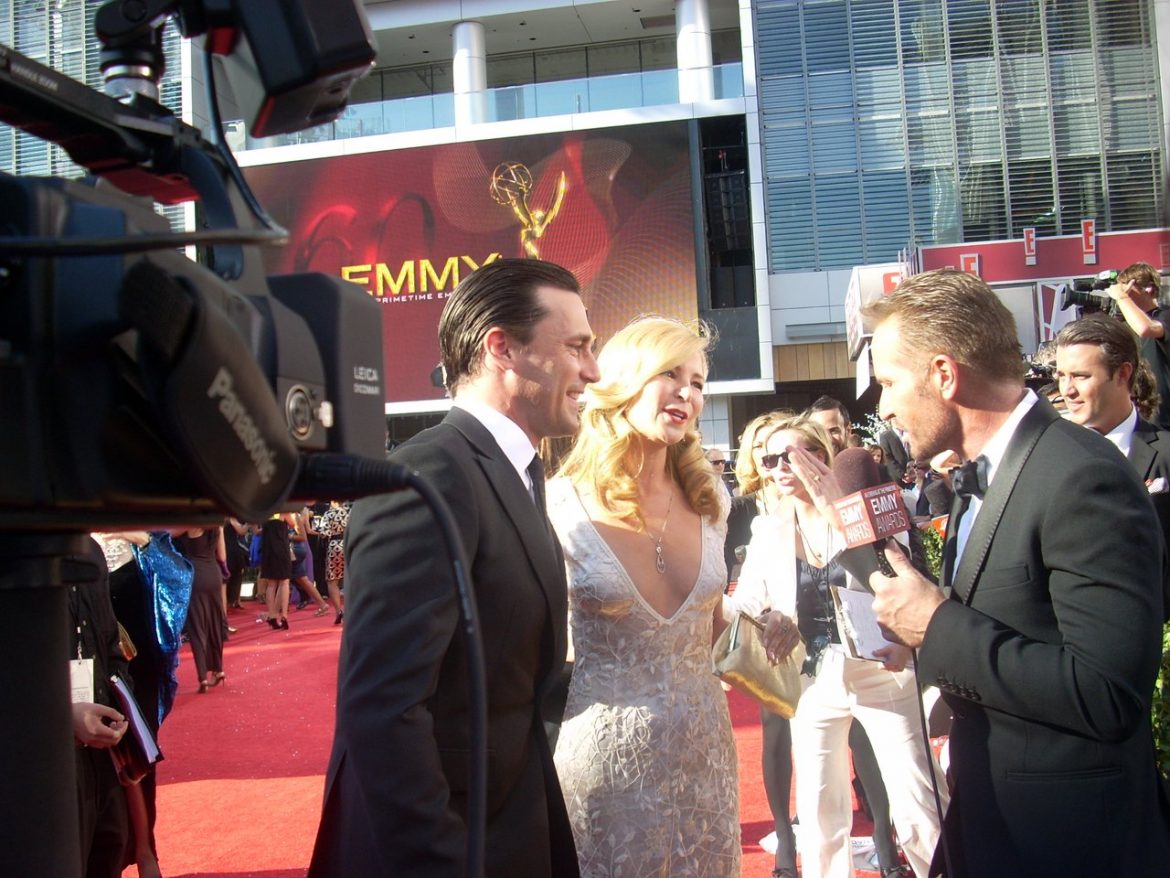 We often look up to celebrities as role models, but they are just like everyone else. Celebrities are humans too and are just as capable of experiencing mental illness as the rest of the population. Here are some celebs who have dealt with anxiety at some point in their life. 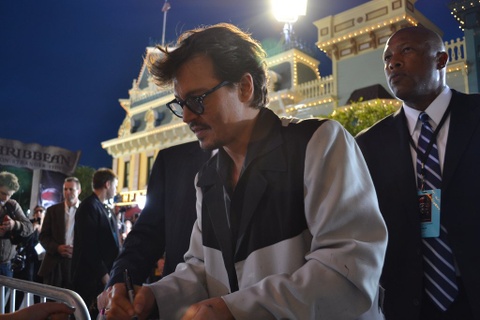 Johnny Depp is one the most famous and sought-after actors in Hollywood, but he also has a long history of experiencing panic attacks. He kept his anxiety a secret for long time and still keeps the topic on the down low. 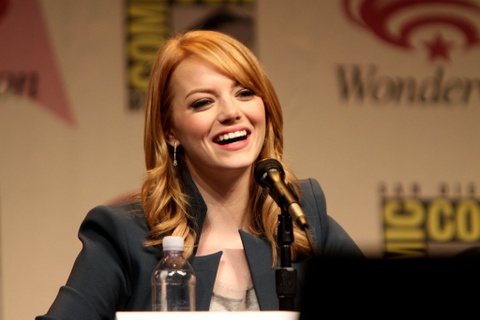 Emma Stone is all over Hollywood these days, but she’s been experiencing anxiety and debilitating panic attacks since she was a teen. She still experiences an attack from time to time but has figured out how to cope with them, for the most part. 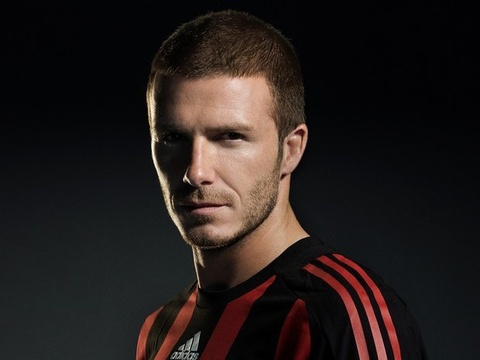 The soccer star’s anxiety revolves around his obsessive compulsive disorder. He has a compulsive need to pair things, especially numbers. He went public with his disorder in 2006 and said several years later that he likes to play with Lego to calm himself down. 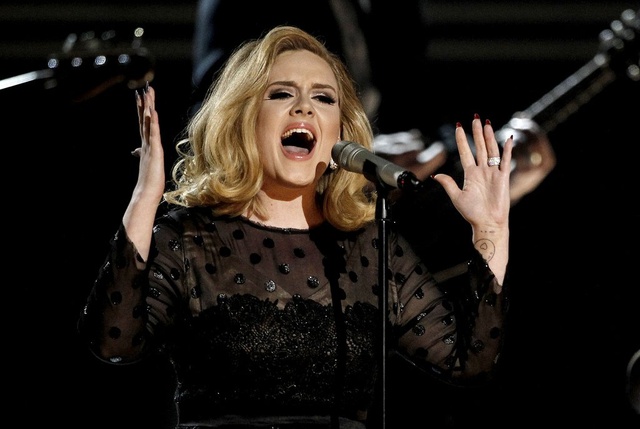 Despite her ease and confidence on stage, this famous British singer suffers from extreme anxiety attacks that have in the past affected her ability to perform live. 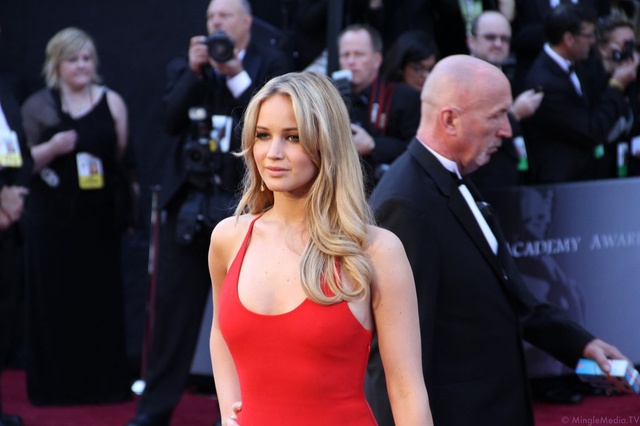 Jennifer Lawrence is another Hollywood starlet who experienced a lot of anxiety during her teen years. It wasn’t until she was in her twenties that she was able to find ways to cope with her anxiety.