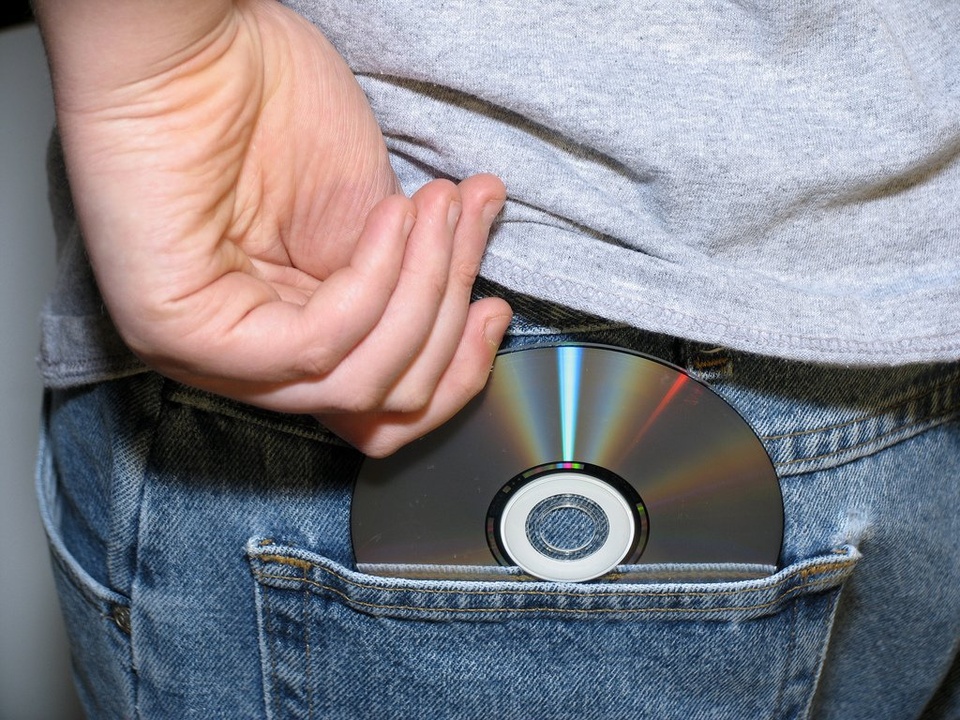 Shoplifting is a crime, but many teens don’t see it that way; They steal to fit in or get things they want. They don’t always get caught, but here’s a list of things you can do if you catch your kids shoplifting.

Before you express your disappointment in your child, take a few minutes to cool down after learning that they’ve been stealing. You’ll be more rational and be able to give out a respectable punishment after you’ve had some time to process the news. 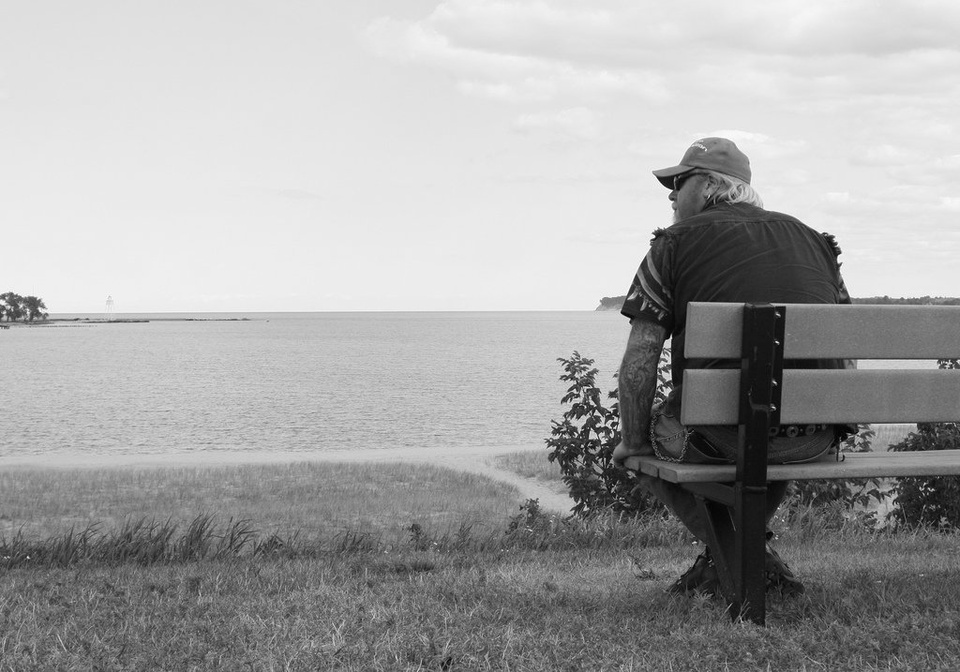 Have your kid return the stolen item to the store. It is important that they own up to their mistake and face the consequences, not just from their parents, but from the victim of their act. It won’t be easy to convince your kid to take the item back but it is the right thing to do. 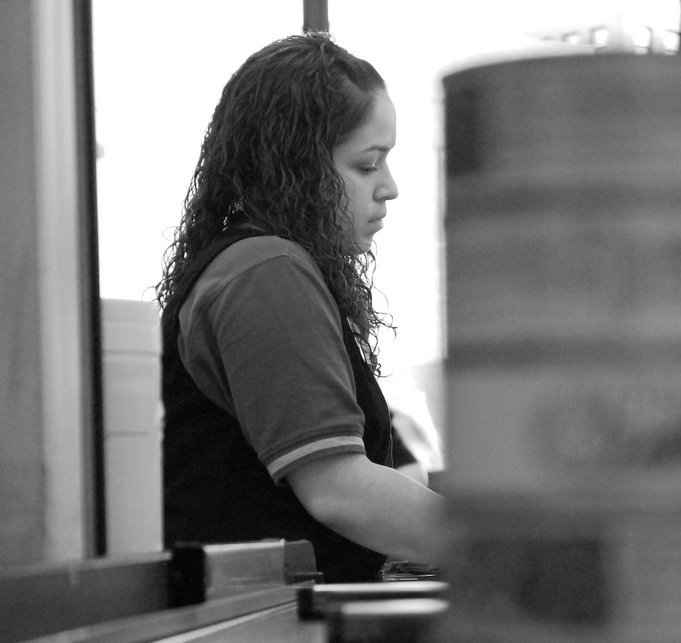 Sometimes the embarrassment a child faces when returning a stolen item to a store is enough to teach them a lesson. That said, there might be cause for grounding or another punishment. Stores can also press charges against your teen for stealing, which could result in community service or land them in jail. 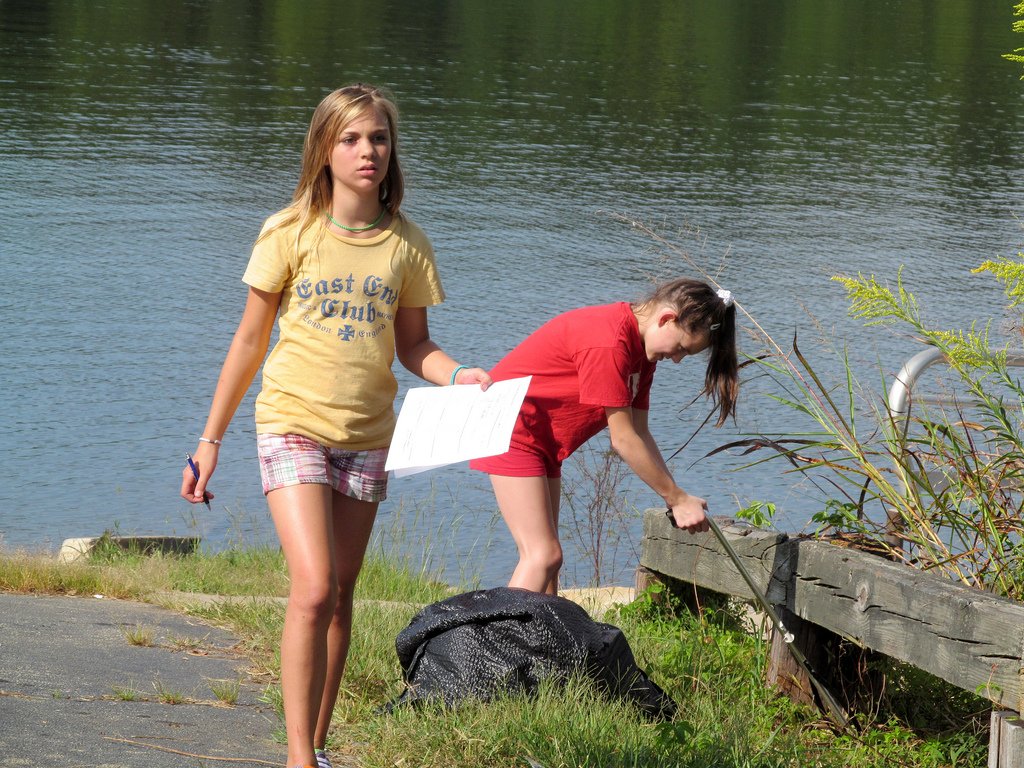 Explain to your teen why it’s wrong to shoplift. They may not see how taking some makeup, candy or video game is a big deal, but it affects the store, customers (merchandise prices increase to make up for money lost on stolen items), their family and themselves (if they get caught). Stealing is a crime and kids need to learn to respect the law. 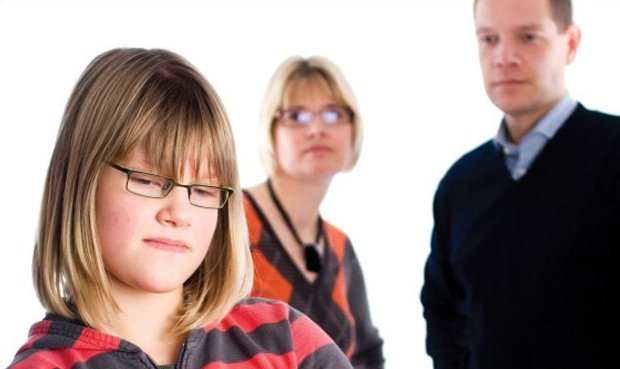 Follow through with your punishments. If you grounded your teen for two weeks, make sure they serve the full 14 days—don’t cut it short if a birthday comes up or they really want to hang out with their friends. Remember your child is facing consequences for stealing, and if they think they can get out of a punishment, the more likely they are to reoffend. 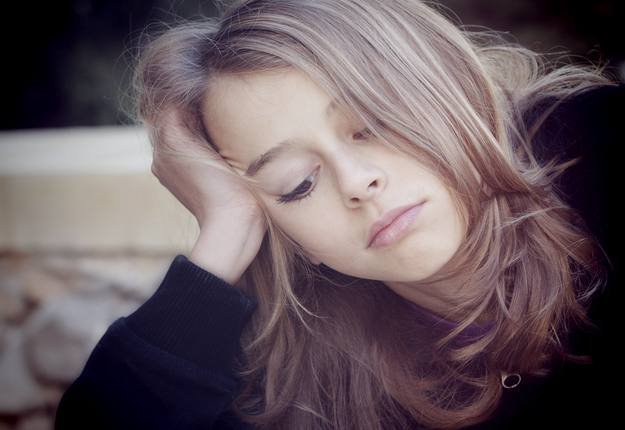