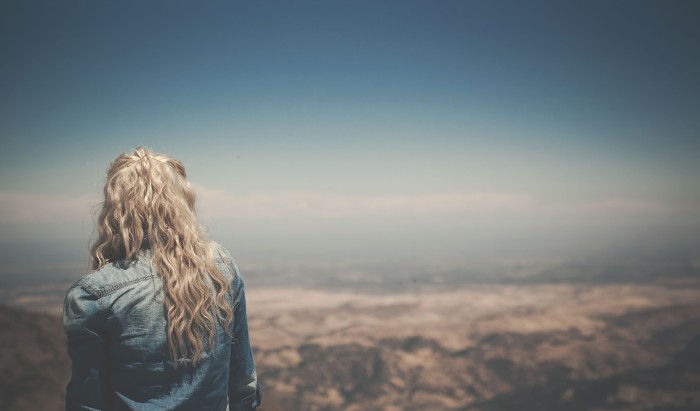 Ketamine is a psychoactive drug popular on the party scene but when used in clinical settings it has a drastic impact on treating depression and suicidal thoughts.

There has been a recent influx of research being conducted by universities and companies alike on the relationship between ketamine to depression—data suggests that ketamine taken intravenously may be the biggest breakthrough in depression treatment in decades. 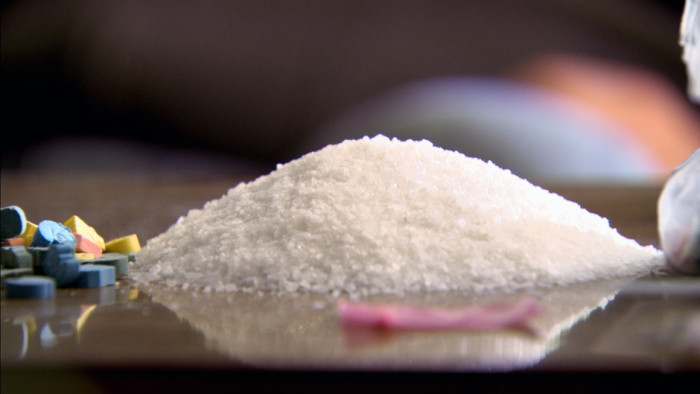 Ketamine works by jump starting the part of the brain responsible for motivation and anticipation of pleasure. It has proved successful for patients who have been resistant to other forms of medication and treatment or for whom other types of medications were not effective. Therefore, ketamine provides an alternative option for treating depression for people who thought they were out of luck.

Studies on the drug’s long-term effects still need to be completed to determine the effectiveness and safety of ketamine as a treatment for depression. It is still unclear whether the drug’s psychoactive properties will be a setback. It has not yet been approved by the Food and Drug Administration (FDA) as a treatment for depression (or bipolar disorder) and is only being used in clinical settings.