Home | Resources | Helping Your Teen | Caffeine and Your Teen 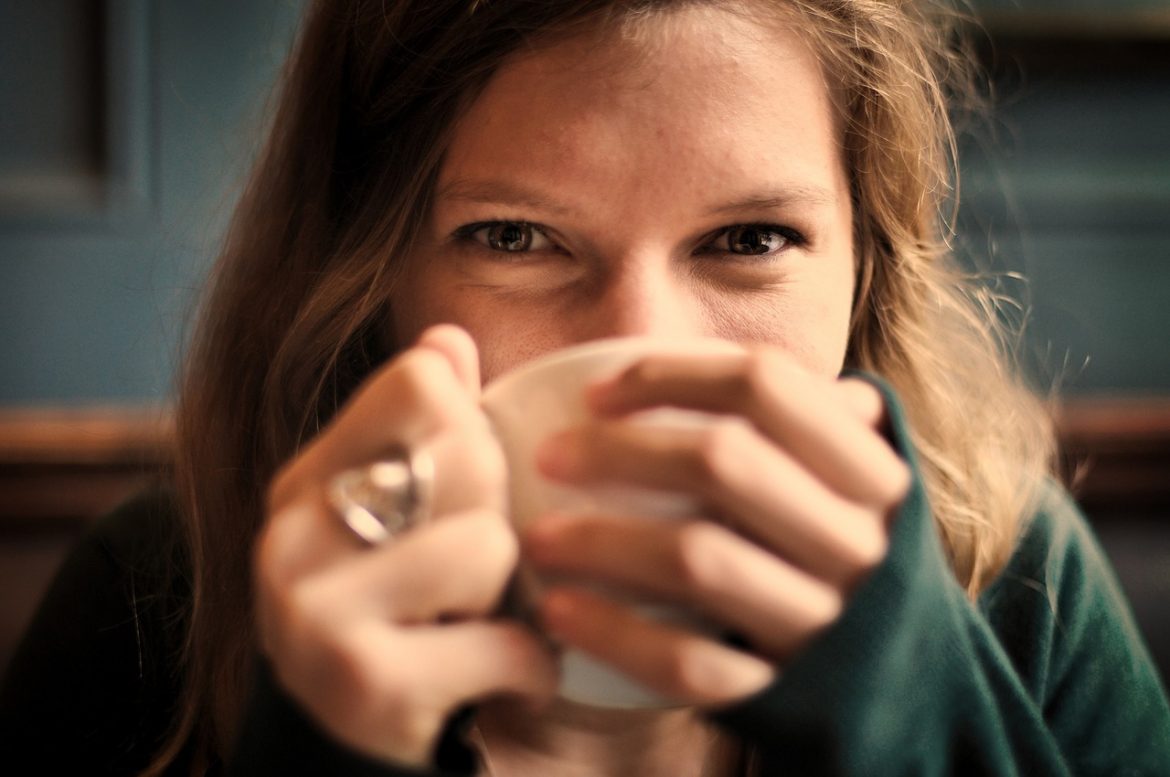 Caffeinated beverages are become increasingly popular amongst teens. The bitter brew of coffee that was once limited to academics and adults is now being marketed to teens by coffee shops, food merchandisers and the media. While it may help you wake up in the morning before work, what is caffeine doing to your kids?

Caffeine is the new “it” thing to drink among teens. Advertisers and the media are creating ads for caffeine and caffeine-filled products to target teens—and the teens are buying in. Ice caps, frappucinos, and sweetened caffeine drinks have unlocked a whole new demographic for coffee companies. Energy drinks are particularly popular, and they are made and marketed for teens as demonstrated by their funky colors, cute sizes and fruity tastes. Whether they are drinking it for the look, the taste or just to fit in with the other kids, you teen should know the side effects of drinking too much caffeine.

Caffeine is safe to drink as long as it’s done in moderation. Health care experts recommend that adults have between two to four cups a day (if they’re going to have any at all), but state that negative physical side effects start showing up around the fifth or sixth cup. Side effects will vary from person to person depending on their body size and caffeine tolerance. Some negative consequences include, shakiness, anxiety, headaches, dehydration, upset stomach, dizziness and problems sleeping. 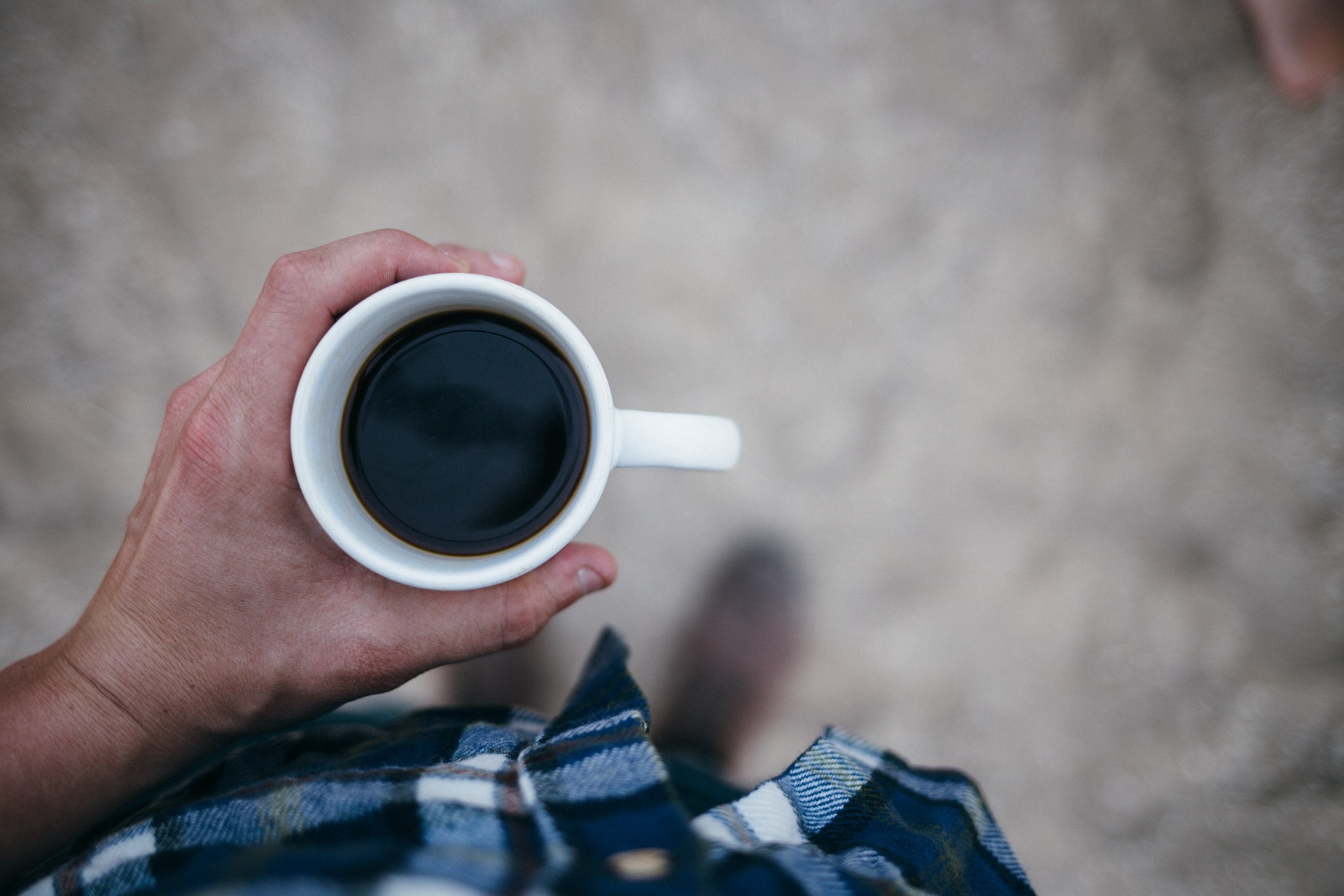 New studies are showing that increased caffeine consumption has a negative effect on the teen mind, with emphasis on how it reduces deep sleep and delays brain development. Teen brains are very sensitive because they are still developing, so even if your teen is drinking energy drinks or soda, their brain development is still at risk from all the caffeine in those beverages.

Caffeine is not dangerous if it’s consumed in small quantities—emphasis on small, especially for teens. If you catch your teen drinking energy drinks every day after school or if they’re complaining about not being able to sleep well at night (or demonstrate any other physical symptoms for that matter), ask them what they’ve been drinking and eating. If there’s too much caffeine in their diet, wean them off a little at a time until they are consuming a healthy amount or, better yet, none at all.