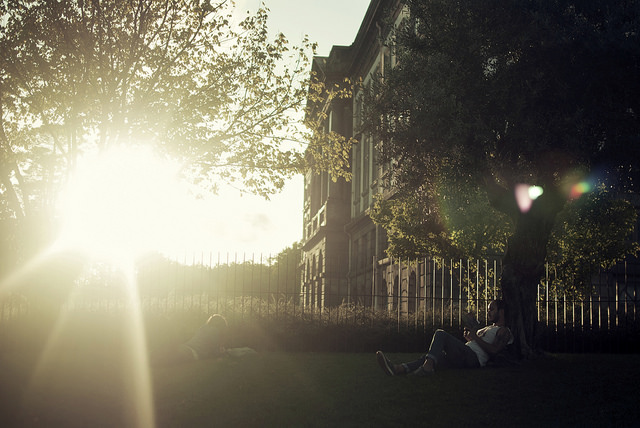 1. The Perks of Being a Wallflower by Stephen Chbosky

This coming-of-age story follows high school student Charlie through his life troubles—divorce, depression, love and everything life can throw at a person between adolescence and adulthood.

This story follows three different people who all end up at the same psychiatric hospital after attempting suicide. Their stories bring them together and they end up saving each other and together they are able to build a better life.

This book chronicles the lives of four teenage girls who all develop eating disorders in misguided attempts to control their lives. Based on real events, this story is written in episodes that show how the girls use their friendships as therapy.

Bestselling author Marya Hornbacher writes of her battle with bulimia and anorexia. Romanticising on the idea of wasting away, she fills her life with drugs, sex, death and hunger until a life-altering moment in college forces her to change her ways. 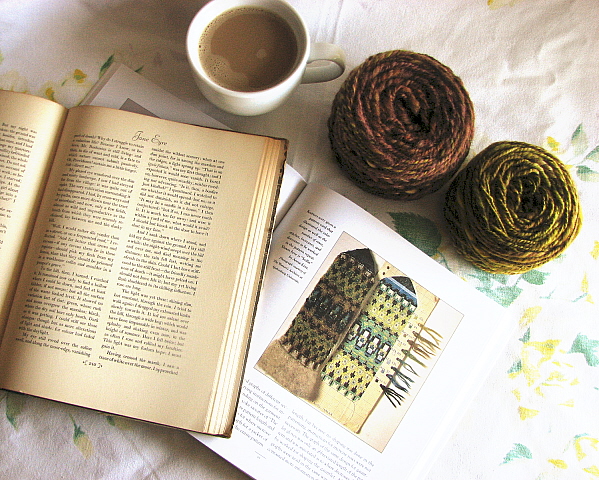 5. Hurry Down Sunshine by Michael Greenberg

This memoir chronicles the summer when author Michael Greenberg’s daughter became mentally ill. The story follows her to the streets of Manhattan and psychiatric wards and explores the family’s pain.

In her memoir, Wurtzel writes of her troubles with depression during the 90s and her bouts with drugs and the psychopharmacology of the era.

This memoir follows a girl, Kettlewell, who hurts herself by cutting her body from the age of 12 to mid 20’s.

8. A Journey Out of the Torment of Madness by Lori Schiller and Amanda Bennett

After a suicide attempt, a young woman finds herself battling schizophrenia, entering hospitals, halfway houses and fighting a loud battle inside her head. Schiller takes the reader through her journey from near death to recovery and love.