Home | Resources | Helping Your Teen | Is This App Appropriate For My Teen? 5 Types of Apps To Look Out For 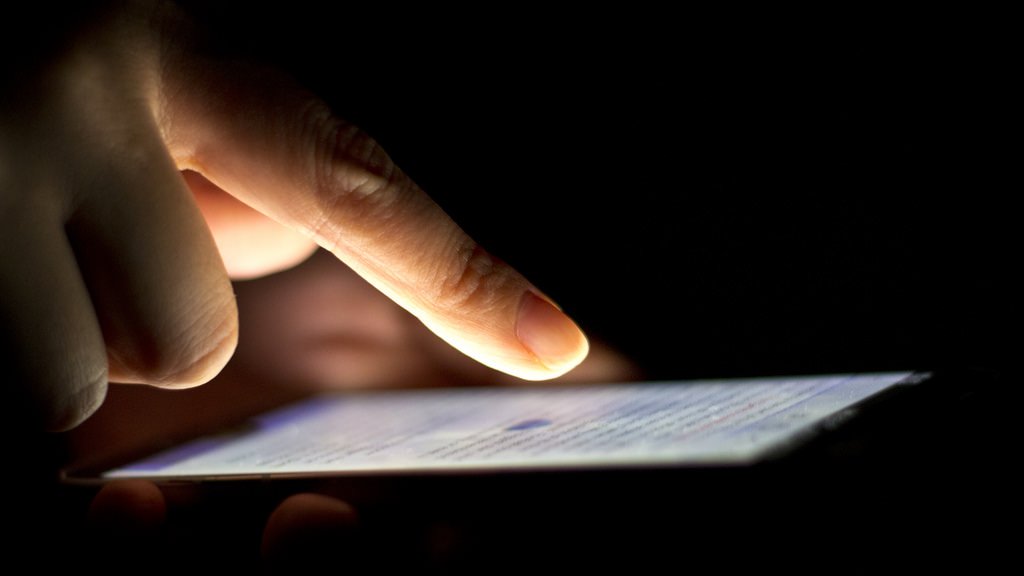 Teenagers love technology, particularly social media. It’s allows them to connect with friends and share what’s going on in their life. Unfortunately, social media also has potentially dangerous elements such as cyberbullying and inappropriate sharing. As a result, it’s important to know what types of applications, or apps, your teen regularly uses to help keep them safe. Here are five types of apps you should look out for.

Anonymous messaging apps or apps that allow access to unmonitored messaging forums are worth being wary of. Firstly, these are excellent opportunities for cyberbullying; teens can be mean to each other with facing the consequences of their actions. If these forums are public, it’s difficult to know who’s on them and therefore who’s communicating with your child.

Examples of anonymous messaging apps include: 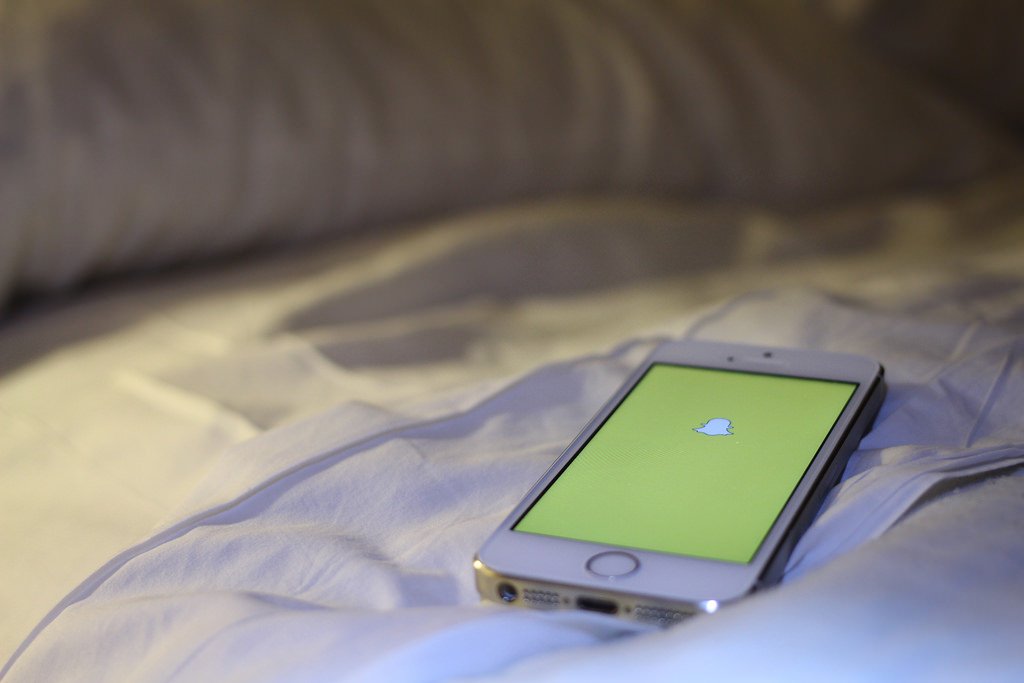 Rising in popularity are apps that allow messages and photos to “disappear” after only a few seconds of viewing. The risk of this is that teens might choose to send photos of themselves or messages that they ordinarily wouldn’t send. There are often work-arounds in these apps and photos can still be saved (typically with a screenshot), making these photos not as temporary as teens might think.

Examples of disappearing message and photo apps include:

Online dating has expanded into younger generations with the rise of easy-to-access dating apps. These apps are often image-based which puts a lot of pressure on a teen to present themselves or look a certain way which can lead to poor self-image and low self-esteem. If your teen is choosing to meet strangers that they encounter through the app, these programs can be especially dangerous.

4. Apps That Hide Other Apps 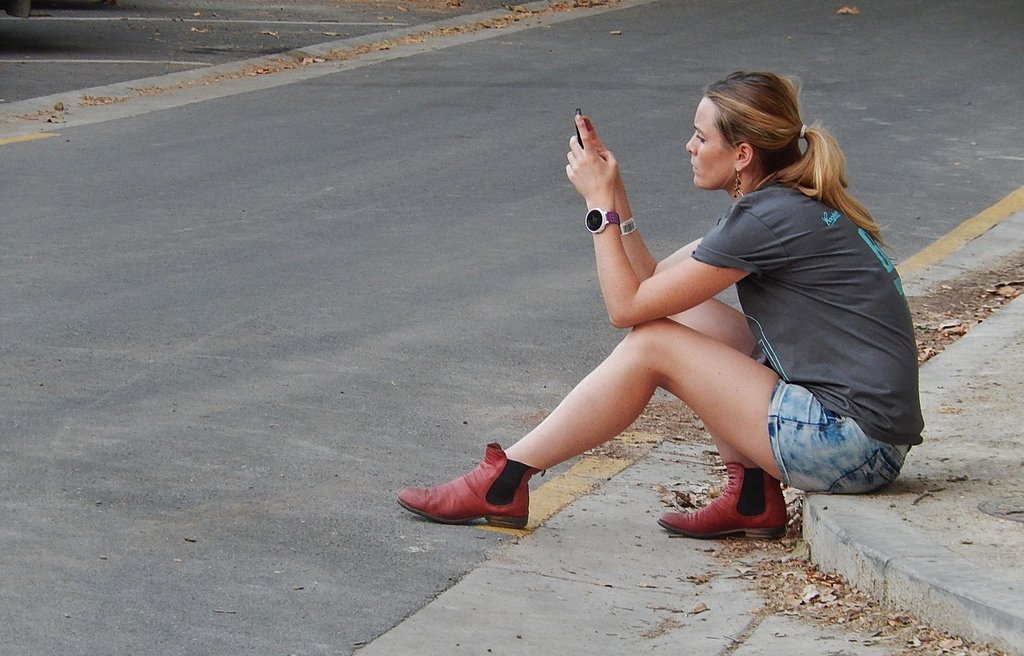 If your teen is using questionable apps they don’t want you to know about or ones that you have previously told them they cannot use, they might use a privacy app that allows them to conceal what they have on their phone. These can also be used to store information or photos in a secret way. Spotting one of these could be a warning sign that your teen is hiding something on their phone.

Examples of apps that conceal other apps include:

Of course, any app that might otherwise be used safely can become much more dangerous if your teen doesn’t use appropriate privacy settings. Teach them the importance of keeping their information such as age, location and photos private from strangers and show them how to the privacy features on apps like Instagram and Facebook.

If your teen is using any of these apps, have an honest conversation with them about safe phone usage. Consider monitoring their app settings so that you have to provide permission for any apps they download. Ensure that your teen recognizes that phone use is a privilege and responsibility and that, ultimately, you’re monitoring them because you care about their safety.