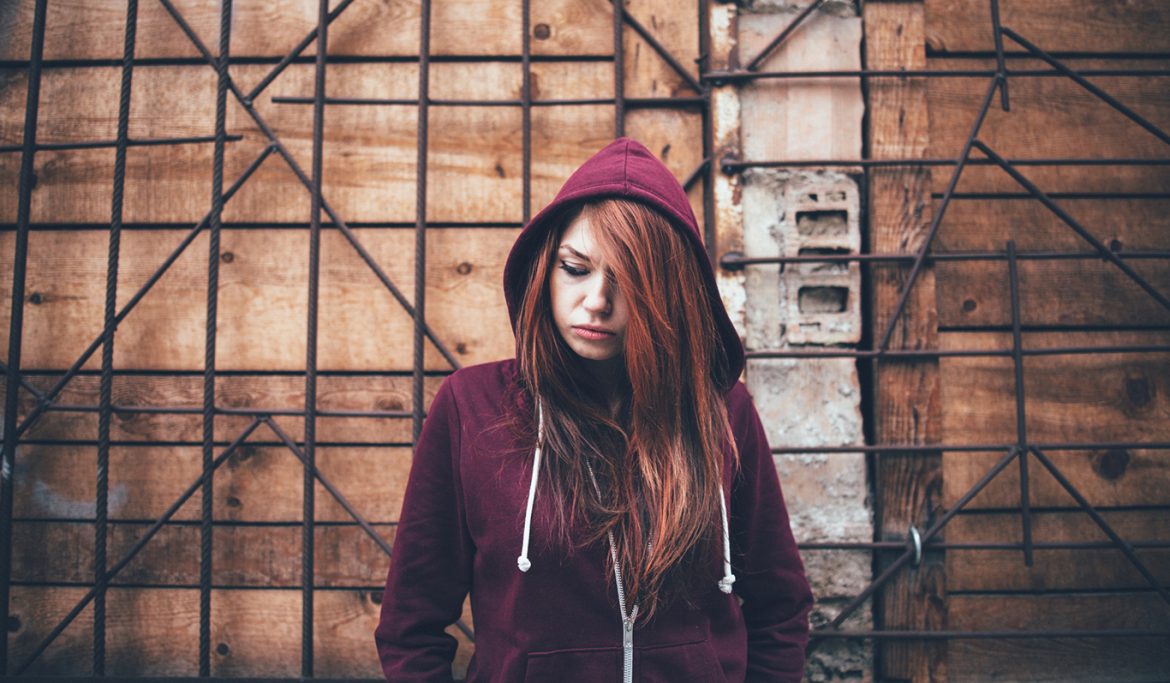 Antisocial Personality Disorder (ASPD), often referred to as psychopathy or sociopathy in popular culture, is a personality disorder characterized by a long-standing pattern of a total disregard and violation of other people’s rights. Individuals with ASPD frequently lack empathy and tend to be callous and cynical of the feelings and sufferings of others. Furthermore, individuals with ASPD are usually cocky, self-assured and excessively opinionated. Keep reading to learn the facts that you should know about ASPD.

ASPD Is Caused by Many Factors

Researchers today are unsure about what exactly causes ASPD, but they do believe it’s a combination of biological, environmental, social and genetic factors. This suggests that no single factor is responsible, but that a wide variety of factors play into one’s odds of developing ASPD. However, researchers have found that men are far more likely to develop ASPD than women and that a traumatic childhood involving divorce, abuse or other forms of chaos increase one’s chances of developing ASPD.

ASPD Has Many Different Symptoms 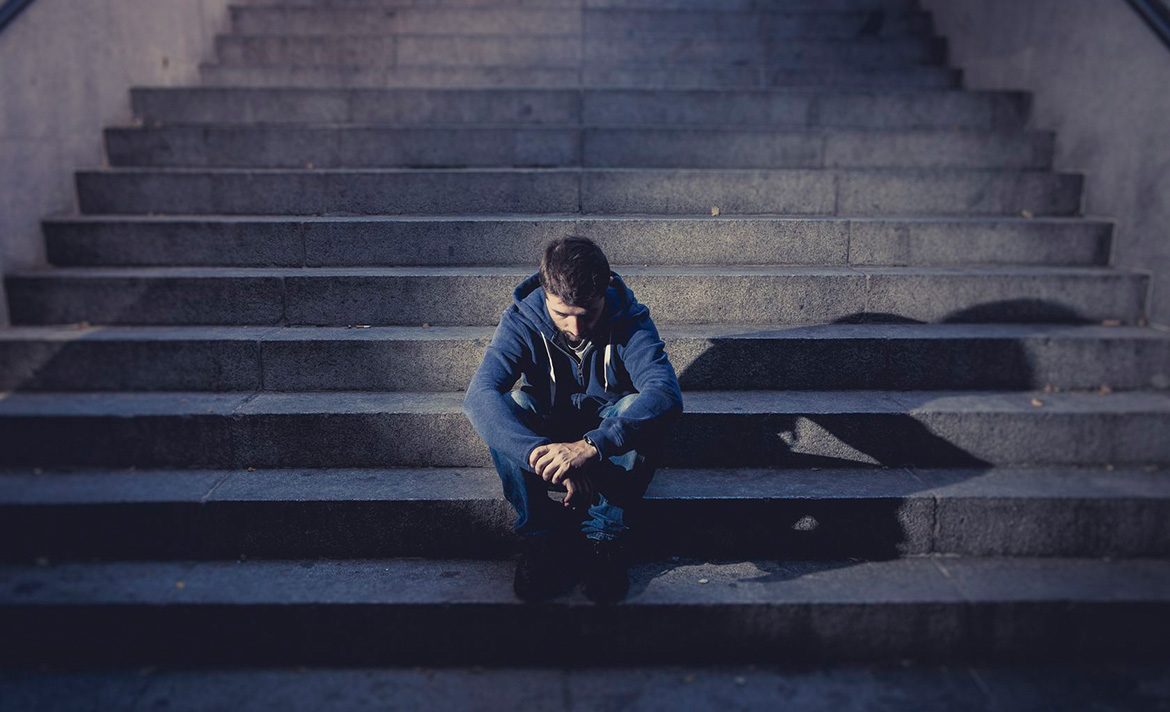 ASPD is a very complex personality disorder made up of a large number of different symptoms and characteristics, such as a failure to conform to social norms, deceitfulness, aggressiveness, reckless disregard for safety for one’s self or others, a lack of remorse for hurting or mistreating another and a failure to learn the negative consequences of one’s own behavior. Some other antisocial personality disorder symptoms may include:

ASPD is Not the Same as Other Personality Disorders

ASPD Must be Diagnosed by a Doctor 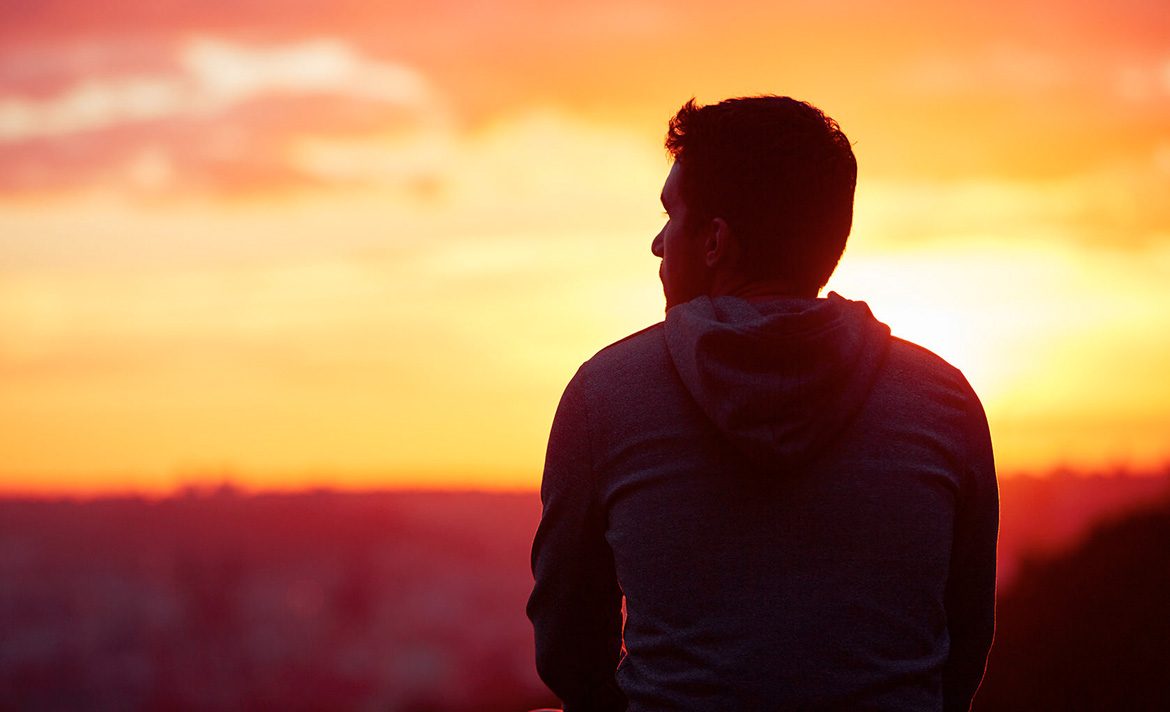 Because ASPD is a mental disorder, it cannot be self-diagnosed. Furthermore, ASPD cannot be diagnosed in anyone who is under the age of 18 because teenagers often display behaviors that might be interpreted as ASPD. If you suspect you or a loved one may have ASPD, make an appointment with your family doctor.

ASPD Can be Prevented

Doctors have found that “about 40 percent of boys and 25 percent of girls with conduct disorder – the childhood precursor to ASP – are at a high risk for developing ASP as adults.” However, research has shown that if these kids receive treatment and work with their families to help them recognize and prevent misbehavior, it’s possible that they will never develop ASPD.

ASPD Can be Difficult to Treat

Those with ASPD can be resistant to antisocial personality disorder treatment due to the nature of the personality disorder, but there is still hope for those struggling with this disorder. Long-term psychotherapy with an experienced therapist has been found to be effective in treating those with ASPD, and some doctors find that medication can help with certain symptoms as well.