Home | Resources | Helping Your Teen | What are ACEs? We Explain Adverse Childhood Experiences 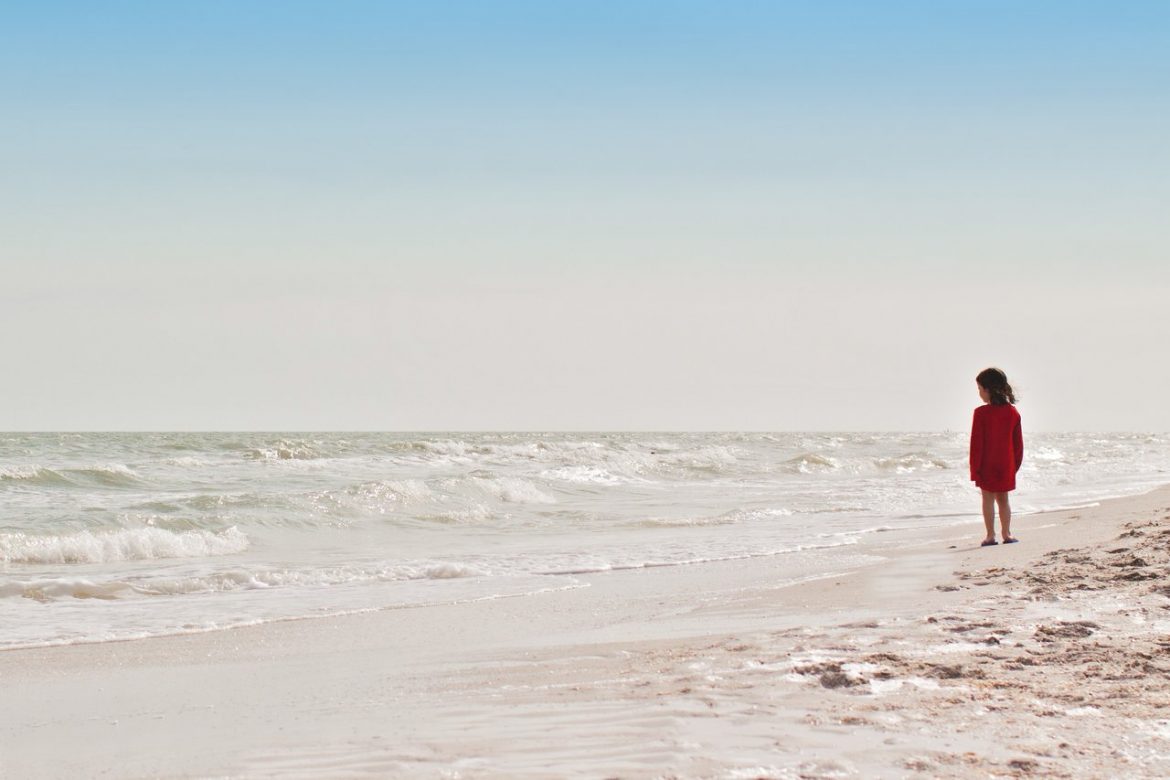 Everyone experiences struggles throughout childhood as they learn to navigate the world around them. However, for those who grew up with adverse childhood experiences (ACEs), these extreme challenges can create an ongoing negative influence that can result in adult physical and mental health problems. Below is a look at ACEs and how to treat them.

ACEs are potentially traumatic events occurring in childhood that can have long-term, lasting effects on physical and mental well-being. These events include (but are not limited to) physical, emotional or sexual abuse; economic hardship; parental divorce or a mentally ill or addicted parent/guardian.

What are the Effects of ACEs? 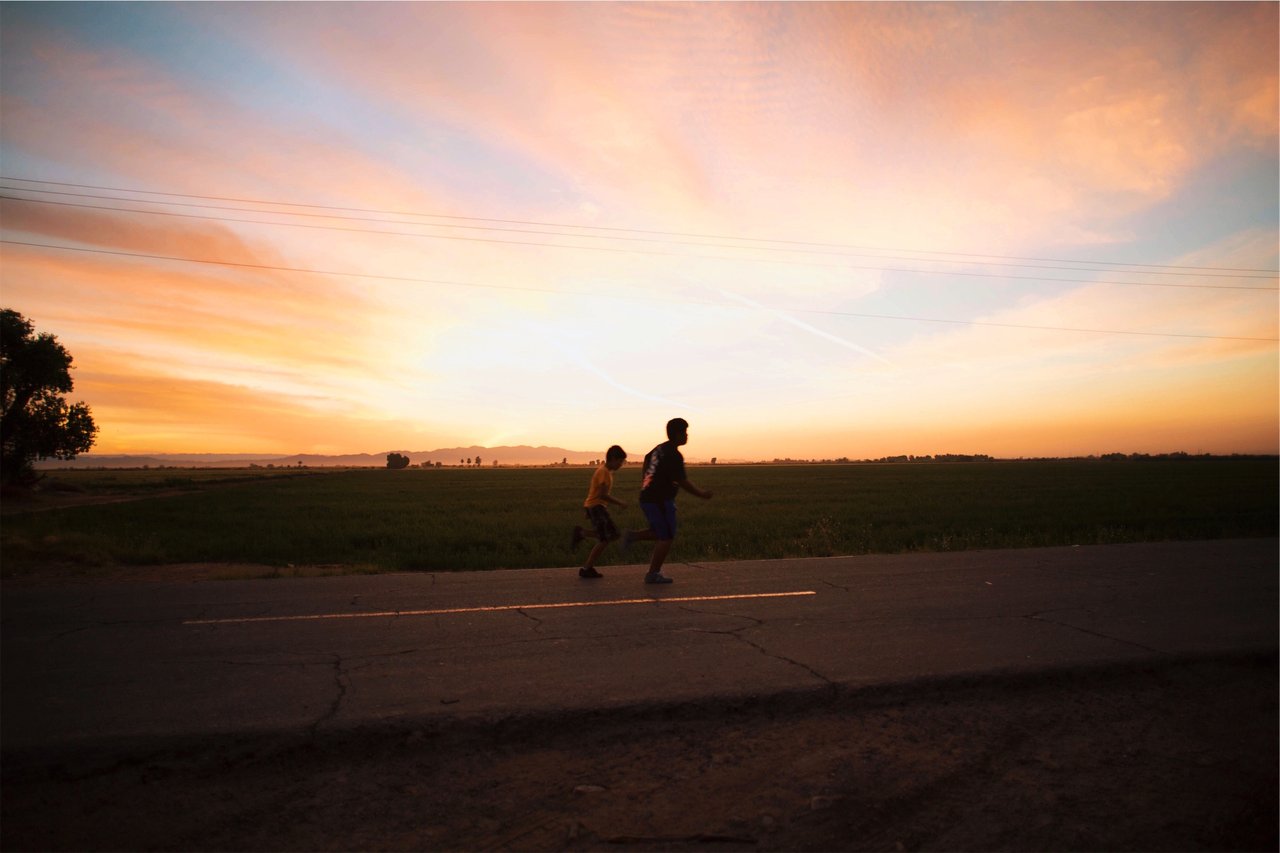 Children who grow up having experienced ACEs may develop toxic stress if there is a strong, frequent or prolonged activation of the body’s stress response system in the absence of a supportive adult. The body’s response to this stress can be destructive and last for a lifetime—researchers have found that many common life-threatening health problems that occur in adulthood, such as obesity, alcoholism and drug use, are directly linked to ACEs.

Furthermore, children who have encountered ACEs are at a higher risk of developing learning and behavioral issues; they’re also more likely to engage in sexual activity at an earlier age than children who haven’t experienced ACEs.

Who is Affected by ACEs?

According to a 2014 Child Trends report, many children in the U.S. have experienced ACEs.

Not all children who’ve dealt with the same ACEs will react in the same way. Each child responds to stress on a different level; serious threats may not have a large impact on one child, while minor stress may be traumatic to another.

How are ACEs Treated? 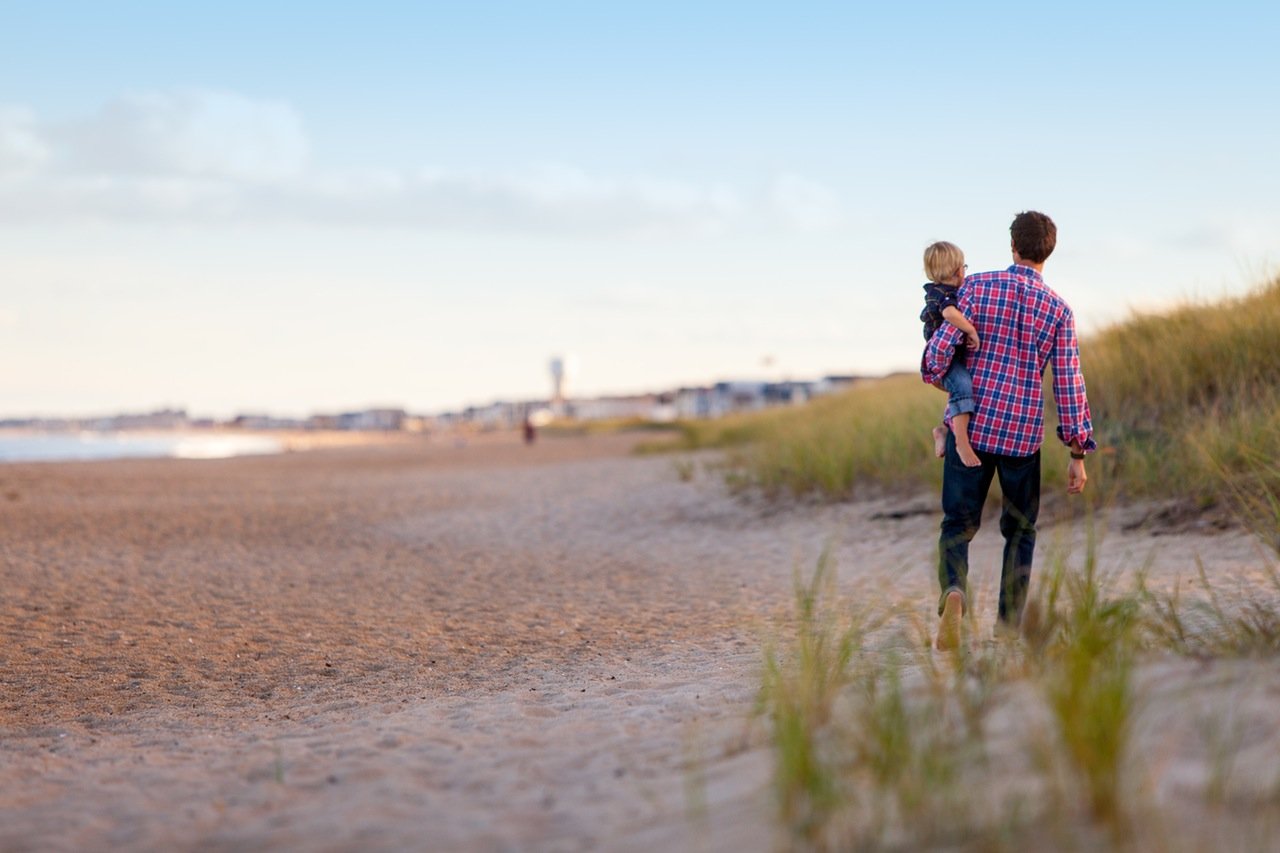 ACEs are highly complex and hard to deal with, but they do not dictate the future of the child. There are now several evidence-based, effective treatments available that focus on children who have experienced ACEs. These treatments, such as home visiting programs and parenting training programs, work on improving resiliency in the child and offer guidance to the parent or guardian. Therapy is often recommended for people who have experienced ACEs in order to help them work through their trauma.

Adverse childhood experiences are traumatic events that can have long-lasting negative health consequences. However, with treatment, those who have endured ACEs can lead healthy and rewarding lives. If someone you love has suffered from an ACE, reach out to a professional to help them receive proper treatment and start the recovery process.