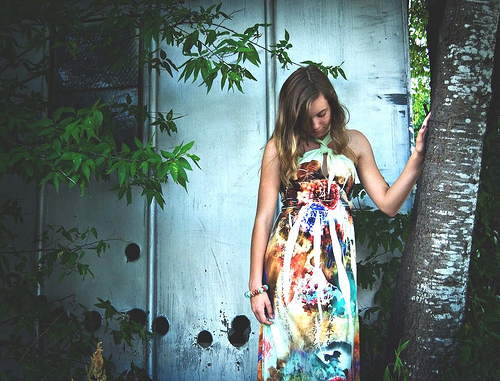 Two months ago, Andrew’s parents got a divorce. Their relationship had been slowly falling apart but his dad finally packed his bags and moved into an apartment across town, leaving Andrew with his mom and two younger sisters. While they’ve started to build a new routine and sense of “normal,” Andrew still acts out frequently. He is angry a lot, shuts himself in his room and isolates himself from his friends. He stopped going to softball practice and his teachers are worried about his academic performance.

Miranda has recently broken up with her boyfriend of over one year. Graduation from high school was nearing, and they realized that they had different goals and will be in different cities next year. He had invited her to prom and she had a bought a dress and a matching tie for him. But now they won’t be going together. It’s been several weeks since the break up, but Miranda still can’t sleep properly, worries excessively, cries a lot, and complains of stomach aches. Even though she’s tried to move on, she can’t seem to see the end of these symptoms in sight. 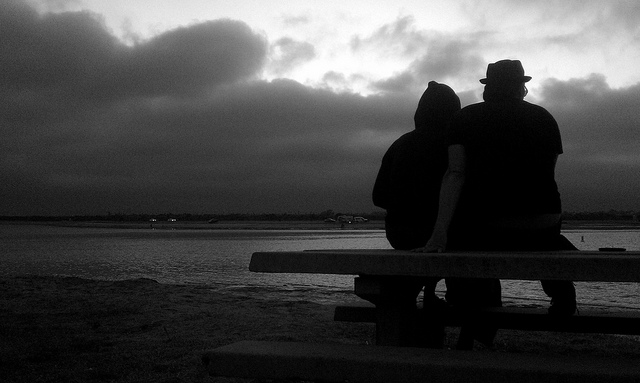 These stories, while fictional, paint the picture of two teens who are experiencing an adjustment disorder. Put simply, an adjustment disorder is when a person has a hard time coping with a recent upsetting event. For teens, this could be a family breakdown, the end of a relationship, school stress or bullying. Typically, the event will have happened in the past three months and symptoms usually last for up to six months. As suggested in the stories above, symptoms of an adjustment disorder can include:

Watching your teen go through an adjustment like this one is undoubtedly difficult, but if you suspect this is happening, connect them with a mental health professional who can suggest some treatment and therapy options. Remember that these symptoms do not have to last and that there are ways to get help.