Home | Resources | Helping Your Teen | How to Identify an Addictive Personality 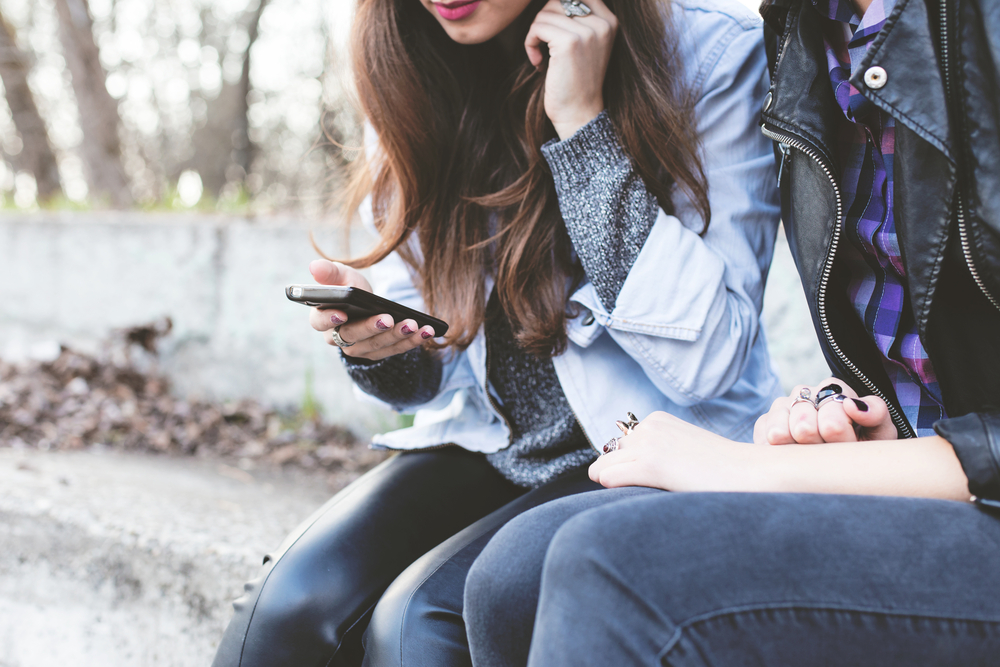 In order for a person to become addicted to something, they must have an addictive personality, according to an article written in Psychology Today by Stephen Mason, Ph.D. The 10-15 percent of the population who has an addictive personality find it difficult to know when to stop, so they will continue to drink, use drugs or gamble even when they know they are putting themselves and possibly others in danger. They lose control over the ability to pick between regular activity or a hit—they always pick the hit. 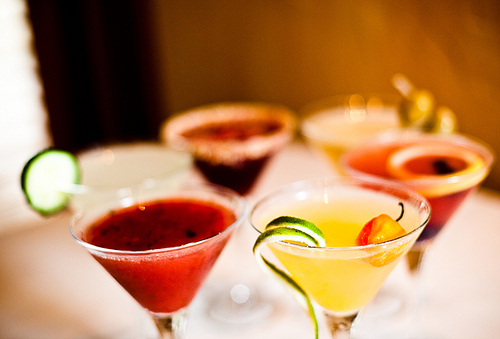 Symptoms of addictive behavior can include:

However, just because a person has an addictive personality does not mean that they are a destructive person or will necessarily become addicted to drugs or alcohol specifically. Addictions also include gambling, sex, exercising and eating, among other things. There has also been much discussion in the media about whether teens are addicted to the internet and social media. While the ruling is still out, it is recommended that parents look at this “addiction” as more of an exception rather than a rule.

If there is a history of addiction in your family, it is a good idea to talk to your teen about this at a young age so that they are aware of the possibility of having an addictive personality. This can prevent them from getting trouble and help them to maintain their disorder. For the best advice on a specific situation, consult your doctor.