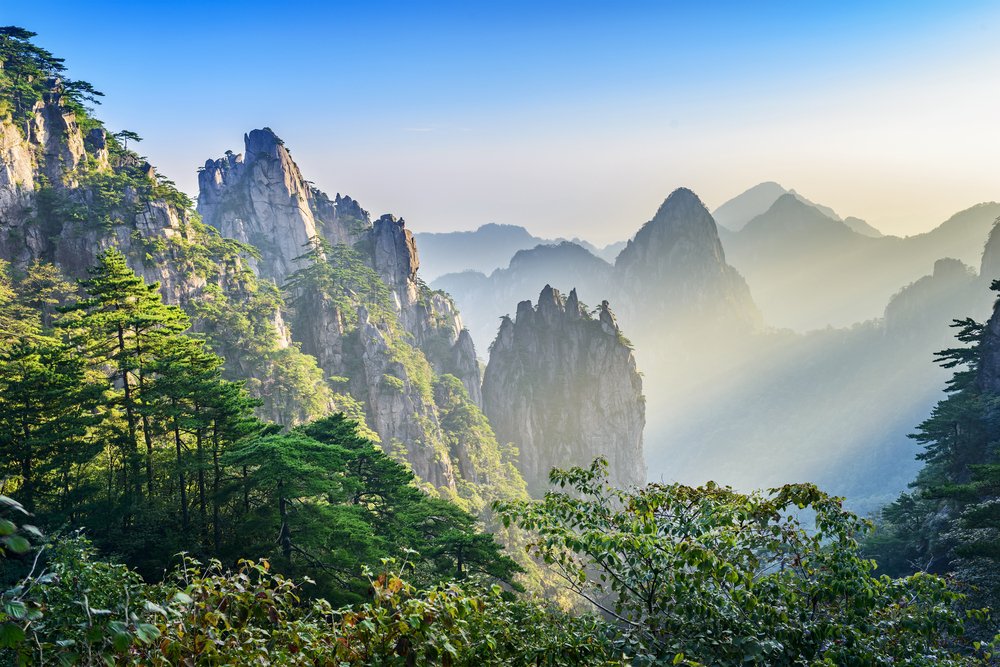 When you travel around the world, you get to experience other cultures’ customs, traditions and beliefs. Food, music, clothing and ways of living vary significantly from country to country, and the same is true about perceptions of addiction and recovery around the globe. Here is a look at a few different countries and religions, and how they approach addiction. 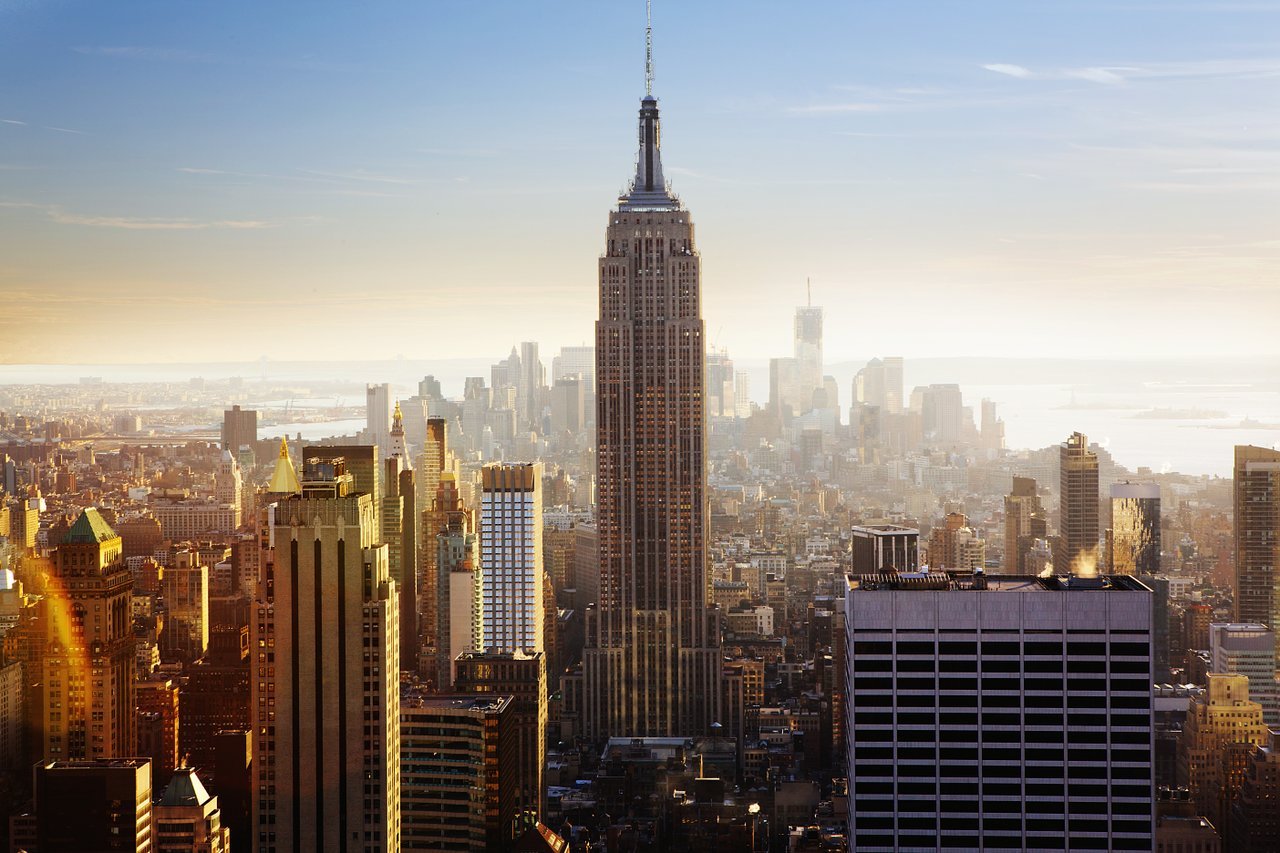 It’s helpful to start here at home with an American perspective. Interestingly enough, many treatment programs strive to incorporate a holistic approach to healing that includes aspects from other cultures. For example, yoga is used in some treatment programs.

However, the United States remains fairly rooted in the “War on Drugs” policy that was introduced by President Nixon in 1971. With that came an extensive drug classification in the legal system that places substances on a hierarchy according to potential for abuse and dependence. Evidence-based treatment is typically the most highly funded, and treatment facilities most commonly use behavior therapy. This approach focuses on specific behaviors and tools like Cognitive Behavior Therapy, with methods such as self monitoring and exposure therapy, to create changes in an individual’s thought patterns and actions. 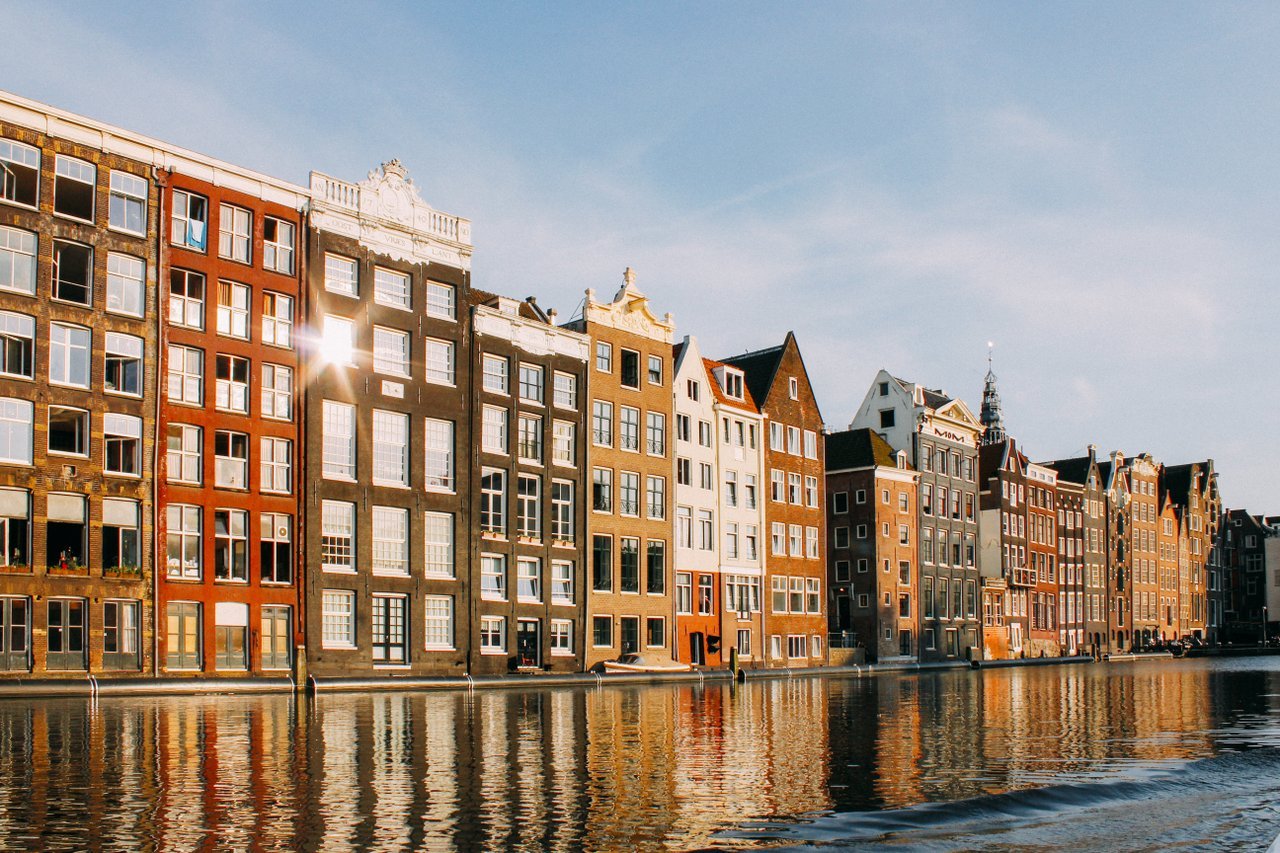 In the Netherlands, drug addiction is primarily seen as a health problem rather than a criminal problem, which means drug treatment funding is mainly provided by health insurance. While this perspective is sometimes shared in the United States, addiction treatment in Holland focuses primarily on improving health, particularly on harm reduction.

For example, heroin-assisted treatment has been an option since 1998. This involves prescribing synthetic, injectable heroin to individuals with an opiate addiction who do not benefit from methadone or Suboxone use. The Netherlands was also one of the first countries to successfully use a safe injection site program. Besides injections, Holland healthcare also offers psychosocial treatments, which include family, community and home-based treatment therapies. 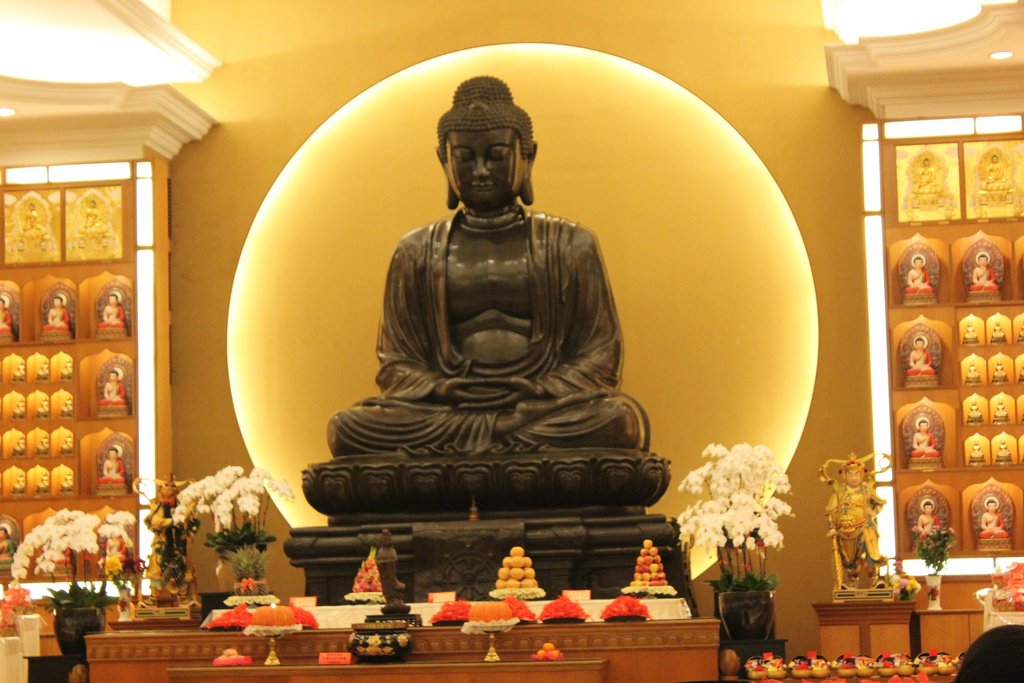 In Buddhist communities, addiction is essentially a struggle between cycles of suffering and craving. Craving, Buddhist philosophy states, comes from a repetitive suffering, and that addiction—or acting on these cravings—creates further suffering. As a result, addiction recovery involves finding a way to break out of this cycle and move from suffering to a place of happiness.

One of the first steps toward recovery in a Buddhist community is accepting how addiction creates suffering for the individual and for those affected by the individual. Practices of mindfulness (such as meditation) help bring awareness to this idea. 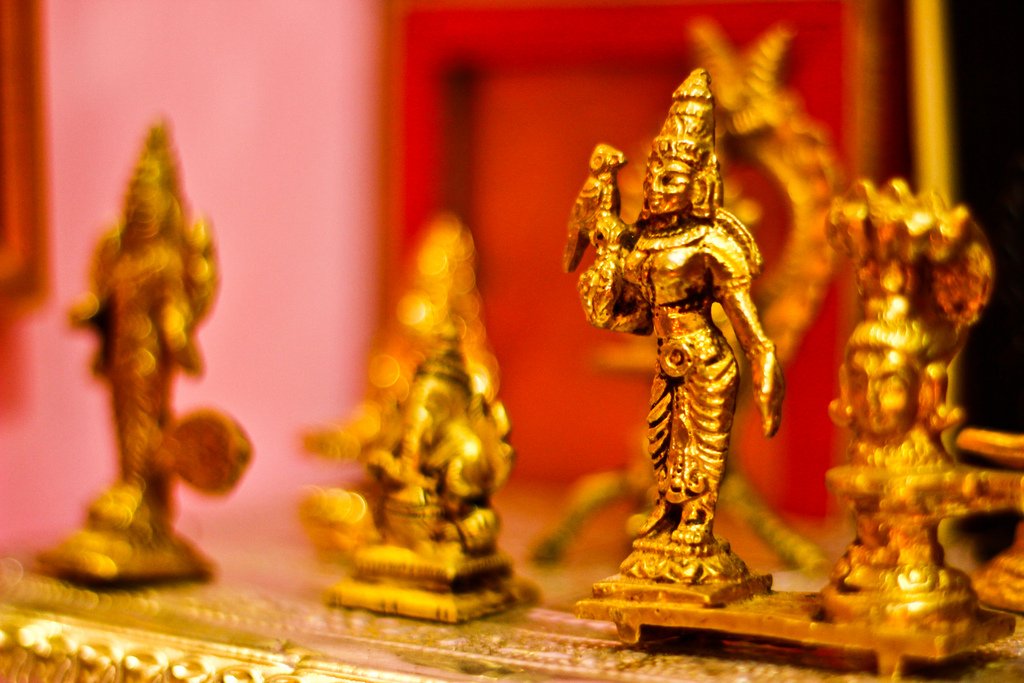 This is where yoga and meditation play a part in daily Hindu life, and translate into addiction recovery. Both of these practices create a state of mindfulness, awareness and sense of self to promote peace and happiness, which are necessary for a balanced life and spiritual awareness in recovery.

While these cultural and religious views have differing opinions on treating drug addiction, they each provide options that may be more suited to one individual over another. Whether your teen finds relief through yoga, meditation or behavior therapy, there is always help available.