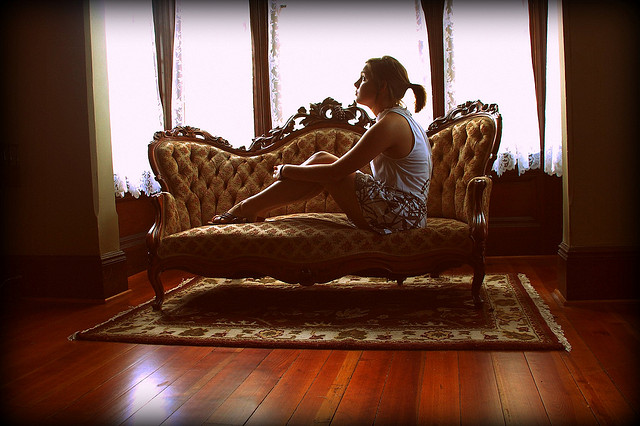 Paranoia is a personality disorder that is characterized by having long-standing distrust and suspicions of others. To better recognize this mental health condition in yourself or others, here are some things you should know. 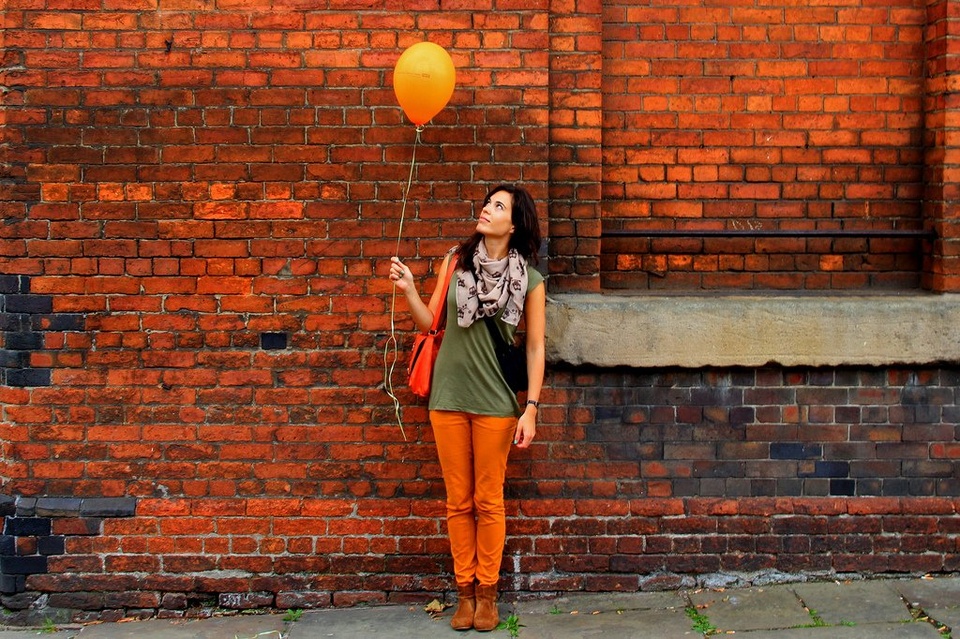 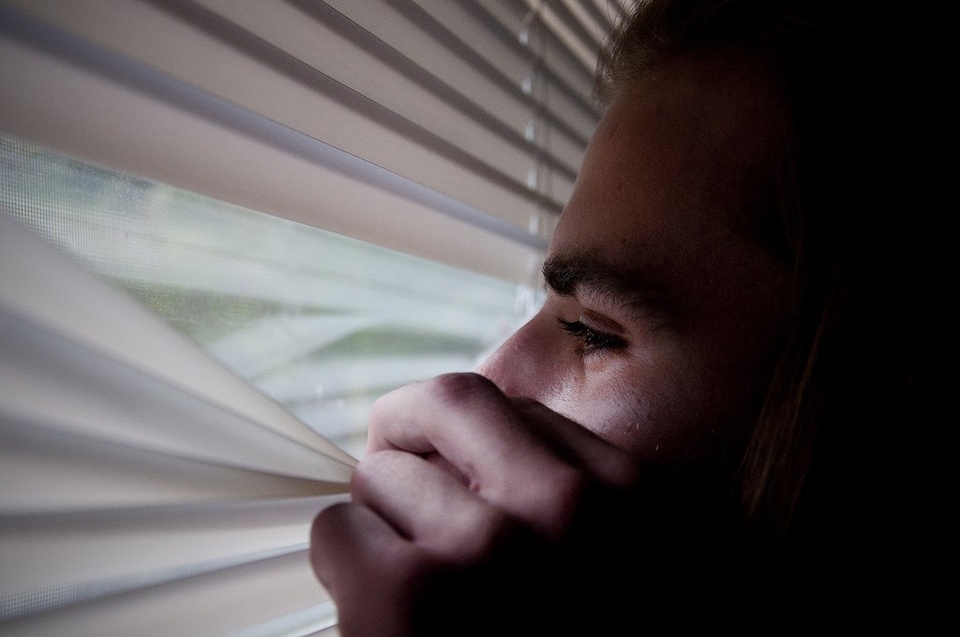 Certainly we all struggle with trusting others at times. But what defines paranoia? Some symptoms to look out for include constant distrust and suspicions of others, social withdrawal, isolation, holding grudges, inability to let things go, being convinced that people or situations are malicious and a distorted sense of reality.

2. The Prevalence and Diagnosis of Paranoia 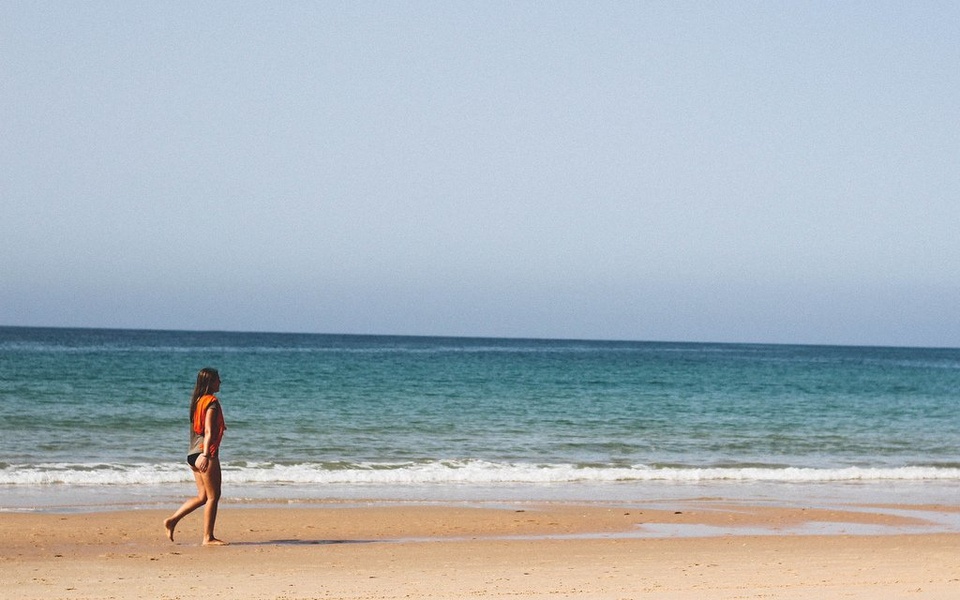 Paranoia describes a pattern of behavior. Therefore, it is only diagnosed when multiple symptoms are present and when they are long lasting. Paranoia tends to be more common in males than females and its prevalence is somewhere between 2.3 and 4.4 percent of the American population. 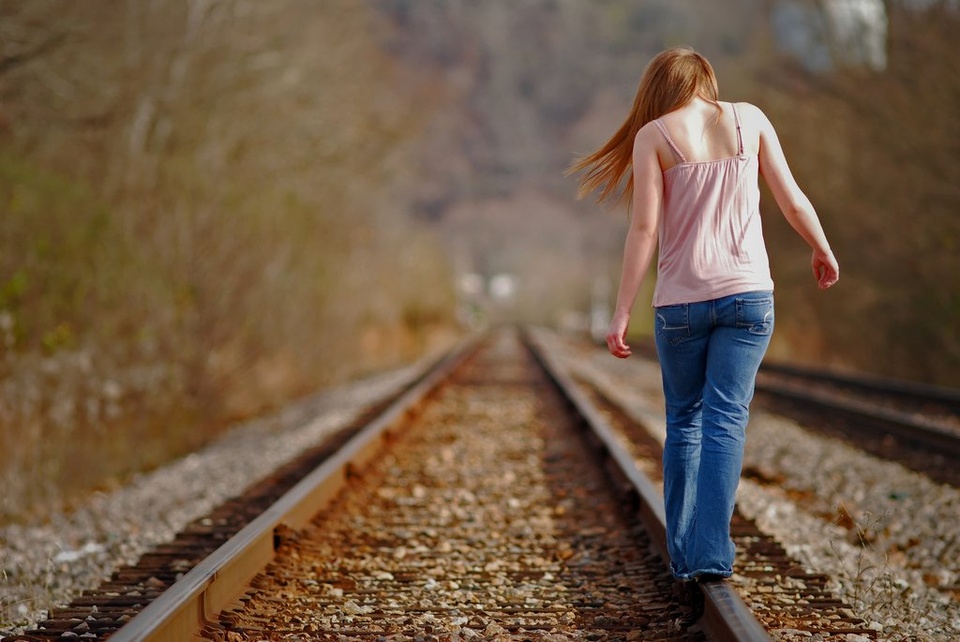 4. Paranoia and Other Mental Health Conditions 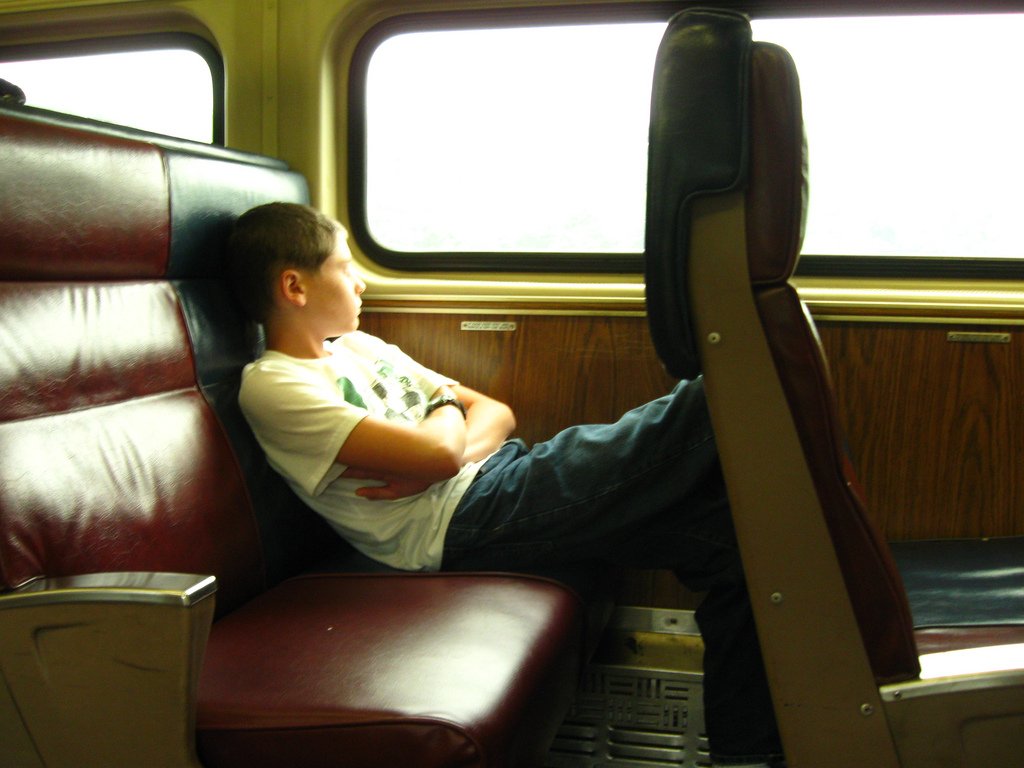 Paranoia can sometimes show up as a symptom of other mental health conditions such as addiction, bipolar disorder or schizophrenia. If a person exhibiting symptoms of paranoia lives with one of these other conditions, it is unlikely that they will be officially diagnosed with paranoia on its own as well. 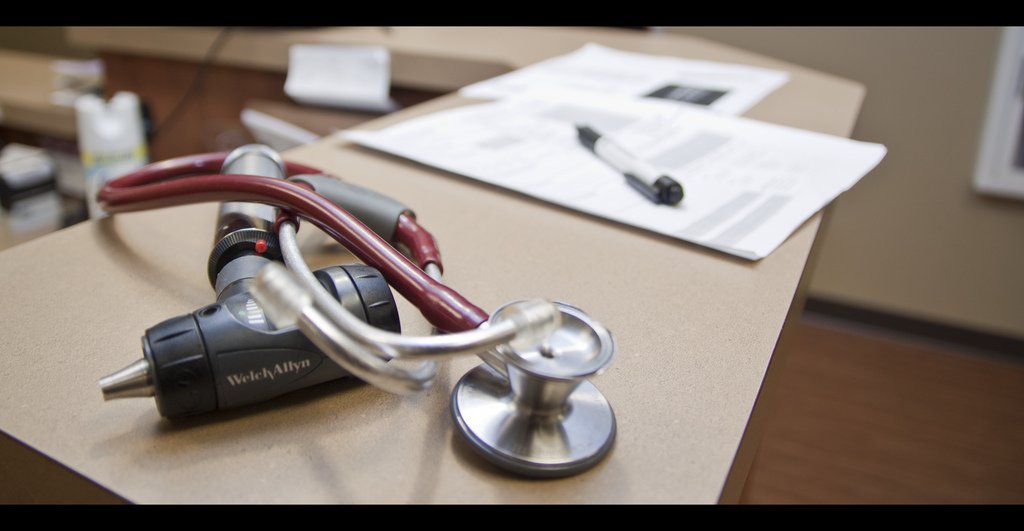 There exist treatment options for people living with paranoia. Unfortunately, it’s often difficult for them to accept treatment, because of their suspicions of others’ intentions. That being said, various forms of therapy and even medication can help immensely, so it’s important for those living with paranoia to seek professional help and support.