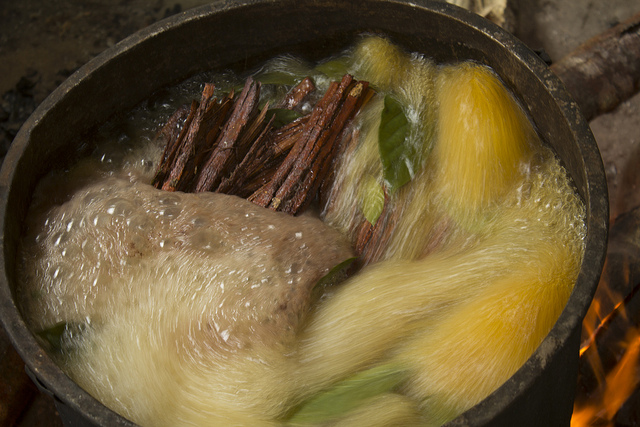 Deep in the Peruvian Amazon, individuals have for centuries consumed a traditional hallucinogenic drug known as ayahuasca or yage. It has gained popularity amongst North Americans, however, particularly when touring South America. Here is what you need to know about this drug and its risks.

Ayahuasca is a combination of two plants (the ayahuasca vine and chacruna). It’s typically consumed under the guidance or supervision of a shaman. Traditionally, this is someone who is familiar with navigating altered states of consciousness as they bridge the gap between physical and spiritual worlds. Ayahuasca is believed to provide a “window into the soul” and cure illnesses. 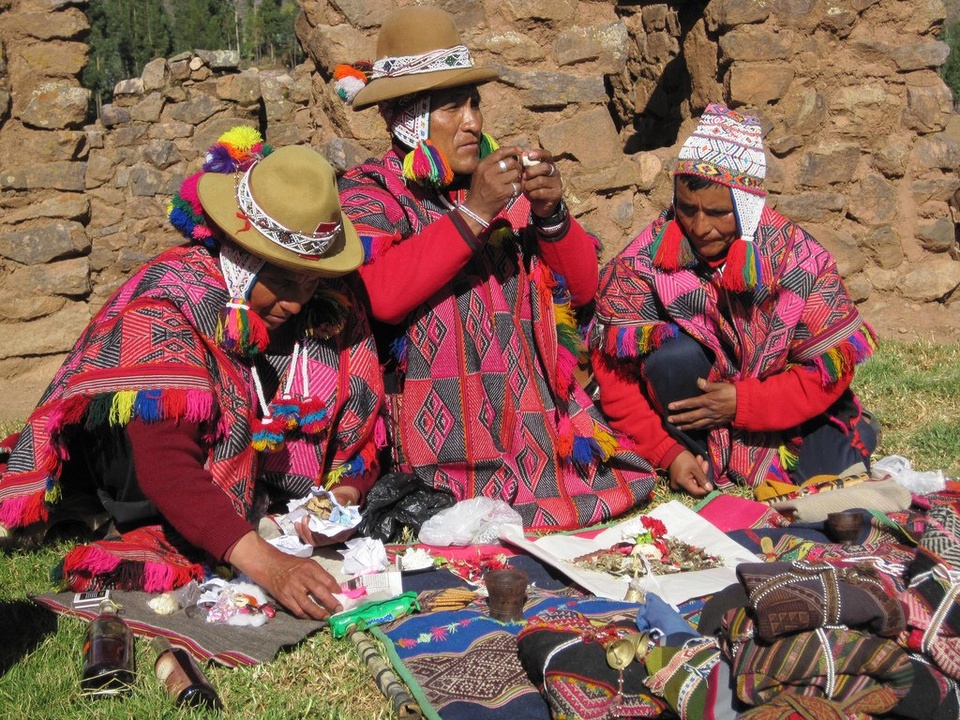 Ayahuasca is reported to be extremely bitter tasting and gives users an intense period of hallucinations or self-reflection, such as re-experiencing childhood memories in a deep and intense way. Unlike other hallucinogenic drugs, the effects of ayahuasca can last for an average of four hours and even upwards of ten hours. 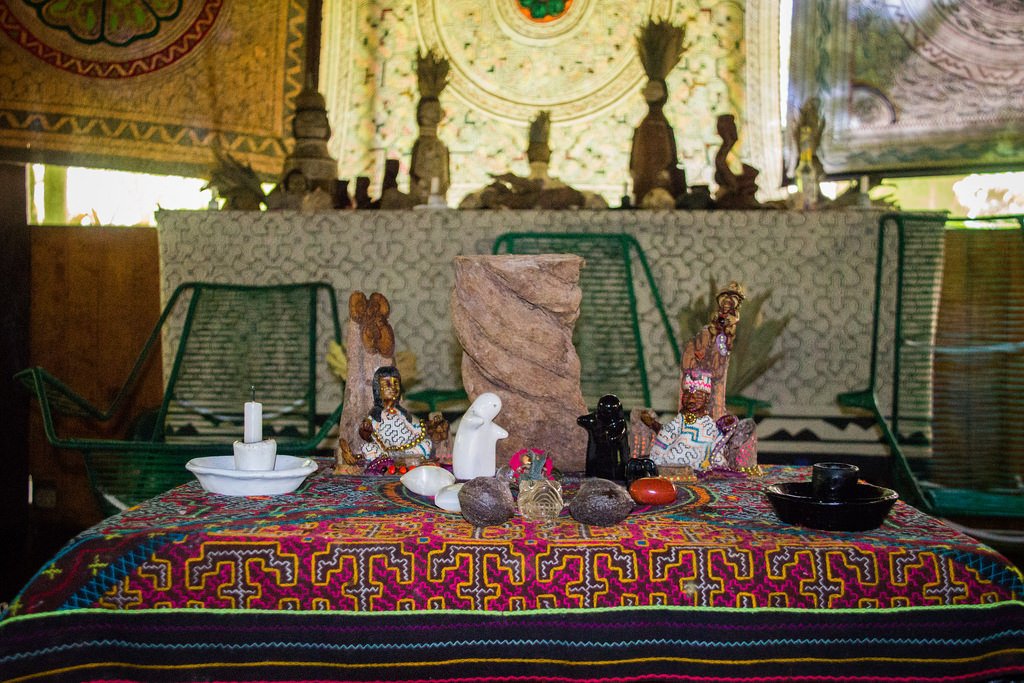 When travelling, it’s not uncommon for tourists to be tempted to try local, traditional drugs. In the Amazon region of South America, ayahuasca is often the traditional drug of choice amongst travellers, and tens of thousands of tourists consume it in Peru and Columbia each year. It’s not supposed to be taken without a shaman present and is usually done so out of curiosity for culture rather than for thrill seeking. 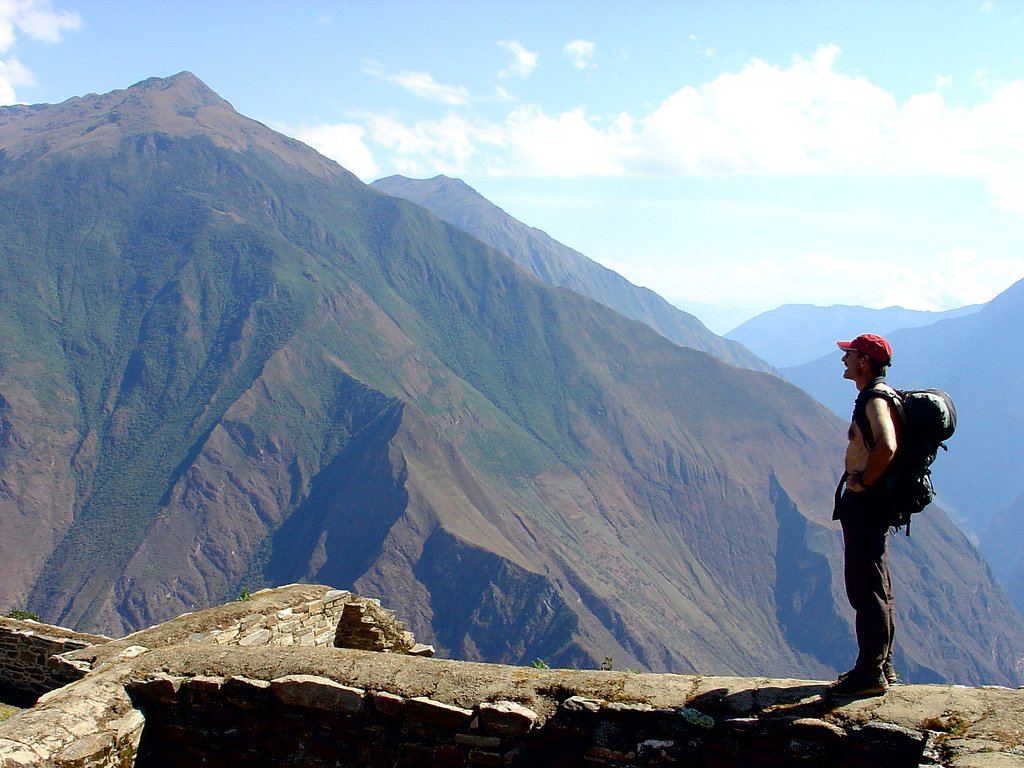 Reports from individuals taking ayahuasca show that it can be an unpleasant experience. Risks include severe nausea, long lasting paranoia, unmanageable hallucinations, panic and extreme emotions. This shows just why it’s important to research drugs before traveling, especially when you’re unfamiliar with their effects. 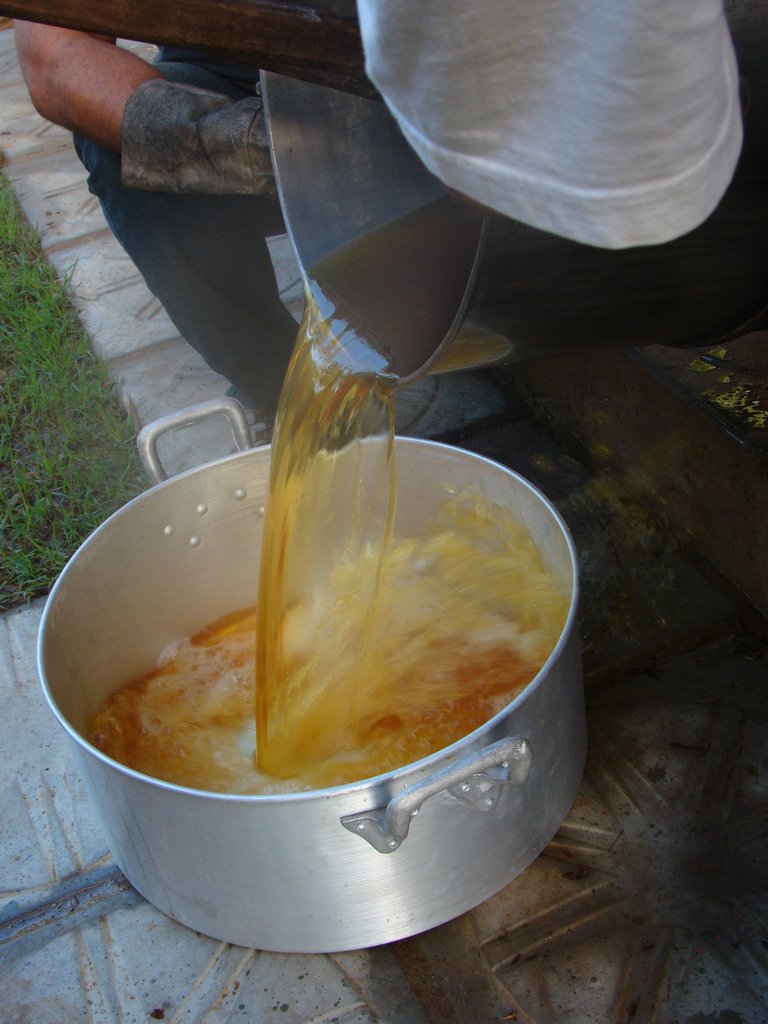