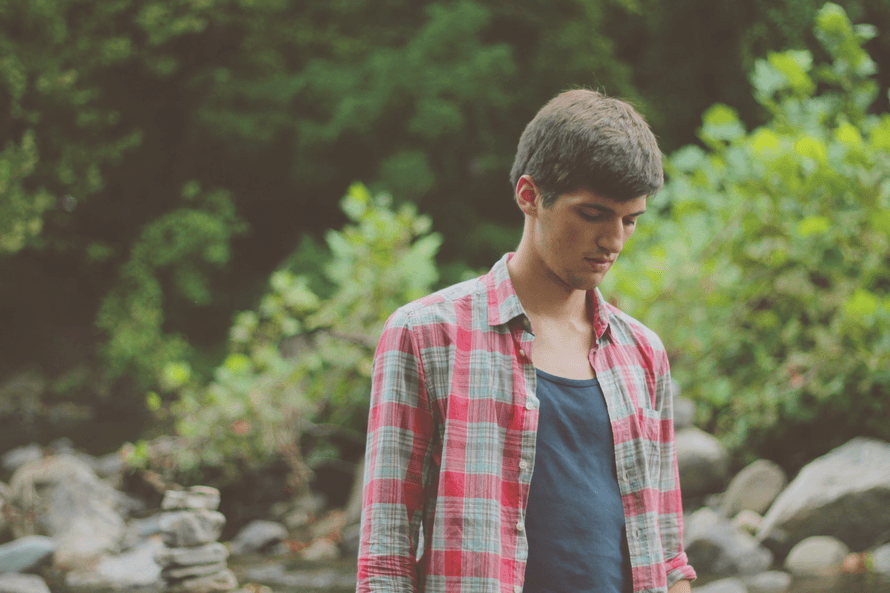 When someone is upset, they often just need someone to be there for them and listen. While you may be tempted to help by offering advice, keep in mind that something that may seem helpful to you can be hurtful to someone in emotional turmoil. We’ve put together a list of a few things you should avoid saying to someone in distress.

You Just Need to Calm Down

Telling someone in distress to calm down is like telling someone with a cold to stop sneezing. Often there’s a good reason for someone to feel unhappy. By suggesting that they calm down when they’re visibly upset, you may cause them to feel invalidated.

I Know How You Feel

Unless you have experienced the exact same thing that’s causing someone to feel upset, saying “I know how you feel” can sound meaningless. As a result, they may think you’re not really listening to them.

It Could Be Worse

You may think that telling someone in distress that in a world of famine and war, their struggles are relatively minor, but this kind of statement usually makes a person feel worse. What they need is support and understanding, not words that will lead them to feel guilty about their struggles.

What You’re Upset About Isn’t a Big Deal

It’s not up to you to tell someone if what they’re upset about should be considered as a “big deal” or not. Whatever the issue, it clearly has a strong effect on that person, and undermining their situation will only make them more upset.

You’ll Get Over It

When someone is struggling with a problem, they may feel as though they will never resolve it. Although you may think that telling someone that they will “get over it” will add some perspective to the situation, it may cause the person to feel as though you don’t understand how seriously they feel about their issue.

You’re Bringing Me Down

Someone who is struggling can often feel helpless in their situation. Unless their problem directly affects you, the last thing you should do is make them feel guilty by telling them that their issue is inconveniencing you by bringing you down.

Someone in distress may not see anything positive about their issue, or they may have already tried an optimistic approach but are still struggling with the reality of their situation.

While you may think they’re overreacting, the person in distress probably doesn’t think so. People who are suffering often experience a heightened sense of emotion. Being told that their reaction is not appropriate may cause them to feel more miserable.

Keep in mind that these statements are often dismissive of a person’s feelings. Instead, simply lending an ear can make them feel better.

The etymology of drugs is constantly changing, which makes it even more important to stay on top of the ways your teens might be referring to different substances.