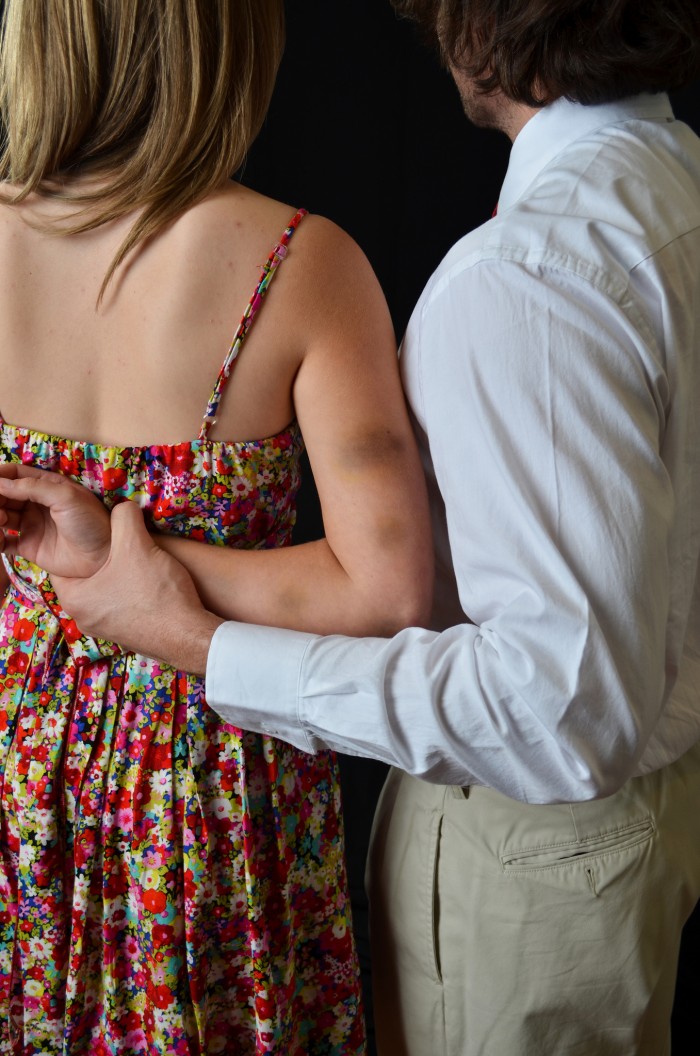 Being in a relationship is exciting as a teen, especially when everything is new. The hazy cloud of new love can make it difficult to distinguish when your relationship isn’t as healthy as it should be. Often times, inappropriate or abusive behavior is misconstrued as “normal”.

Here are seven signs that yours or another’s relationship may be an abusive one. 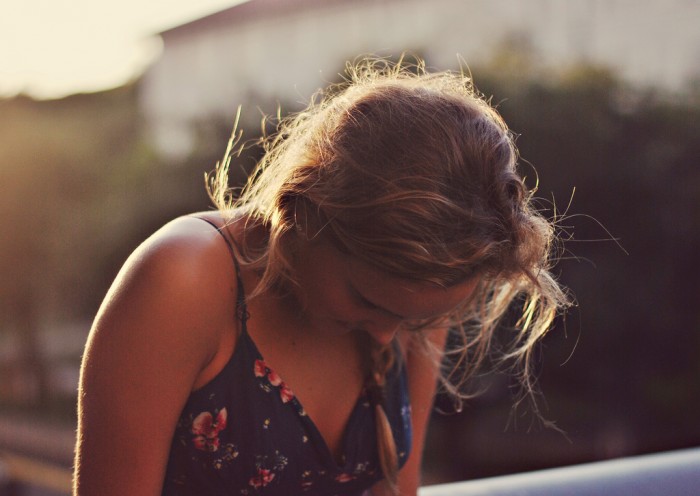 If you or someone you know is exhibiting signs of being in an abusive relationship, help them to seek support and guidance as soon as possible. Because abusers often use coercive and manipulative tactics, they might not realize that they are being abused. It is important to practice patience and understanding as you assist them.