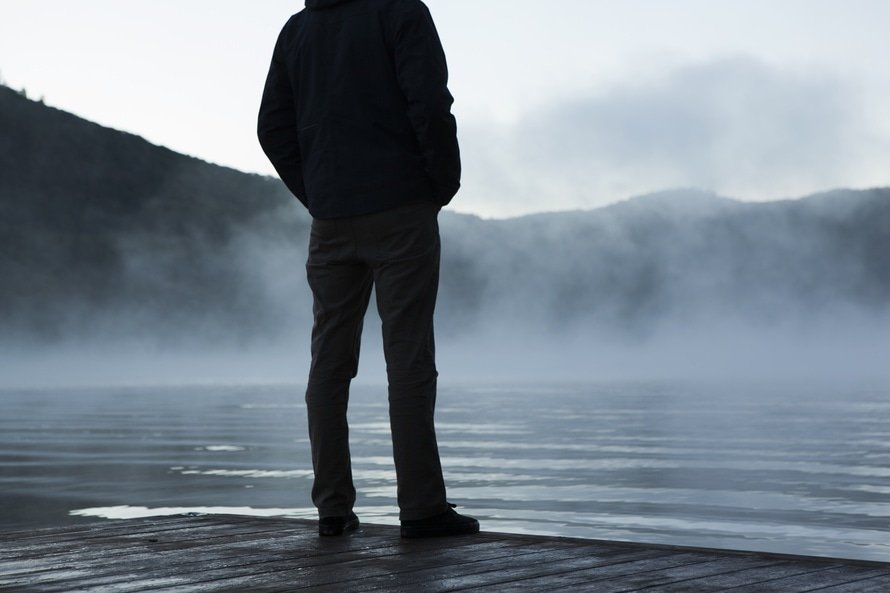 People who have gone through trauma are particularly susceptible to triggers that may cause them to experience memories or reactions from past painful experiences. A trigger is something that reminds someone of a traumatic experience; it “triggers” an association or memory. Almost anything can be a trigger depending on the type of trauma suffered, but these are some of the most common triggers that someone might experience.

Stress is often a trigger for people who have gone through traumatic events, even if the stress doesn’t seem related to the trauma. For example, someone who is stressed because they are overwhelmed with the amount of studying they have to do may be triggered because it reminds them of how they felt overwhelmed by their trauma. Stress caused by tension in a relationship may trigger a reminder of how they felt distant from friends and family while going through trauma.

Peer pressure can be a source of anxiety for a lot of people, but it is often particularly hard to deal with for people who have experienced trauma. Many traumatic events involved the victim feeling pressured by someone they trusted to do something they didn’t want to do. Even the slightest bit of peer pressure, such as a group of friends encouraging someone to attend an event or a parent encouraging his teen to try out for the sports team, can cause someone to feel extremely triggered.

Social events are often a trigger for those who have experienced trauma. The crowds and noises can be overwhelming for someone who is dealing with the aftermath of a traumatic event. Many types of trauma (such as assaults) take place in crowded areas or at parties, so social gatherings may trigger a memory of the trauma.

Time alone can be a trigger as well. People who have experienced neglect or abandonment may feel very anxious when they are left alone because they feel like nobody likes them or that their solitude is a punishment.

An ” Anniversary” of a Traumatic Event

Some people are extremely triggered by dates or holidays that remind them of a traumatic experience. The “anniversary” of a traumatic event such as abuse or a divorce is often a very difficult time for those who have experienced trauma because they feel as though they are reliving that time all over again.

Anger is a very common trigger for people who’ve been through trauma like physical or verbal abuse. Overt displays of anger such as aggressive behavior or speech can be a trigger, but so can perceived anger. For example, if your daughter asks if she can borrow the car and you say “no,” she may think you said no because you are angry at her, even if that is not the case.

People who have experienced trauma can be triggered by a wide variety of things, but the above triggers are some of the most common. If you or someone you love is struggling with the aftermath of trauma, reach out to a professional for help.