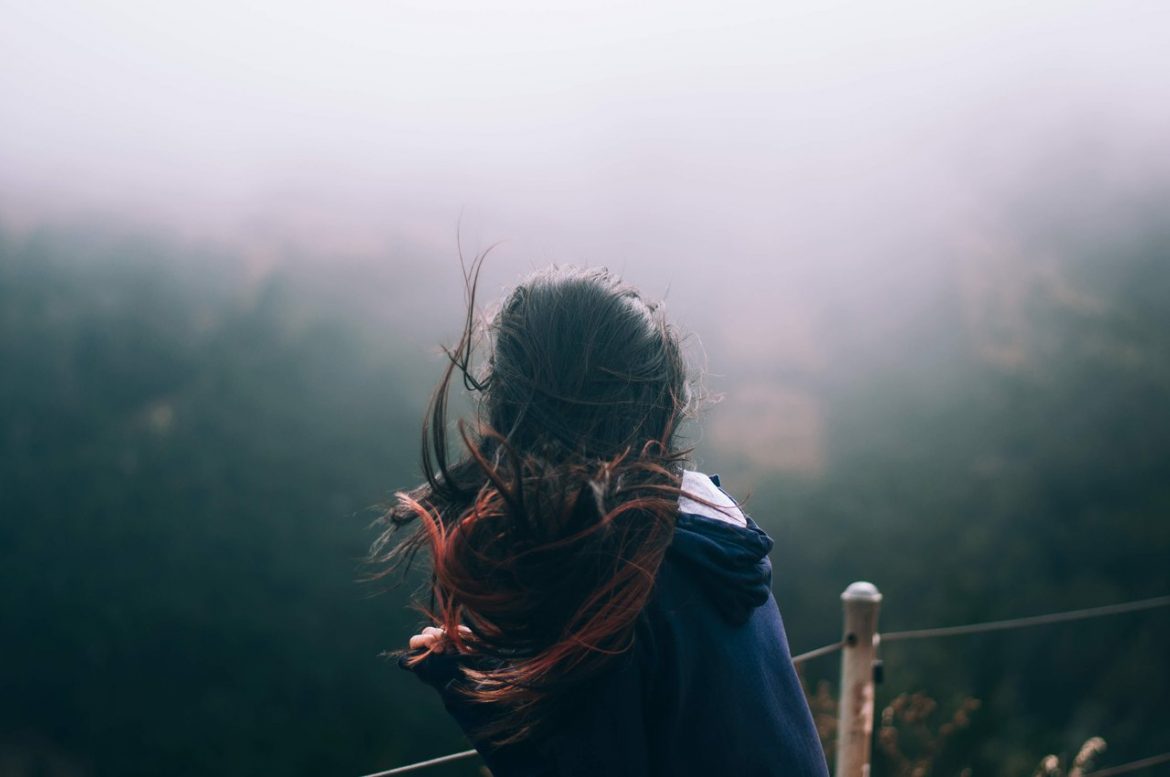 Post Traumatic Stress Disorder (PTSD) is a mental health condition that results from an upsetting or traumatic incident. While the symptoms of PTSD are often felt immediately following the incident, triggers—or debilitating flashbacks—can lead someone to experience symptoms again. Here are six common triggers you should know about.

While birthdays and wedding anniversaries are occasions we celebrate, the anniversary of a traumatic event can produce a negative reaction. For example, the anniversary of the passing of a loved one, a car accident or an assault can all bring back memories of that moment and lead a person to experience similar feelings of anxiety, fear or shame.

People Connected to the Event

If there are people who were involved in the traumatic event in some way—particularly if you rarely see them or didn’t go through some sort of healing process with them—then running into those people again can cause PTSD symptoms as well. It may be as simple as seeing the person, but a trigger can happen when you start talking to them and the conversion turns toward the event itself.

Sight, smells or sounds can all be triggers of PTSD symptoms. In fact, smell has one of the strongest connections to flashbacks because for a scent to be processed, it must pass through the amygdala and hippocampus in the brain, two sections that play a role in emotion and memory.

When we’re sleeping, our minds can give us a beautiful, pleasant dream. But sometimes, nightmares can disturb our sleep. These nightmares may be connected to a traumatic incident, leading to upsetting flashbacks. This is because a nightmare can feel like a relived experience, bringing with it the emotions the original incident had caused.

If a traumatic incident was public—such as a natural disaster or war—then news updates or reports can be a significant trigger. If you’re interviewed about the event, you might be asked a lot of questions which could be triggering. Even being reminded about the incident and its details by seeing it on TV, online or in a newspaper can be enough to produce PTSD symptoms.

Even if there’s no particular person, thing or event that sets off PTSD symptoms,  an “internal trigger,” such as an emotion, can still lead to a debilitating flashback. For example, if the traumatic incident was one that brought severe stress, other stressful situations can remind someone of the incident itself. However, by being aware of triggers and preparing for them, it’s possible to help alleviate some of those symptoms quickly, either by avoiding similar situations or taking a moment to meditate and calm yourself.

Sometimes the worst thing can help bring positive changes. That seems to be the case with COVID-19. While the global pandemic has brought the world to its knees health wise, financially, and mentally, the associated mental health crisis seems to be opening conversations about mental health that are vital to raise awareness. With so many …

Most parents know how important routine is for infants and toddlers, but it’s just as important to establish regular habits with teens. It might be difficult for your teen to create a routine on their own, but there are many benefits and you can do your part to help them.

One of the negative effects of social media is that it can impact the self-esteem and body image of impressionable teens. This is also an age where teens may pick up on language or criticisms of body types from parents and family members. For too many teens, these and other factors impact their own self-esteem …