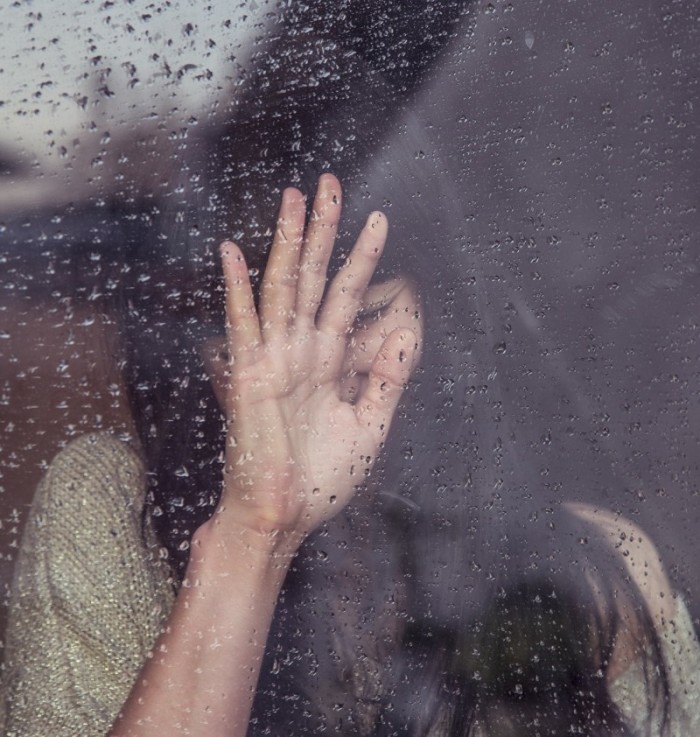 If you or someone you know has experienced an upsetting event, you may see them struggling to recover. This difficulty with coping is known as an adjustment disorder and its symptoms can mimic depression. Here are five things you should know about adjustment disorders and how to help those experiencing symptoms. 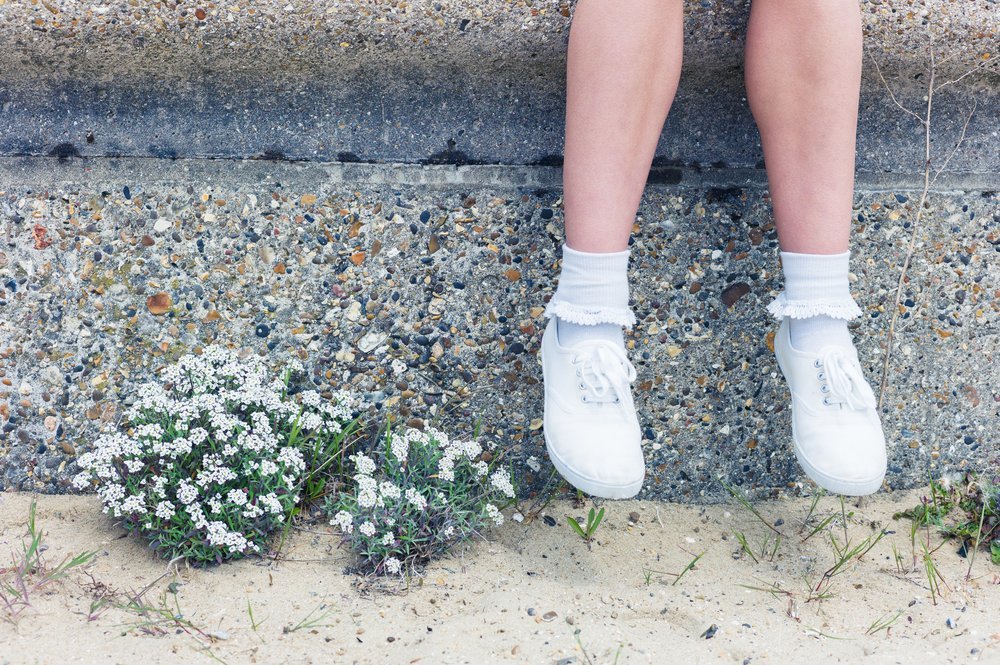 1. What is an Adjustment Disorder? 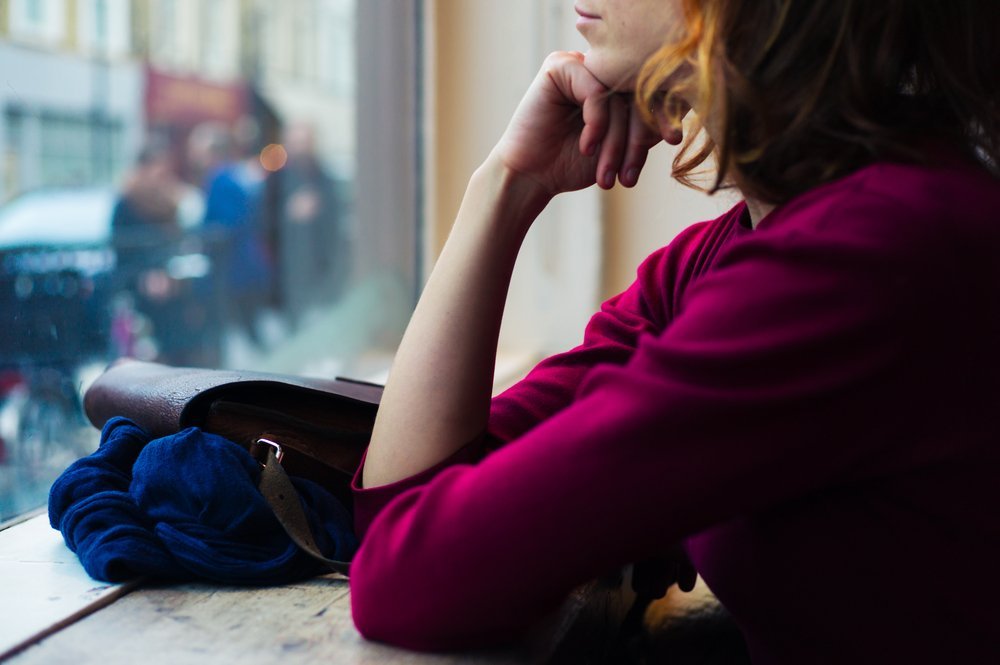 After experiencing a stressful or upsetting event, a person goes through a period of coping. Some have difficulty with this process and exhibit symptoms not unlike depression for a period of usually up to six months afterward. This is known as an adjustment disorder or “situational depression.”

2. What Causes an Adjustment Disorder? 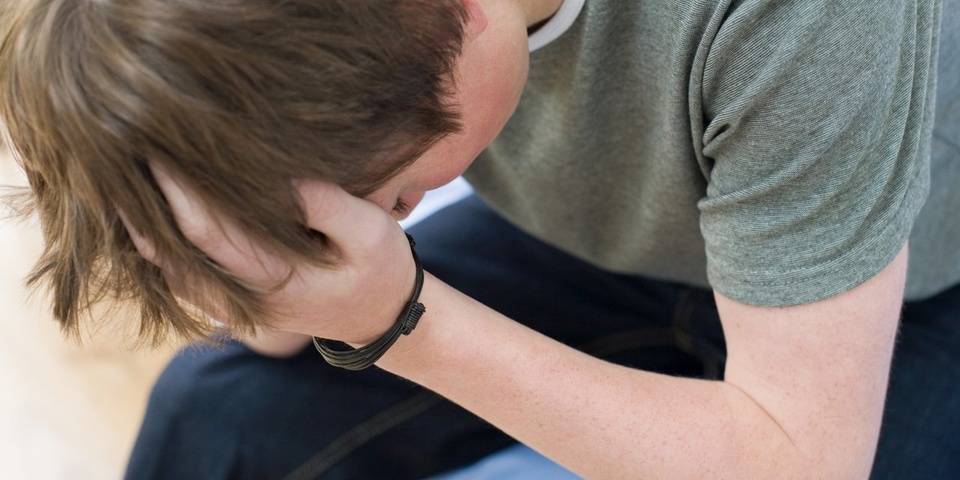 There are many events that can cause a person to experience an adjustment disorder such as divorce, death, school stress, peer pressure, health problems or a breakup. It is a person’s reaction to this event and usually their inability to cope in a healthy, appropriate way that leads them to exhibit symptoms of this condition.

3. What Are Symptoms of an Adjustment Disorder? 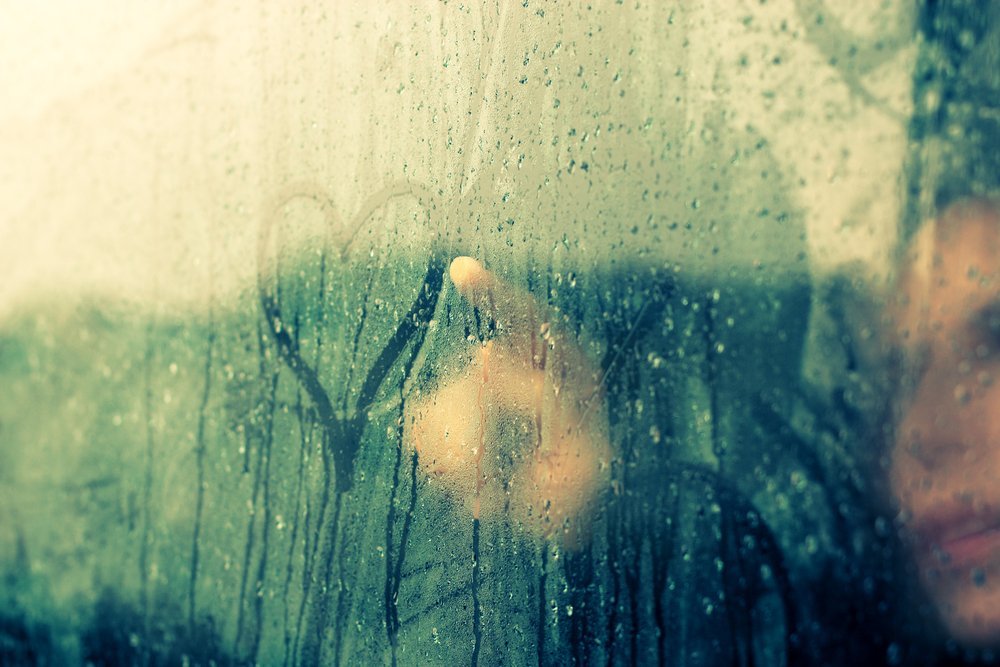 Symptoms of an adjustment disorder are not uncommon after experiencing an upsetting event, but in this condition they are experienced stronger and longer than expected and do not appear to accompany another mental health condition. Some examples of symptoms can include acting defiant, feeling impulsive or agitated, physical complaints, anxiety, sleeplessness, depression and thoughts of suicide.

4. Can Adjustment Disorders be Prevented? 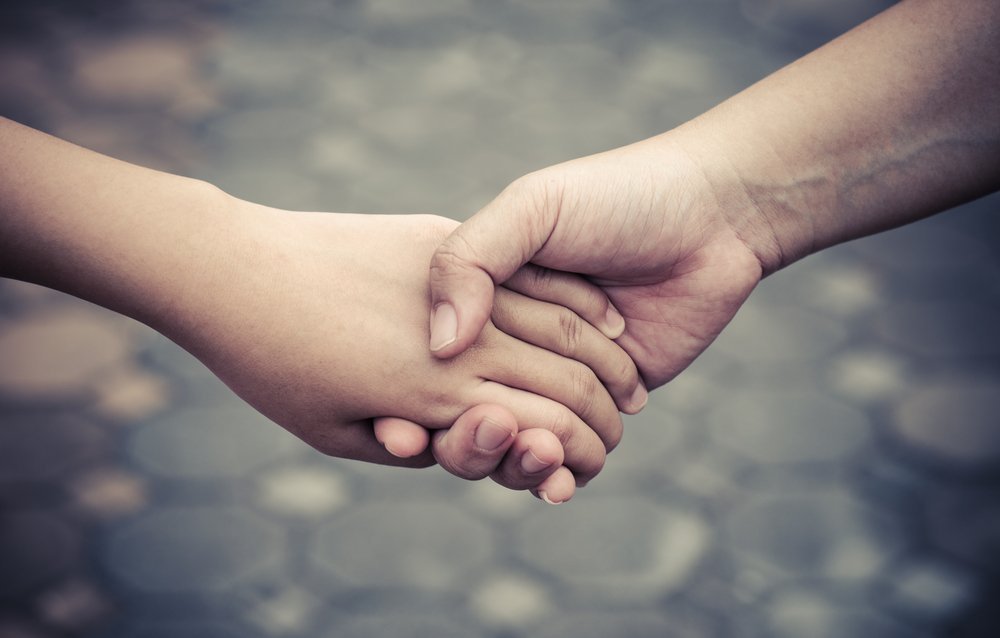 There is no known way to prevent an adjustment disorder. Instead, family and friend support as well as early recognition of symptoms and treatment can help to speed the process of coping and healing. 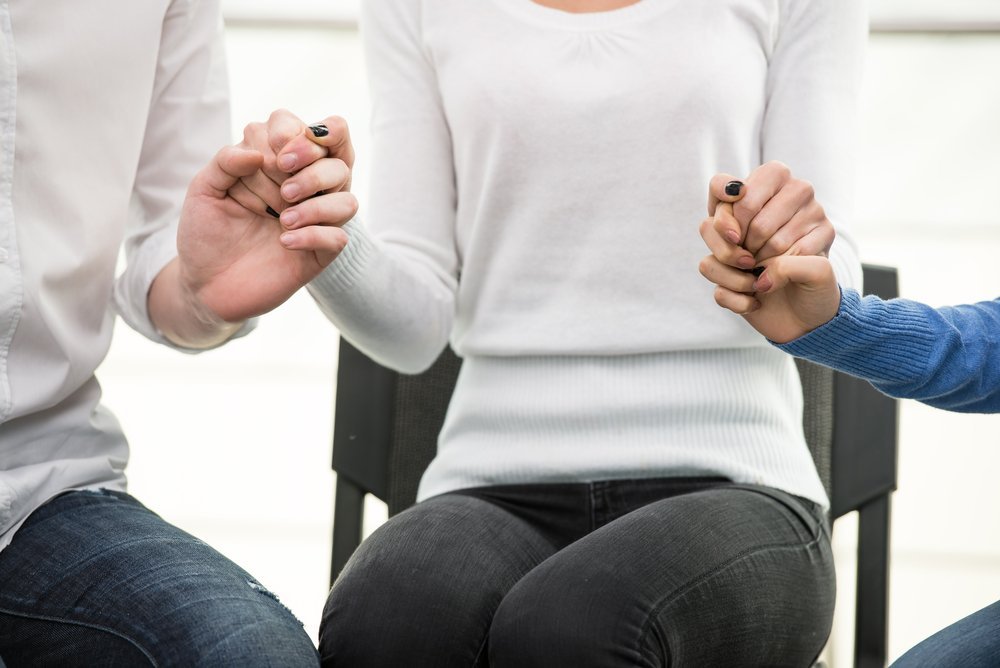 While symptoms may be short-lived and no other mental health concerns are present, it’s still important to provide an individual struggling with an adjustment disorder with professional assistance and support. Therapy will help them develop positive thinking, support networks, relaxation techniques, effective communication and healthy methods for working through stressors.