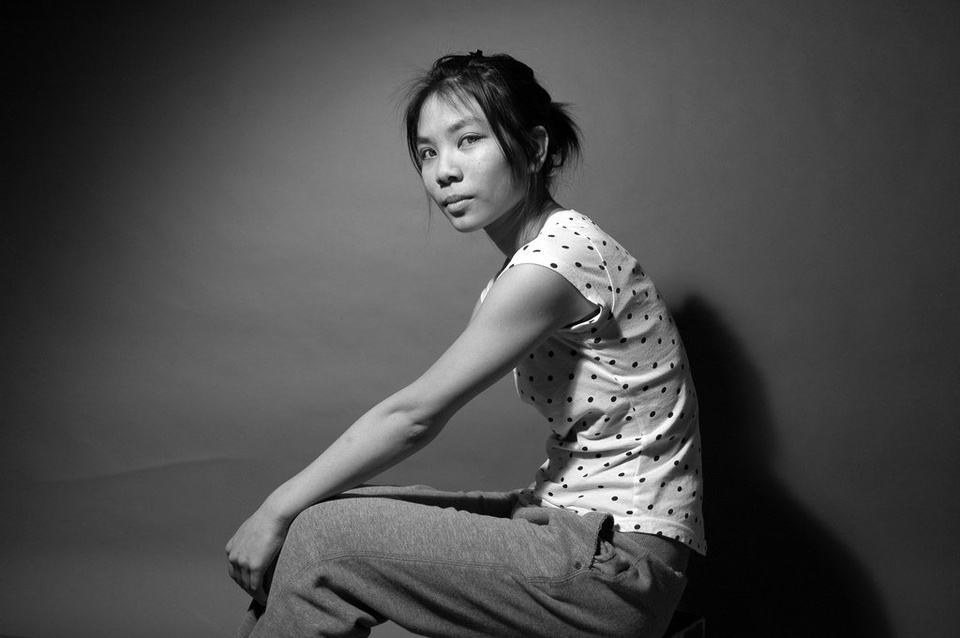 Anorexia is a serious eating disorder and mental illness that takes a toll on the physical and mental health of a person. Here are 5 things you should know about the disease that affects a growing population of teenagers.

A person with anorexia has a distorted body image, meaning they don’t see themselves as they really are. They look in the mirror and see a person who is much fatter and unhealthier than they actually are. As a result, they stop eating or eat very little in an attempt to alter their weight. Even if they do see themselves as thin, there is an extreme fear from within that they will become fat and disgusted with their body. 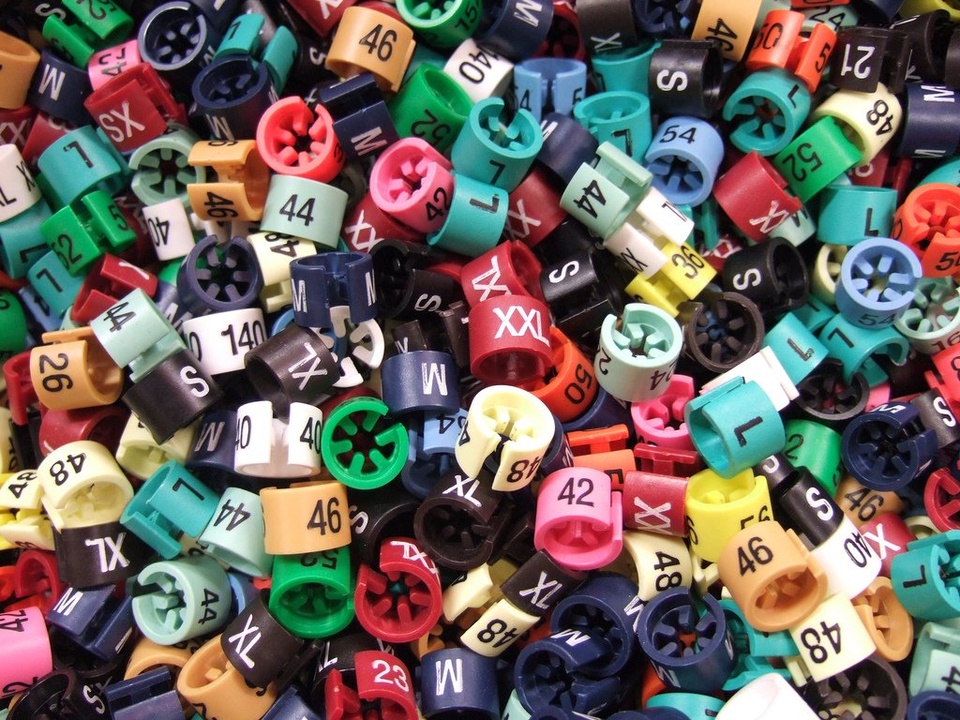 A person with anorexia stops eating, binges or eats very little, simply to maintain enough energy to get through the day. Yet, not matter how skinny they get from lack of eating, it will never be enough, and they will continue to abuse their body by not nourishing it properly. 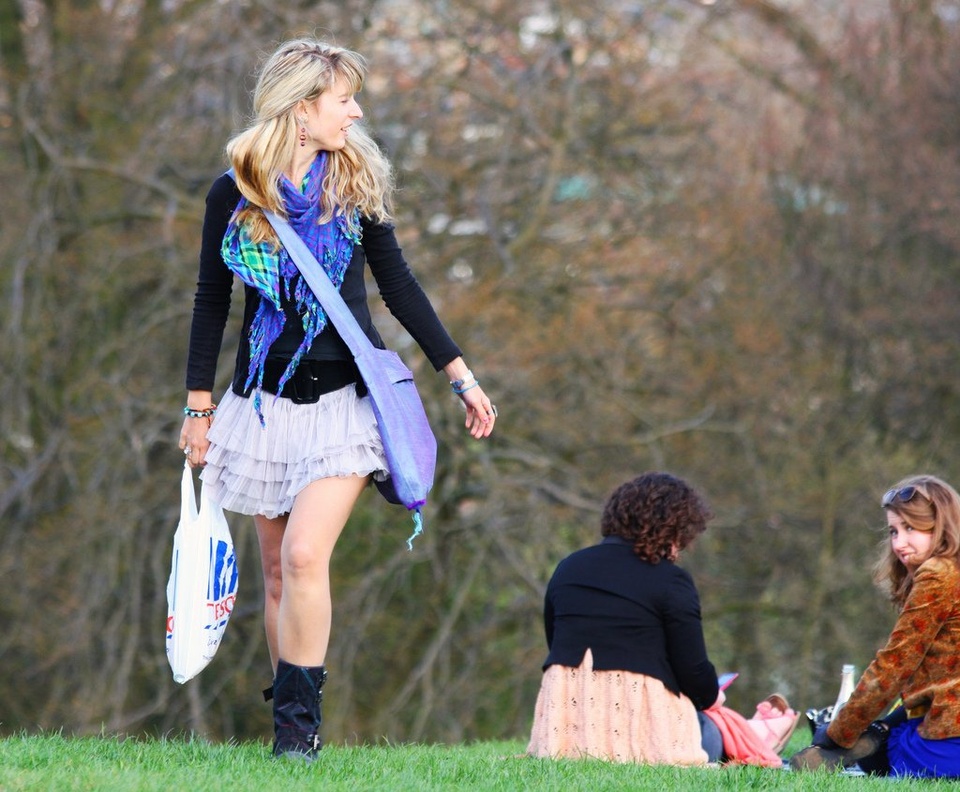 It’s Not About Food or Weight

People with anorexia live with issues much deeper than a bad relationship with food and body image. Many live with depression, loneliness, anxiety, and other deep-seated mental illnesses that are not being addressed, and are instead manifesting themselves in the eating disorder. 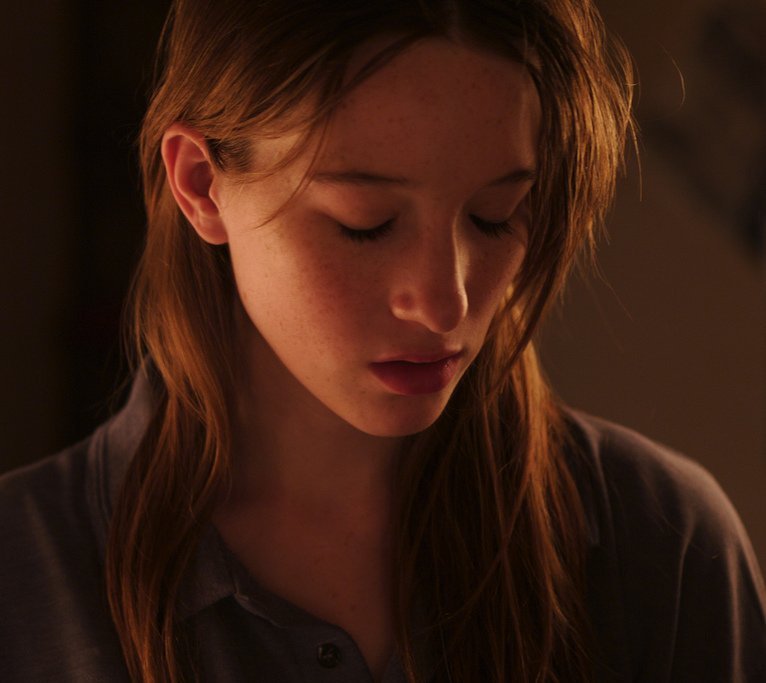 Restricting your food consumption is very dangerous and unhealthy for the body and mind. Anorexia can cause major heart, lung and organ problems, dizziness, and poor immune system, can reduce cognitive abilities and memory, and can increase the chance of developing more mental illnesses. 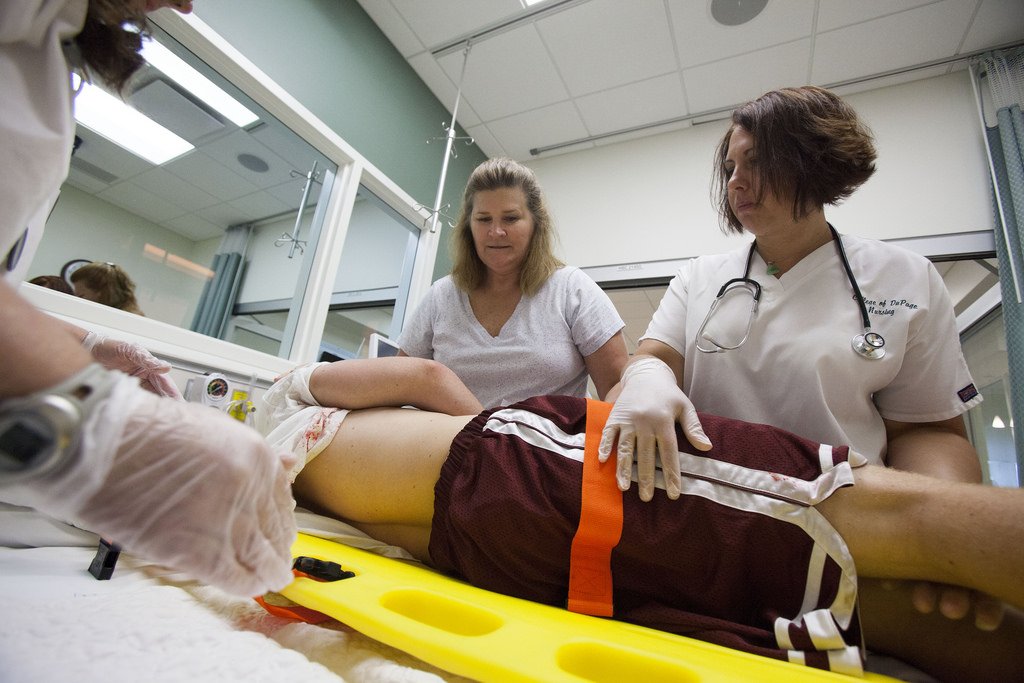 Many people with eating disorders are ashamed of their disease and do not want to talk about it or seek help. However, treatment options are available and eating disorders are possible to eliminate. Most recovery plans are organized through hospitals or dietitians who create eating plans for the patient, who also undergoes counseling and other forms of traditional therapy. 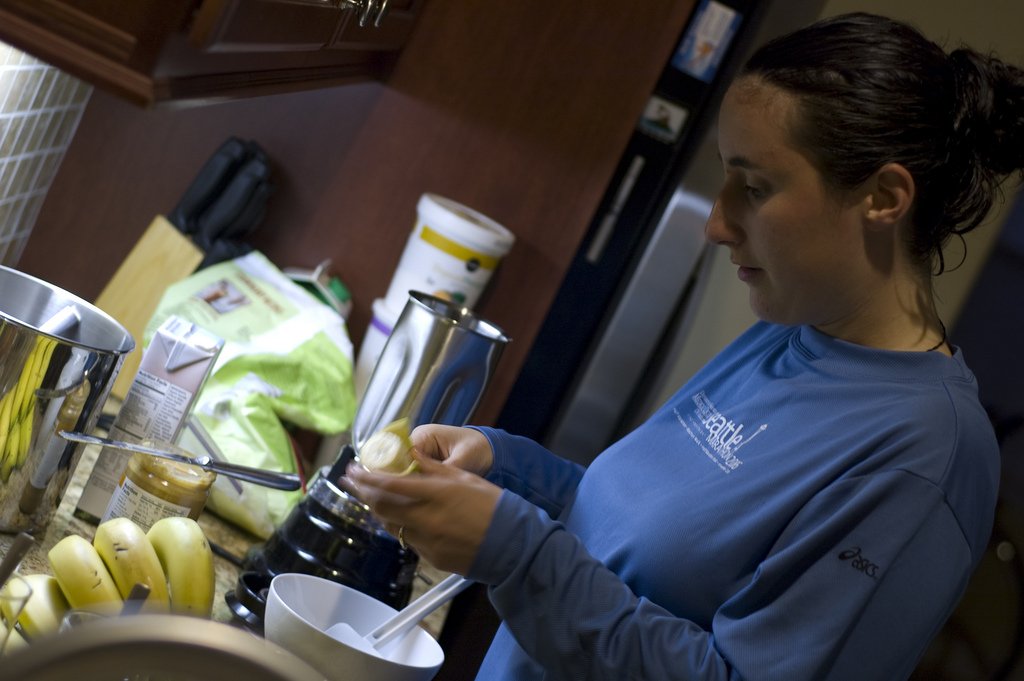