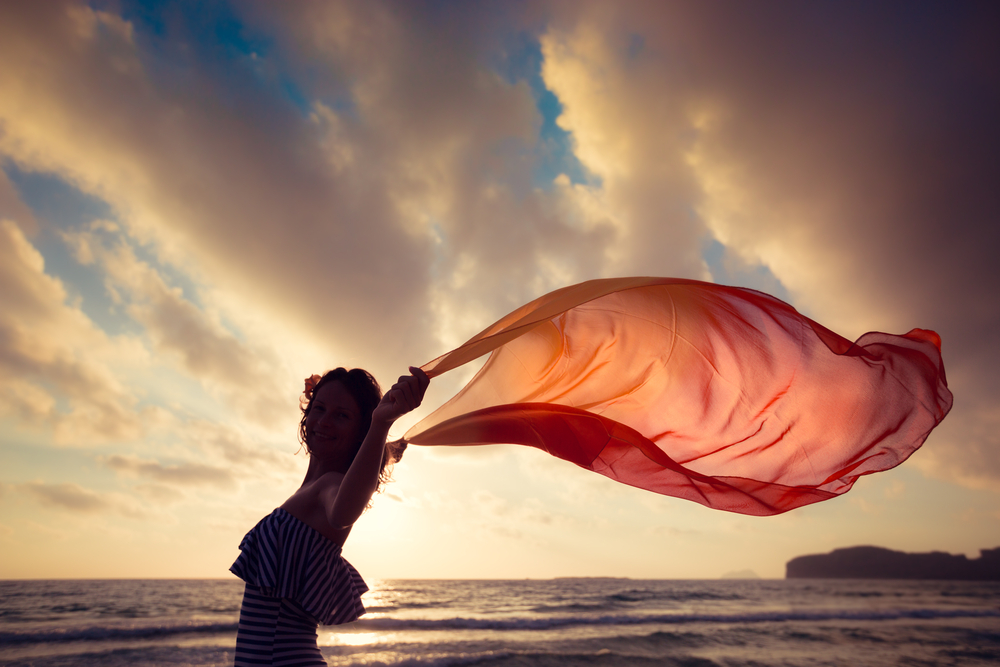 Understanding mental health conditions is a vital way to help teens find proper support and feel accepted, not stigmatized. Unfortunately, there are many myths surrounding mental health that can lead to isolation or fear. Here are 5 common ones and the truths behind them. 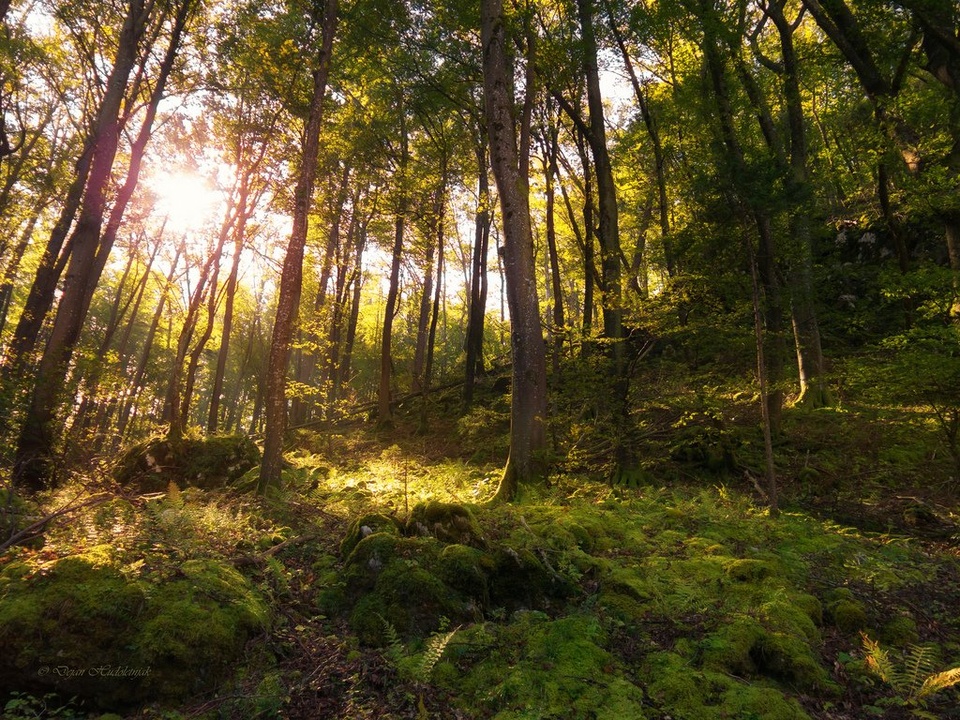 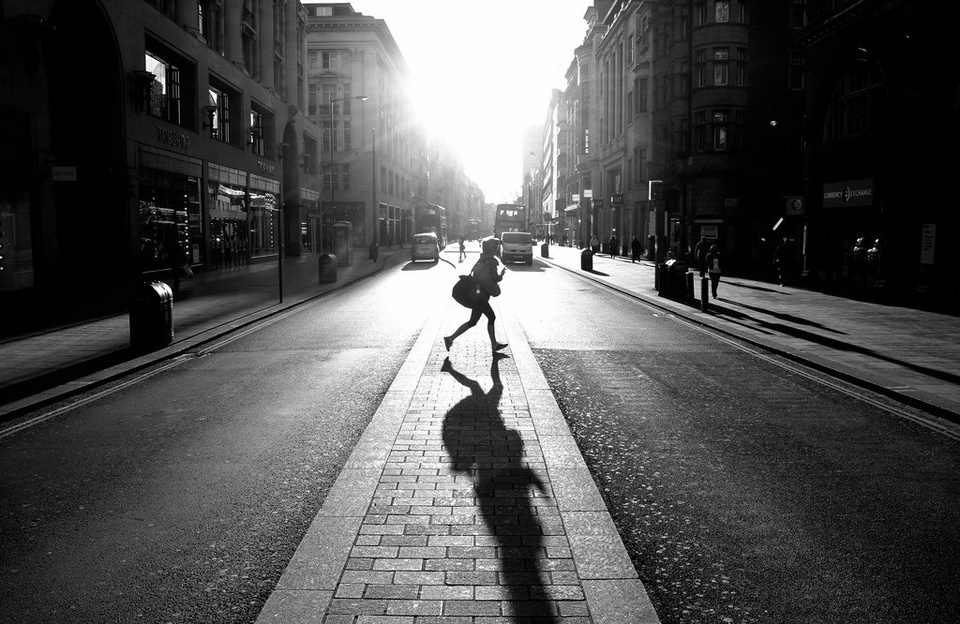 Sometimes, when we cannot “see” an illness or physically observe its effects, we might assume that it’s not really there. This is a common myth surrounding mental illnesses—that they aren’t “real” conditions. In actual fact, brain conditions are just as real as any other physical condition and should be treated seriously and by a professional. 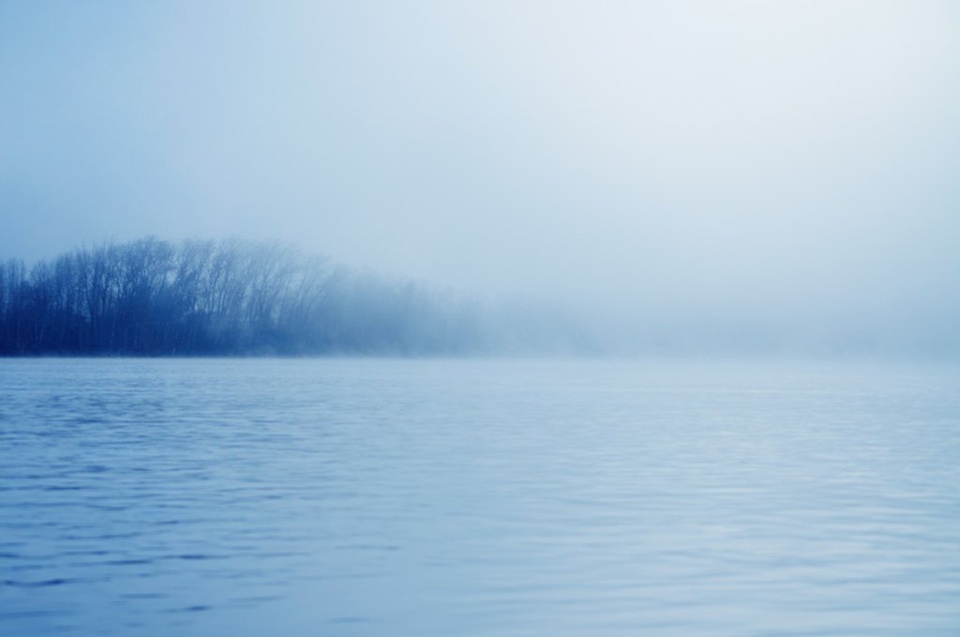 Another common myth is that people who talk about suicide or even attempt suicide are simply looking for attention. In reality, they may really need help. Depression is a serious condition, and ignoring the warning signs of suicide is very dangerous. 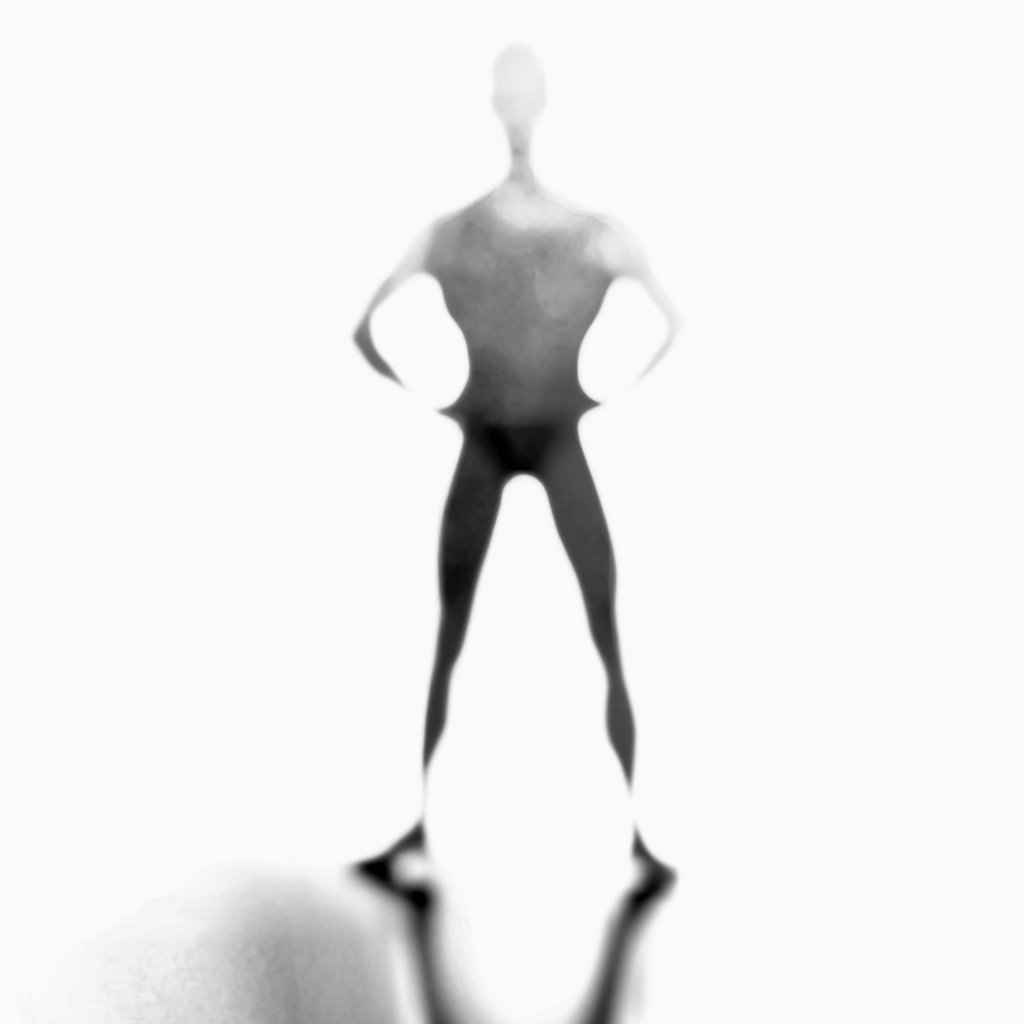 Schizophrenia is one mental health condition that is regularly misunderstood. Media portrayals of this disorder don’t help either. In fact, people living with schizophrenia are no more violent than the general population and can actually be the victims of violence more frequently. Furthermore, a diagnosis of schizophrenia does not mean that someone has “split personalities.” Instead, they might struggle with social withdrawal, hallucinations and paranoia.

4. Addiction is a Choice or a Sign of no Willpower 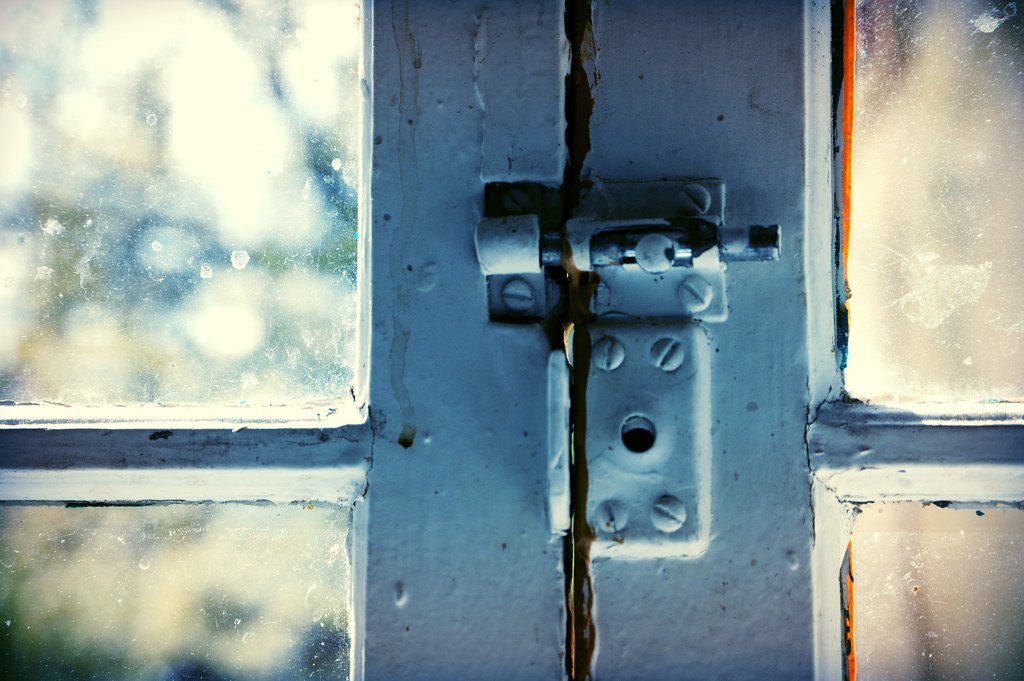 People living with addiction are sometimes viewed as choosing their lifestyle or lacking willpower. In actual fact, addiction has a lot to do with a person’s brain chemistry, rather than their weaknesses. 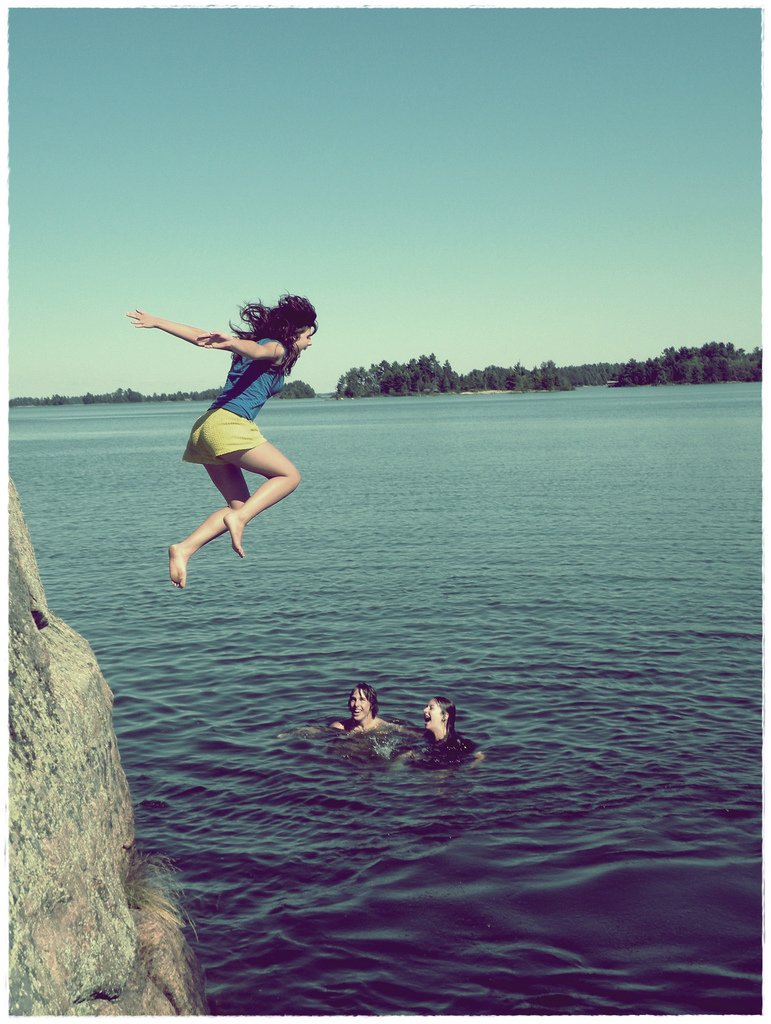 There is often a lot of shame and stigma surrounding people living with a mental health condition because it is often assumed that they cannot be treated or that people cannot change. Treatment options are definitely available and there are opportunities for therapy, prescription medication, building healthy coping mechanisms and creating a positive lifestyle with proper help and support.