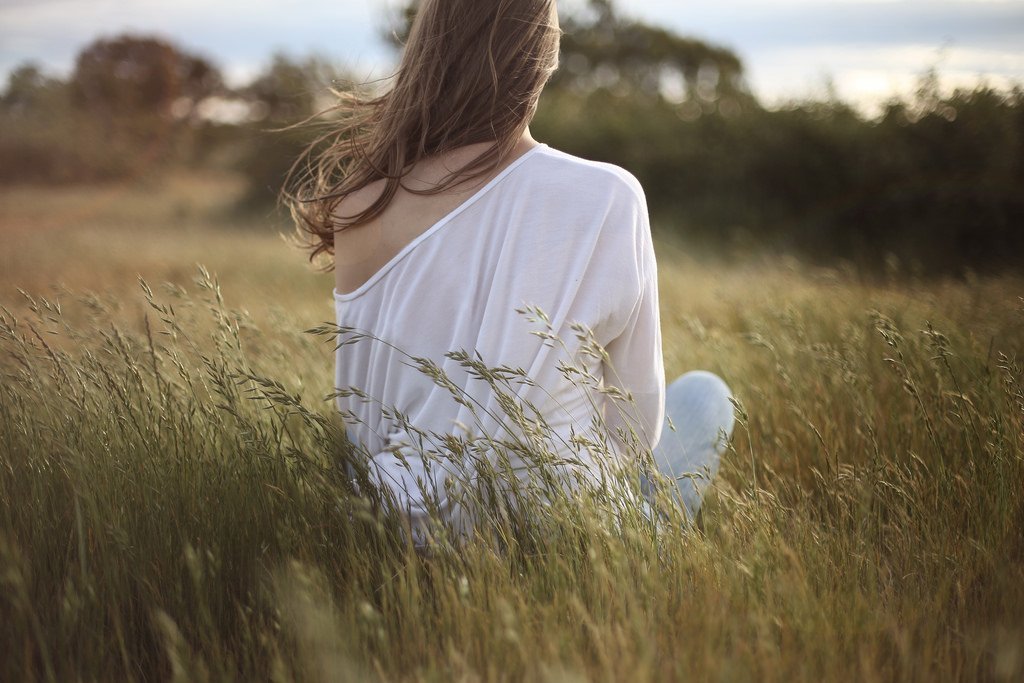 Substance abuse is the overuse, dependence or misuse of addictive substances such as drugs or alcohol. It can seem like a dark story with no light at the end of the tunnel. However, there are hopeful stories of recovery and change as healing truly is possible. Here are five heartwarming stories to inspire you and your family.

When she was 12 years old, Sofia started smoking weed and consuming alcohol. Her habits quickly escalated into regular use of narcotics, and a year later, she was taking cocaine and prescription pills. At the same time, she was also struggling with a severe eating disorder. And when she was 15, she was arrested for underage drinking and resisting arrest.

After an attempt to commit suicide, Sofia was placed in a long-term drug treatment program. The three-month-long experience had a profound effect on her, giving her a newfound desire to improve her life. Armed with the tools she learned from the program along with her family’s support, Sofia successfully completed treatment to make her way towards sustaining recovery. 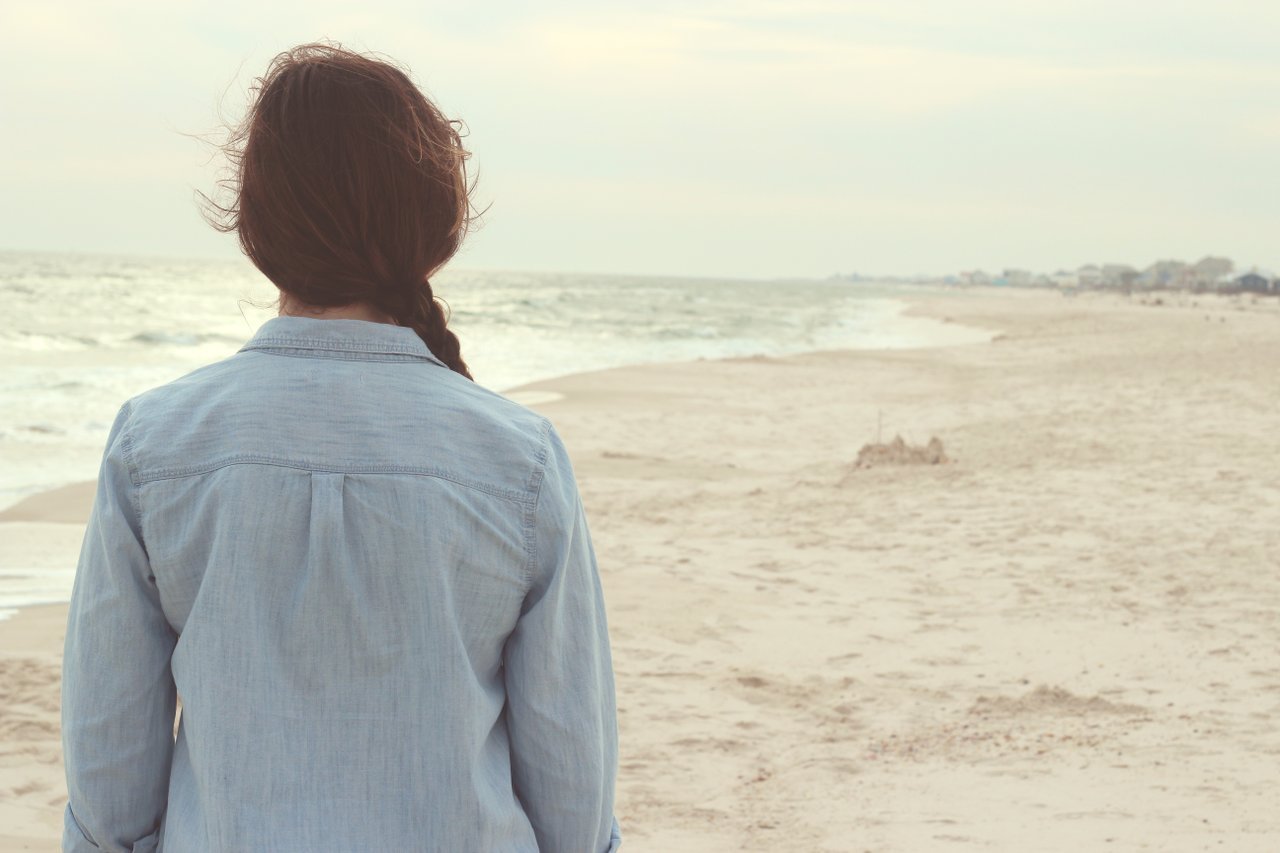 Mari started drinking when she was 13 and her dependency grew slowly—so slowly that she didn’t even notice when her alcohol consumption crossed over into abuse. Mari was a high-functioning addict. By her late 30s, her life had begun to spiral out of control. One morning, she woke up in the hospital after jumping out of a window.

Her diagnosis was severe: she was paralyzed from the waist down and was told she would not walk again. But Mari persevered; through a slow but amazing recovery that involved daily physiotherapy sessions, she was able to regain mobility.

While she was in the hospital recovering from her physical injuries, Mari also sought help for her alcohol addiction. She attended regular AA meetings and gained the confidence to share her emotions with others.

Now, with the support of her family, therapist and addiction worker, Mari is staying positive and appreciating the importance of balance in her life.

Meesha‘s story of addiction started when she began a romantic relationship when she was 18. Together, she and her boyfriend experimented with drugs like Percocet and OxyContin. As their tolerance increased, so did their drug use—which quickly spiraled out of control.

Meesha worked long hours every week to support her habit, which only added to her feelings of stress. She desperately wanted to stop using, but found herself relapsing.

Eventually, Meesha tried using Suboxone, which is used to treat narcotic addictions. She ended her relationship with her boyfriend and stayed on Suboxone for seven years. After that time, she slowly started to wean herself off from that too.

Meesha’s story of recovery is one of perseverance and strength that has led her to never give up hope. 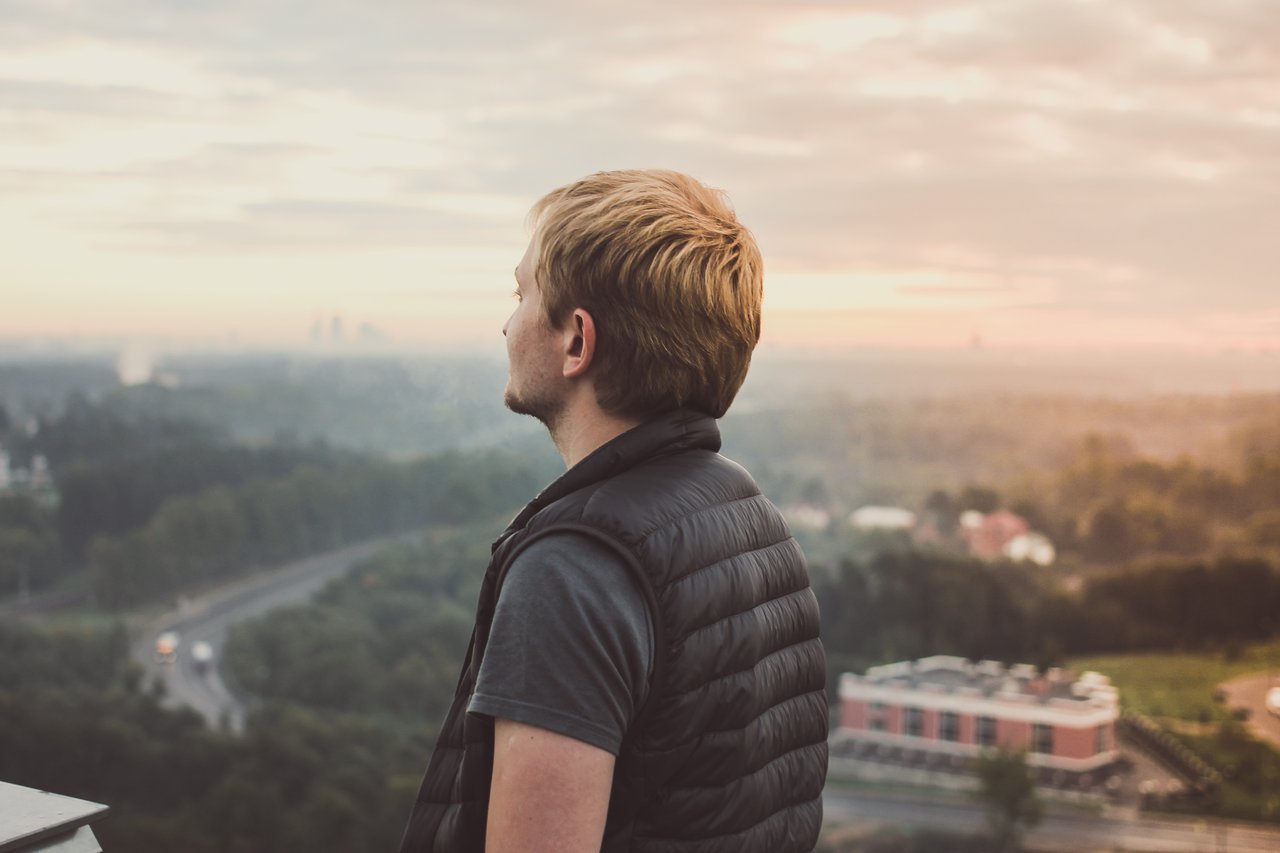 Bryan partied heavily in high school, smoking weed and drinking frequently. He later turned to opioid medications—any he could get from medicine cabinets—and landed in the hospital after driving drunk and crashing his car.

Instead, he took more painkillers with alcohol, and eventually turned to heroin when his friend offered some to him. His addiction to heroin progressed swiftly and he began injecting it regularly when he was 19.

After his mother reported him, leading to jail time, Bryan enrolled in several rehab programs, and found success in a longer term residential program. He transitioned to methadone for a time, but now does not use any anti-addiction medication.

Bryan credits his recovery to the love and support of his parents, the spiritual principles he found in a 12-step program and the hard reality of jail time. He also found it easier to stay sober after he met his girlfriend, Ainsworth, who had also suffered from addiction. Together, the two have supported each other on their road to recovery.

Nick’s story features more than a decade of drug use that began when he was 13, when he started abusing substances. By 16, he was using heroin. Even though he entered his first detox when he was 18, he started using again after joining up with the same friends who had encouraged his addiction.

Nick landed in jail as a result of his drug abuse, and his criminal record has made it extremely difficult for him to find a job.

In the end, Nick found recovery through medication and counseling. He changed his behavior, including breaking off ties with everyone who he used to engage in drug use with. After 15 years, he now feels confident that he is where he wants to be.

If you’re seeking recovery, let these stories be ones of hope for you, and know that there are professionals who want to assist you in your healing process.