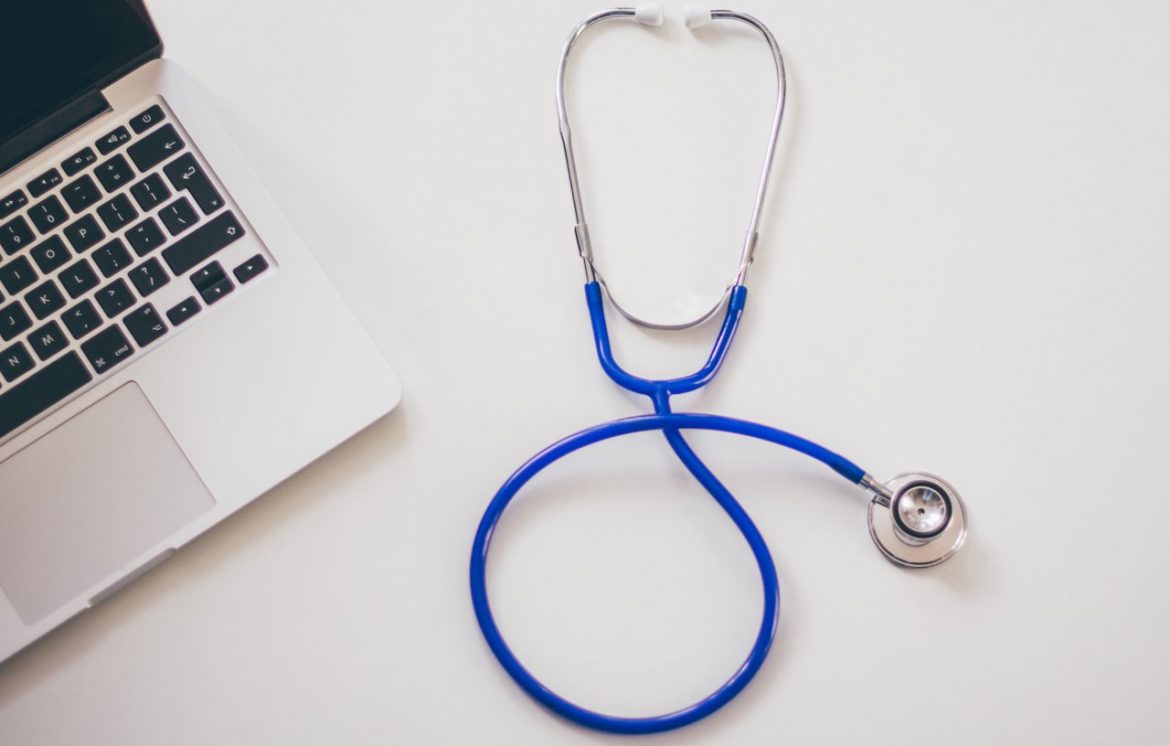 Although doctors and patients alike are become more aware about various mental health issues and illnesses, there’s still a lot of confusion and misunderstanding when it comes to certain conditions and diagnoses. Sometimes doctors unintentionally misdiagnose a patient with a mental illness they don’t have. This is because often, the symptoms of mental illnesses overlap. Here are the five mental illnesses that are most commonly misdiagnosed.

ADHD can be misdiagnosed in children due to the active, rambunctious nature that often comes naturally to kids. Sometimes doctors diagnose a child with ADHD when they’re really just acting out due to a stressful change in their lives, such as their parents’ divorce. Other times, people who are suffering from anxiety are first misdiagnosed with ADHD, as their restlessness and inability to focus is misinterpreted as ADHD instead of anxiety.

Sleep disorders are often misdiagnosed due to the effects that a mental illness can have on one’s sleeping patterns. If someone is experiencing depression, anxiety or bipolar disorder and tells the doctor that they either sleep all the time or not at all, the doctor may diagnose them with a sleep disorder. However, sleep problems are often a symptom of another illness, not an illness unto themselves.

Anxiety is often misdiagnosed due to the fact that many people, mentally ill or not, experience bouts of anxiety in life. While you might experience some degree of anxiety now and then, this does not mean that you definitely have a disorder. Some people who were first diagnosed with an anxiety disorder were later found to have ADHD; their anxiety stemmed from their inability to focus and perform well in school or work.