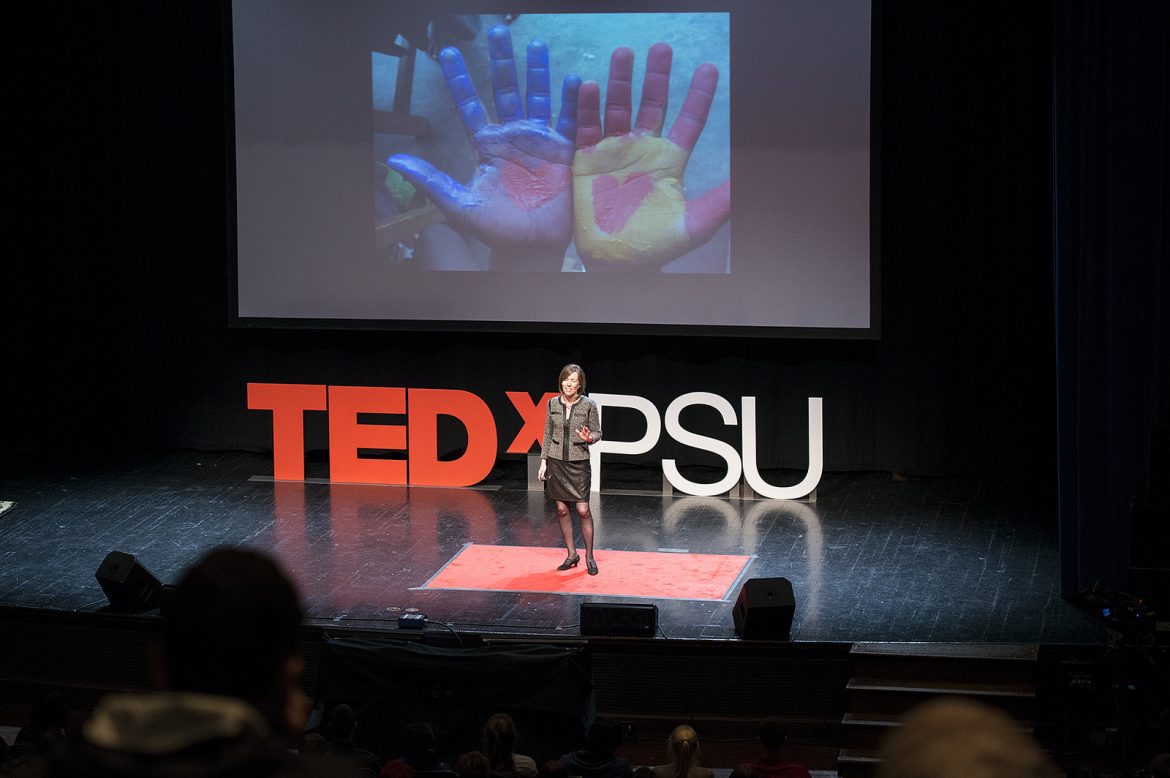 TEDTalks are not just for adults; in addition to talks geared towards younger generations, there is also TEDYouth, a branch of TEDTalks that is hosted by young people. But for now, here are some original TEDTalks aimed to inspire the innovators of tomorrow.

“Science is for everyone, kids included” Amy O’Toole and Beau Lotto

Speaker Beau Lotto is a neuroscientist who believes all kids should have access to science education. Amy O’Toole is a student (she was age 12 in 2012 when this talk was filmed) whose class wrote the first ever peer-reviewed journal article by middle school students. Lotto and O’Toole teamed up to present their beliefs of science education for all, and to inspire other school kids to find their passion.

“What adults can learn from kids” Adora Svitak

Adora Svitak is a child prodigy (she authored a book and blog when she was seven-years-old) who discusses society’s need for more “childish” thinking from adults in this TEDTalk. According to Svitak, adults need to learn from children about how to be free and liberated and to not take themselves too seriously, just like they did when they were children.

Author and educator, Ken Robinson, uses this talk to discuss the benefits of letting children explore their creativity in schools. He says that allowing students to tap into their creative energies would create a more nurturing education system, which is underrated but desperately needed. 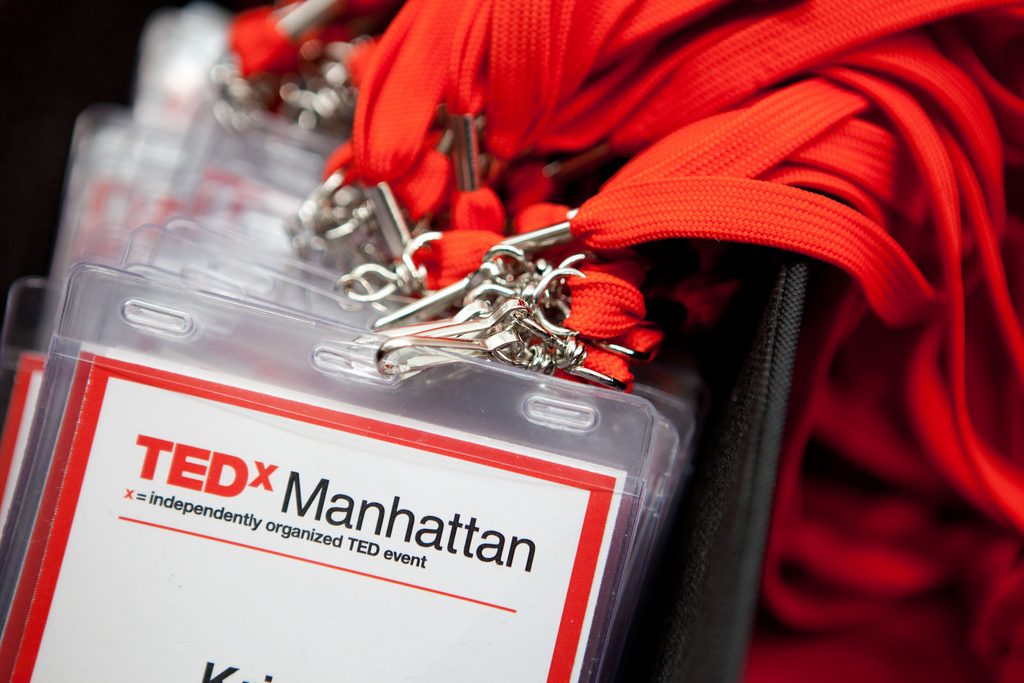 Kakenya Ntaiya is an education activist who began her revolutionary journey when she became fed up with the oppression of women she both saw and experienced in her village of Massai. To remedy this, she built a school so women could receive an education and continues to fight for equal education rights. In this talk, she discusses the pain and trauma she experienced in order to attend high school and college,and become the woman she is today.

“The puzzle of motivation” Dan Pink

Thinking about a possible career—a thought that becomes a reality the closer we get to the end of high school—can be scary and daunting. Author and former political speechwriter Dan Pink talks about the effectiveness of the traditional reward system in the workplace and questions whether other forms of motivation have more impact and influence on us.

There is an abundance of TEDTalks available to watch online, so don’t stop with just these ones. TEDTalks are a great resource where experts, community members—and young people like you—can inspire the younger generation and show them that no matter what age you are, you can achieve anything.