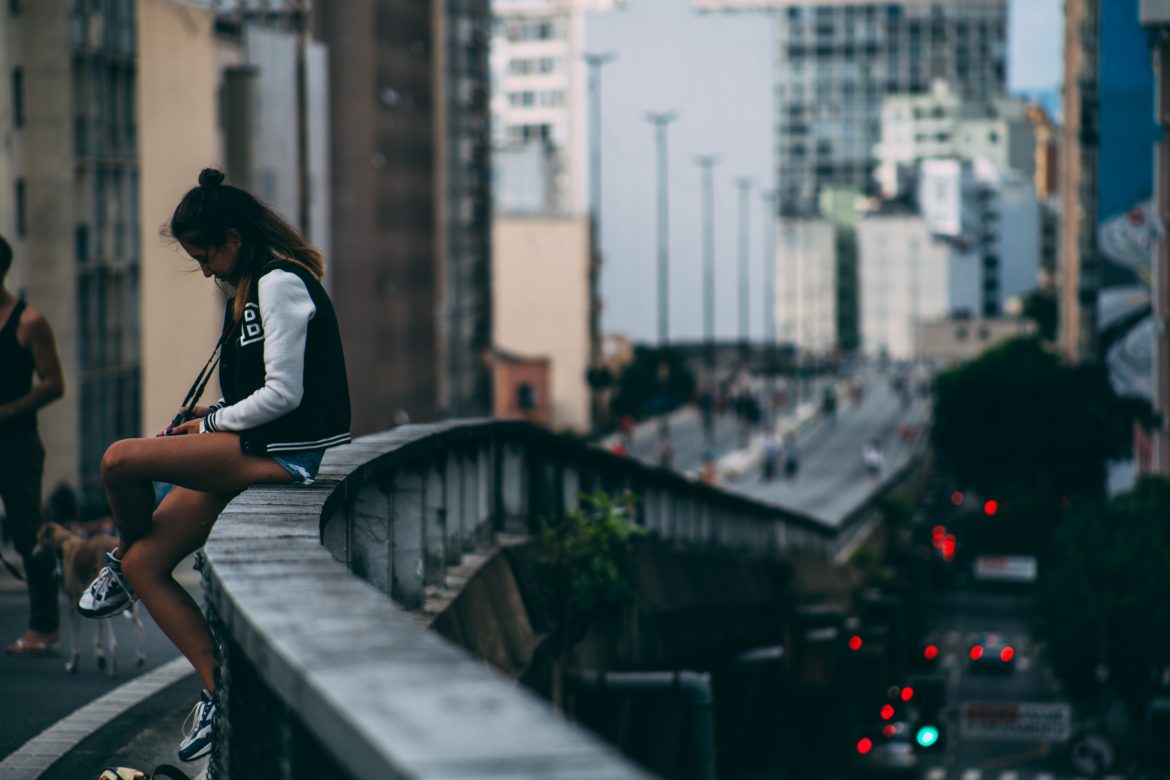 Like any mental illness, depression is a complex and multifaceted issue. While a lot can be said about it, we’ve distilled four key facts that anyone and everyone should know about depression.

It Starts In Your Teens

Signs and symptoms of depression most commonly start around age 15, however signs can be seen as early as childhood.

It’s Caused by a Chemical Imbalance…

Depression is caused by a chemical imbalance in the brain. People with depression have decreased levels of serotonin, a feel-good drug that is naturally produced in the brain. Depression can also sometimes can run in families, pointing to a genetic cause.

This mental health issue can also be caused by external factors—not just a natural chemical imbalance in the brain—such as school stress, relationships and family drama. Especially during adolescence, when many are struggling to establish their identities and are dealing with significant stressors, depression can often manifest.

No matter how bleak it might seems at times, know that depression is treatable through therapy and prescription medication. Living a healthy lifestyle, such as by eating healthy, maintaining a regular routine and engaging in activities you enjoy, is a more holistic way to prevent and manage depression.