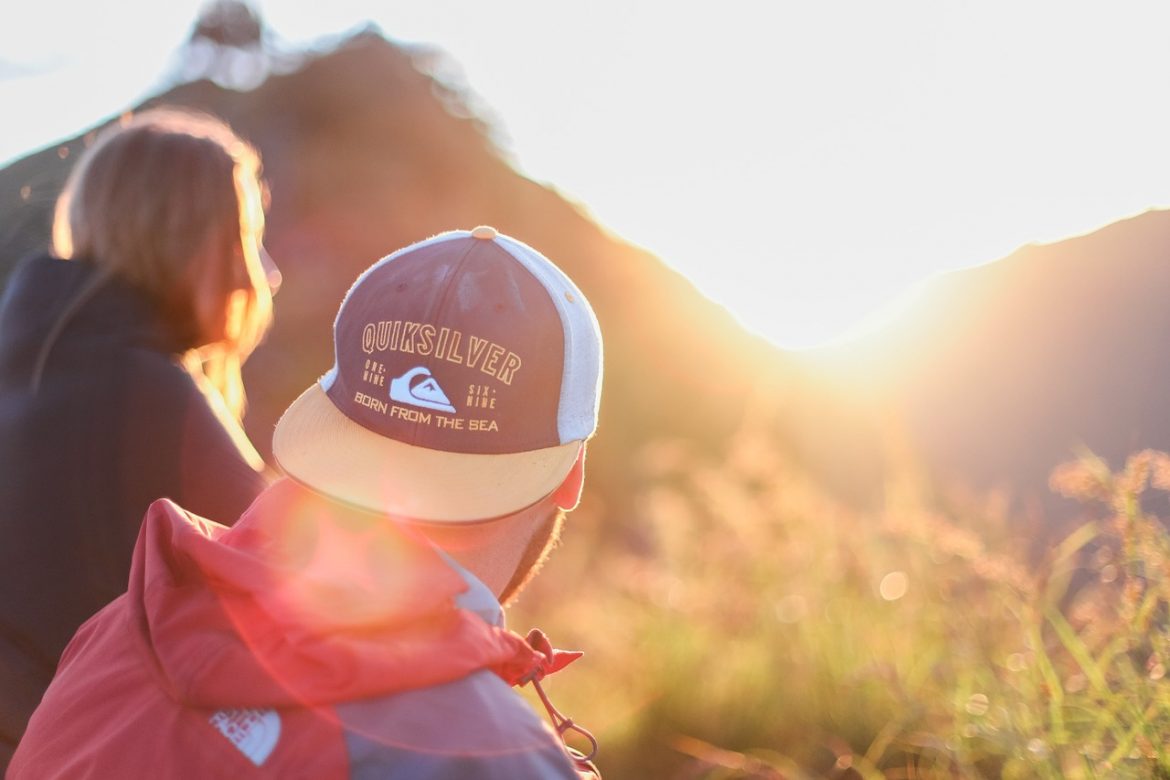 If you’re in an emotionally abusive relationship, your partner will be very controlling of you and your time. Some signs include them wanting to spend all their time with you, them not letting you hang out with other friends, you feeling like you need to ask permission to go places, and them punishing or yelling at you for your behavior.

It’s normal to have an argument or disagreement every once in a while, but when those arguments escalate into screaming matches, it has reached an unhealthy level. Fighting can be tied to your partner’s need to control the situation, relationship and you, but it is also manipulative. Often, your partner will place blame on you and make you believe it is all your fault, even if you’ve done nothing wrong. Fighting with someone to the point where voices are raised and you begin shouting is not healthy and can sometimes lead to physical violence. 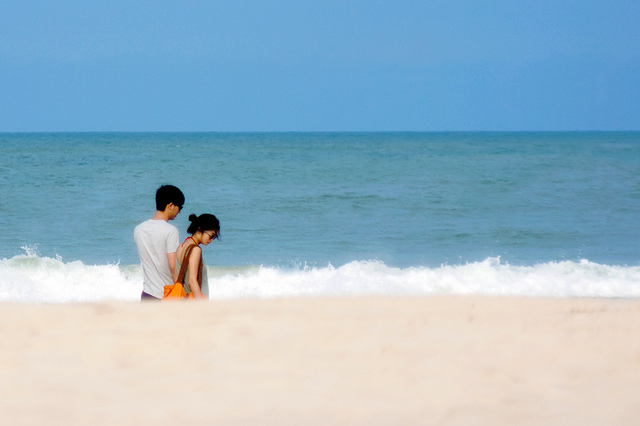 Emotionally abusive people are often codependent, meaning they need to be in relationships where other people support their unhealthy behaviors (and vice versa). They have a hard time protecting and respecting personal boundaries, will look at you as an extension of themselves and not as a separate being, disrespect decisions that are best for you and require constant contact with you.

An abusive partner will not hesitate to put you down and embarrass you in front of other people. They will tease and use sarcasm, say that it was just a joke and ignore your feelings or the fact that it bothers you, even if you confront them about it. Another sign of humiliation is completely disregarding your opinions, thoughts, comments and feelings.

If you notice any of these warning signs in your relationship, you should consider leaving the relationship because it is unhealthy and harmful to your emotional or mental state. If you notice these patterns in your teen’s or a friend’s relationship, talk to them about what you’ve noticed and tell them that you’re concerned about their safety and well-being. Emotional abuse may not cause physical signs, but emotional scars run just as deep.