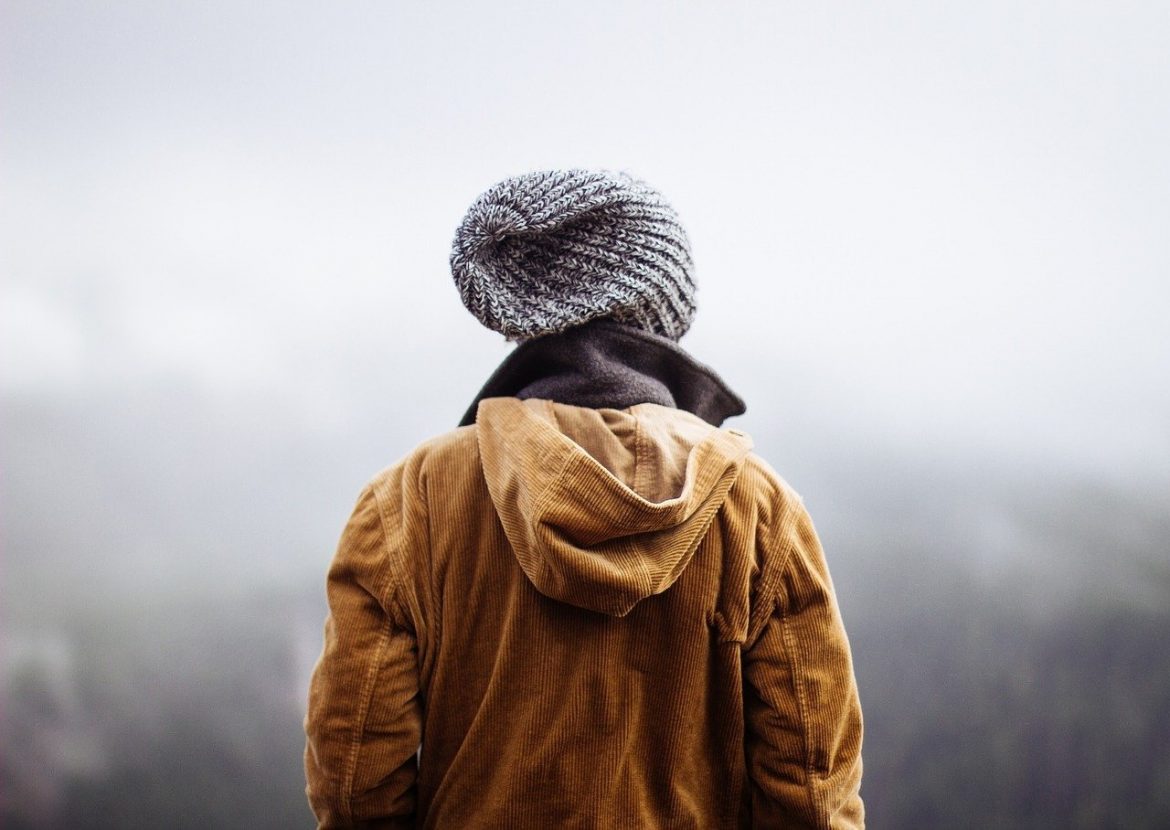 Antisocial Personality Disorder (APD) is a complicated personality disorder that comprises a variety of different symptoms and characteristics, including a failure to conform to social norms, deceitfulness, aggressiveness, reckless disregard for the safety of oneself or others, a lack of remorse for hurting or mistreating another and a failure to learn the negative consequences of one’s own behavior.

Men tend to have APD more than women and approximately 1% of the adult American population tends to experience APD. Treatment can be challenging because of the nature of the disorder but often includes long-term psychotherapy and/or medication.

Reasons APD might be lesser known could be because some of these behaviors, especially in teens, might just be perceived as “mean” or “cruel,” rather than as a mental illness and it might take a while before a teen or parent reaches out to a doctor to gain understanding. 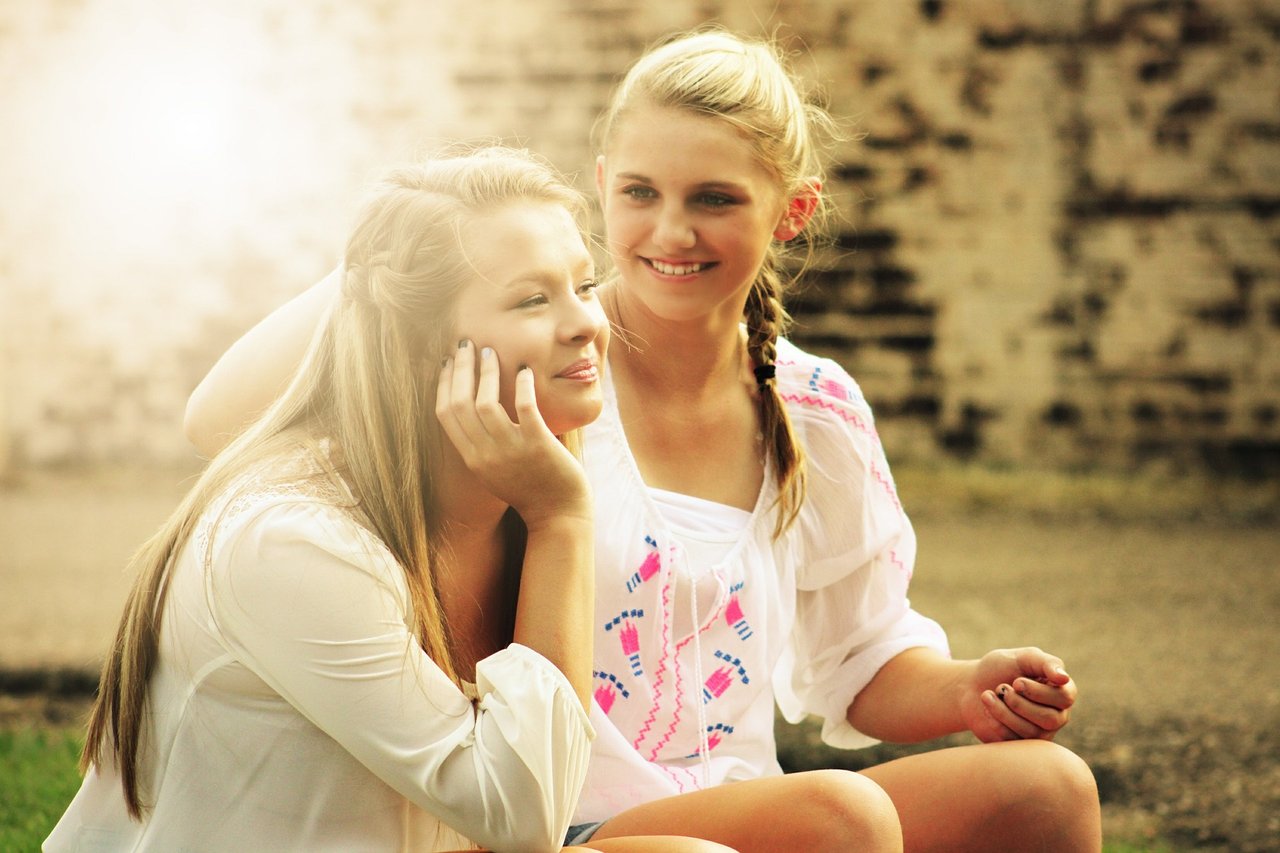 Dependent Personality Disorder (DPD) is described by long-standing need to be taken care of and an intense fear of abandonment. Often, this results in needy, submissive or “clingy” behaviors that bring out nurturing or care-giving qualities in others. Pessimism and self-doubt are also common.

Even though it is relatively unknown, DPD is one of the most commonly diagnosed personality disorders. While it’s uncommon for individuals to seek treatment for DPD itself, they often seek treatment for some other difficulty in their life such as anxiety or depression which individuals with DPD are prone to experience. As a result, psychotherapy tends to be a common form of treatment.

When we think of eating disorders, anorexia or bulimia might first come to mind. However, there are other eating or behavioral disorders that significantly affect the body, such as compulsive exercise.

Compulsive exercise may be the cause when someone feels compelled to exercise and puts it first—before homework, relationships or mental and physical health. It can lead to excessive weight loss and obsession or emotional attachment. Compulsive exercise can be treated with cognitive behavioral therapy.

Compulsive exercise might be lesser known because, for the most part, exercise is good for us! It’s also not uncommon to envy or admire those who exercise more than we do or who are more fit than we are. At the end of the day, however, balance is important and exercise is not the only thing that keeps our body healthy. When it becomes a compulsion, exercise can be a bad thing. 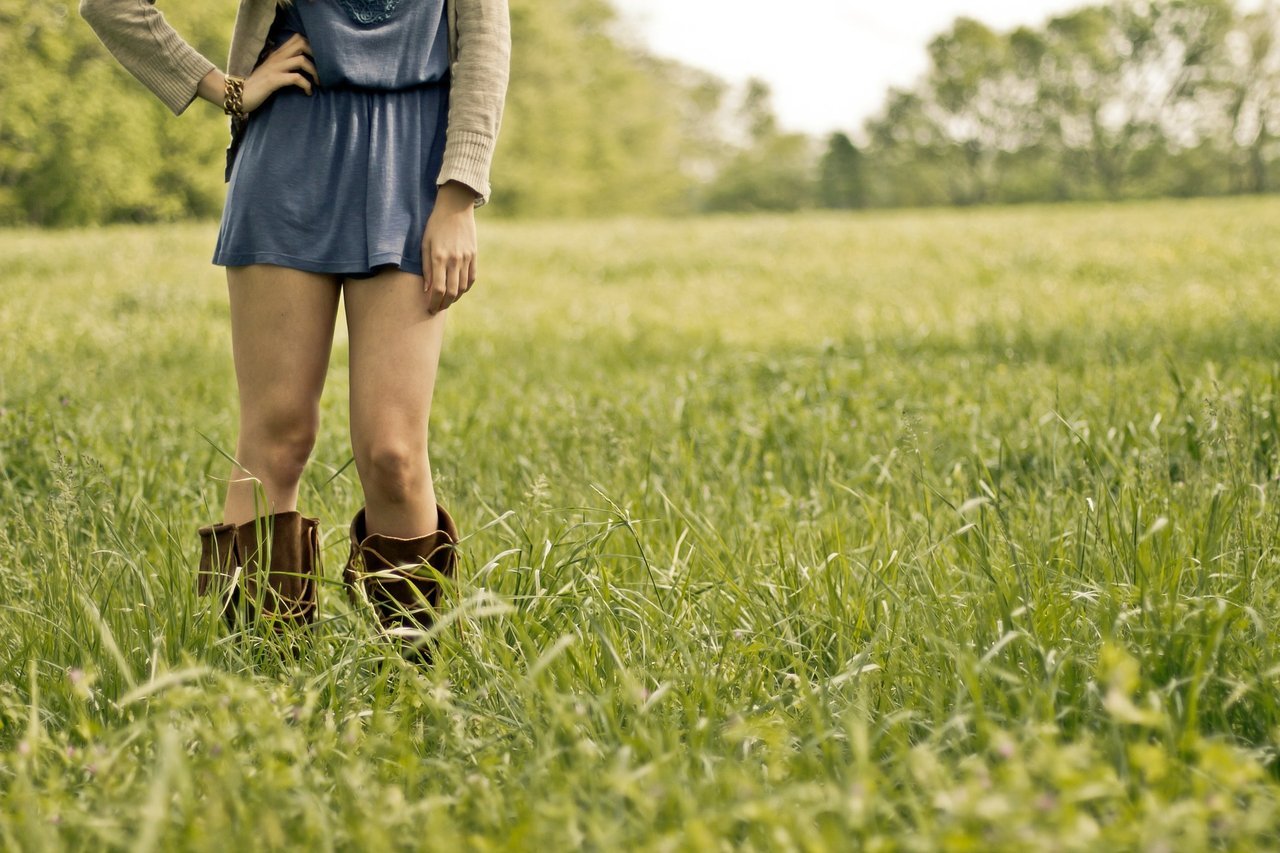 For a long time, Dissociative Identity Disorder was known as a “multiple personality disorder.” It is believed to be the effect of extreme trauma and is characterized by a severe form of dissociation where a person loses their connection to thoughts, memories, feelings, actions, or sense of identity which can actually result in the appearance of split or multiple identities.

Less than 1% of the population experiences Dissociative Identity Disorder and while there might not be a “cure” for it yet, committing to therapy and psychotherapy can have positive effects and help a person work towards recovery.

Of course, these are just a few lesser known mental illnesses and there are many more out there. The important thing to remember is that mental health is complex and we still don’t have all the answers. If you are feeling like something isn’t quite right and you want a better understanding, speaking to a mental health professional is always beneficial.