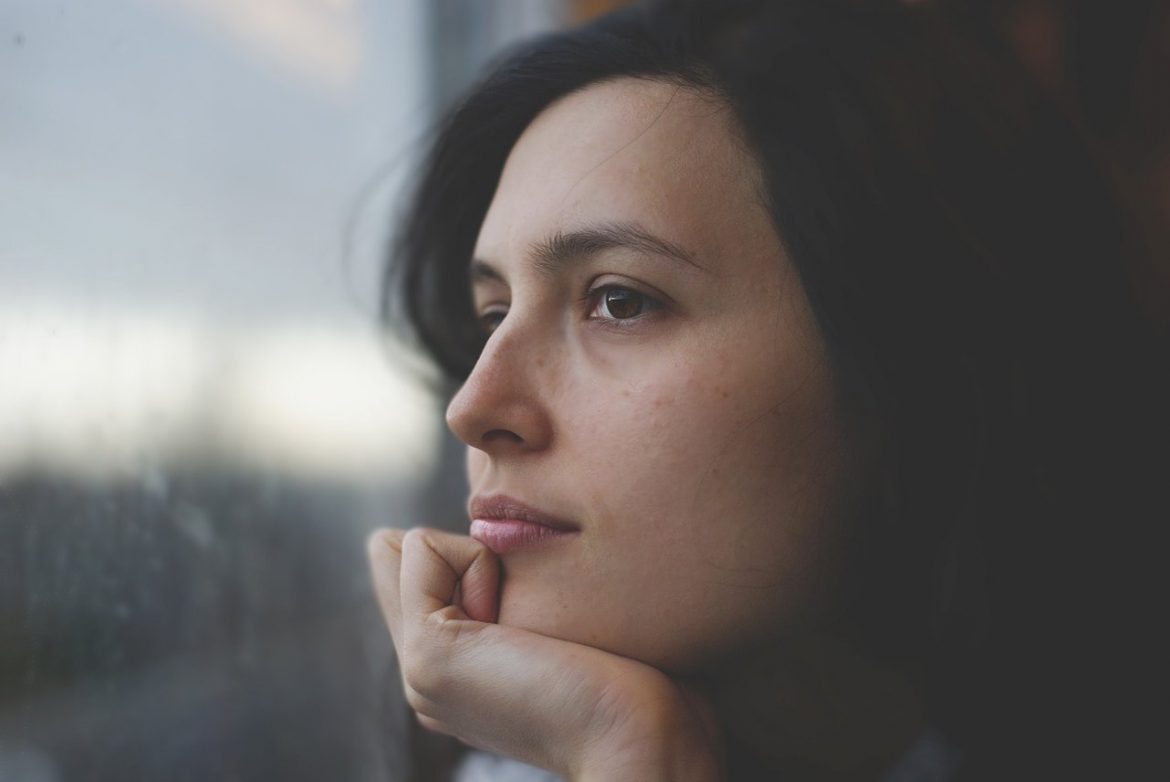 Even as people are becoming more aware of mental health issues, there are still many misunderstandings surrounding the subject. Common diagnoses can often be stigmatized because of such misconceptions. These false impressions can make people who have mental illnesses feel uncomfortable sharing with other people. But in fact, support from others is crucial for those who suffer from mental health problems, such as the ones below. 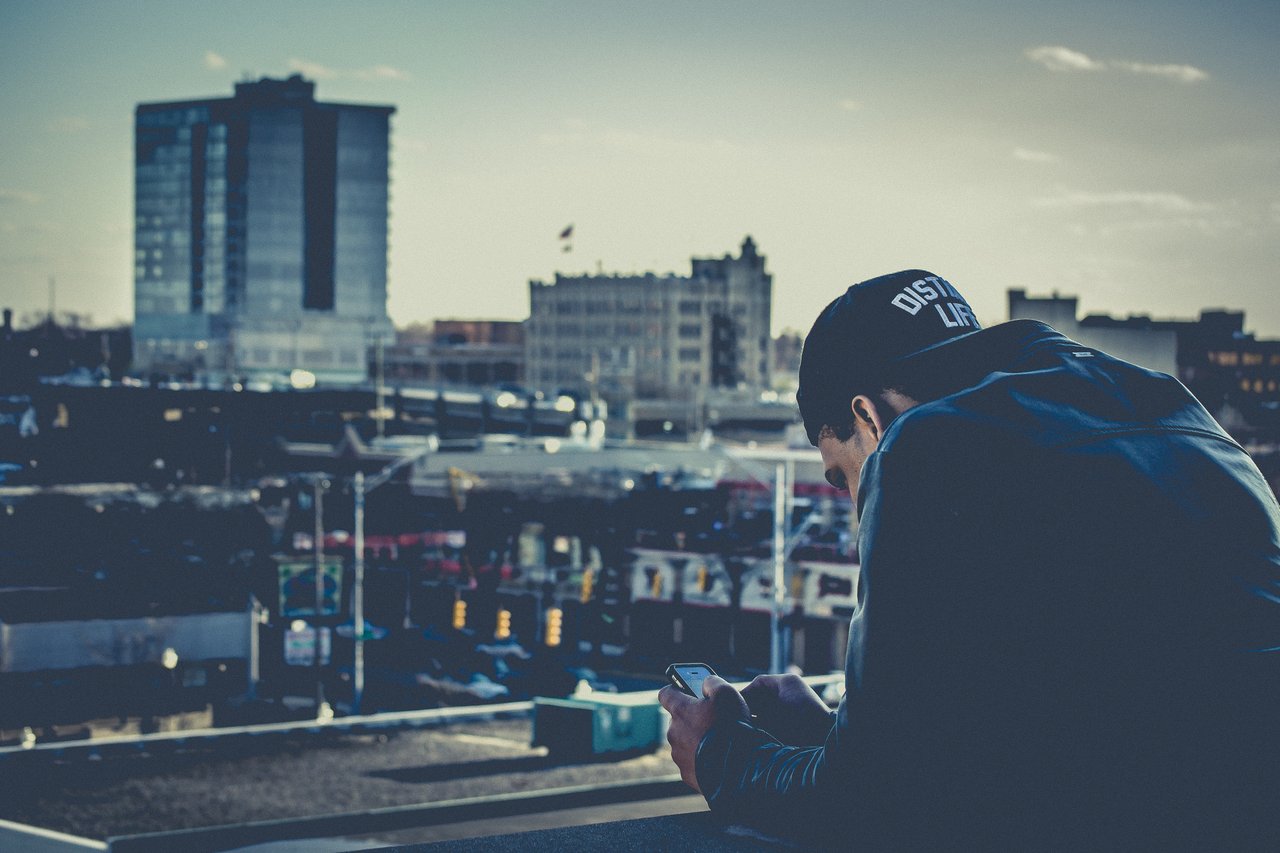 Borderline Personality Disorder, or BPD, is a mental health condition defined by a difficulty in managing emotions as well as a pattern of unstable relationships. Generally speaking, individuals with BPD are often rash and impulsive decision makers. Unfortunately, because this description can be quite vague, BPD is a diagnosis that many people don’t fully understand.

Most of the misconceptions around BPD focus on the validity of the diagnosis. Some people believe that BPD isn’t a “real” mental illness, and that individuals who have it are actually just manipulative, attention-seeking and ultimately untreatable.

On the other hand, while BPD may be difficult to diagnose, it’s still very much a valid mental health concern. Furthermore, individuals living with BPD might struggle to communicate effectively and therefore act out recklessly. This doesn’t mean that they’re seeking attention for attention’s sake, but that they might be trying to find a way to express themselves. While BPD can be difficult to treat, it is treatable through therapy. For anyone who has BPD, it’s important to seek assistance from a mental health professional. 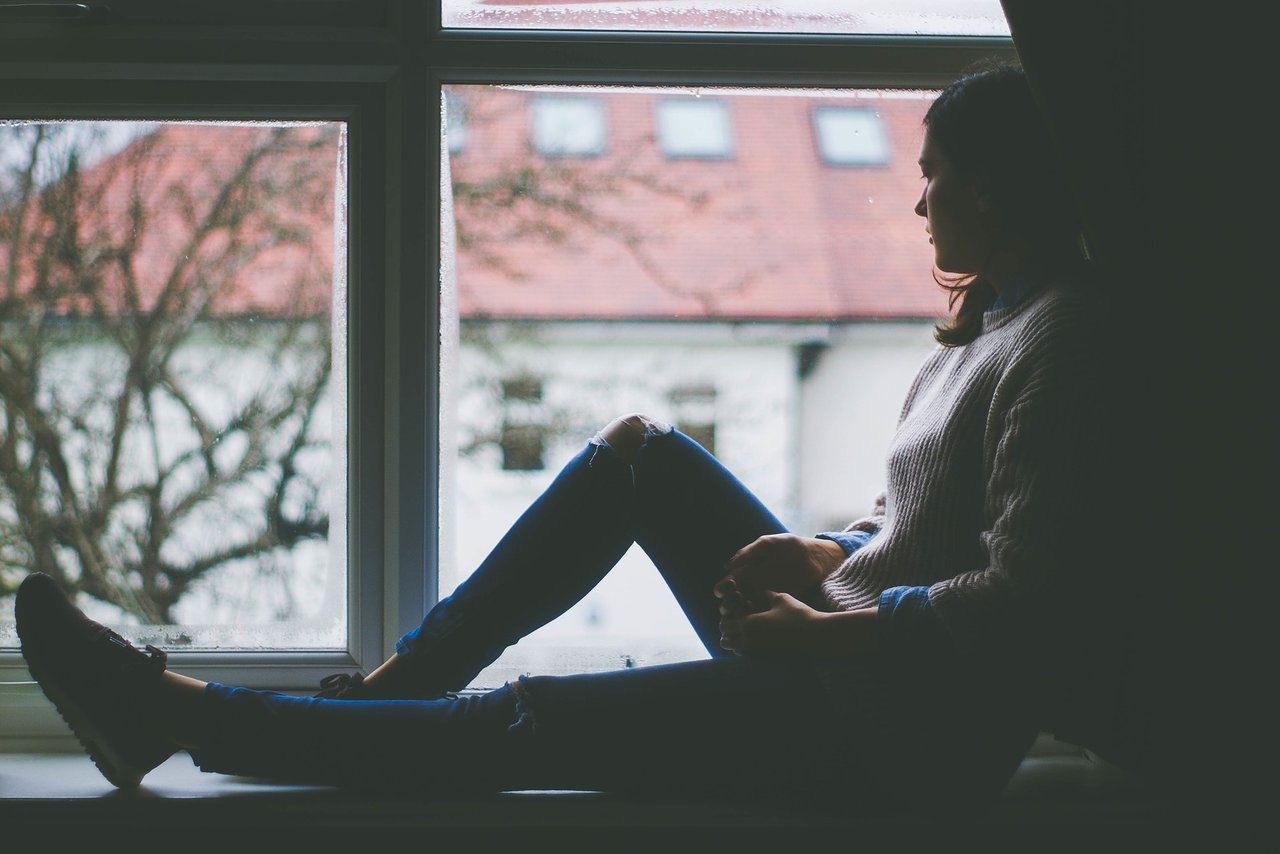 Schizophrenia is a very complex mental illness that, in many ways, mental health professionals are still working to understand. Put simply, it can be characterized as a biochemical brain disorder that affects a person’s ability to determine what is reality and what is not.

In reality, however, the majority of individuals who have been diagnosed with schizophrenia don’t engage in violent behavior, especially if they are receiving treatment or undergoing recovery. And in fact, dissociative identity disorder (formerly known as multiple personality disorder) is actually a separate mental illness.

Ultimately, it’s important to receive information about mental illnesses from reputable sources such as scientific reports and research, rather than Hollywood. 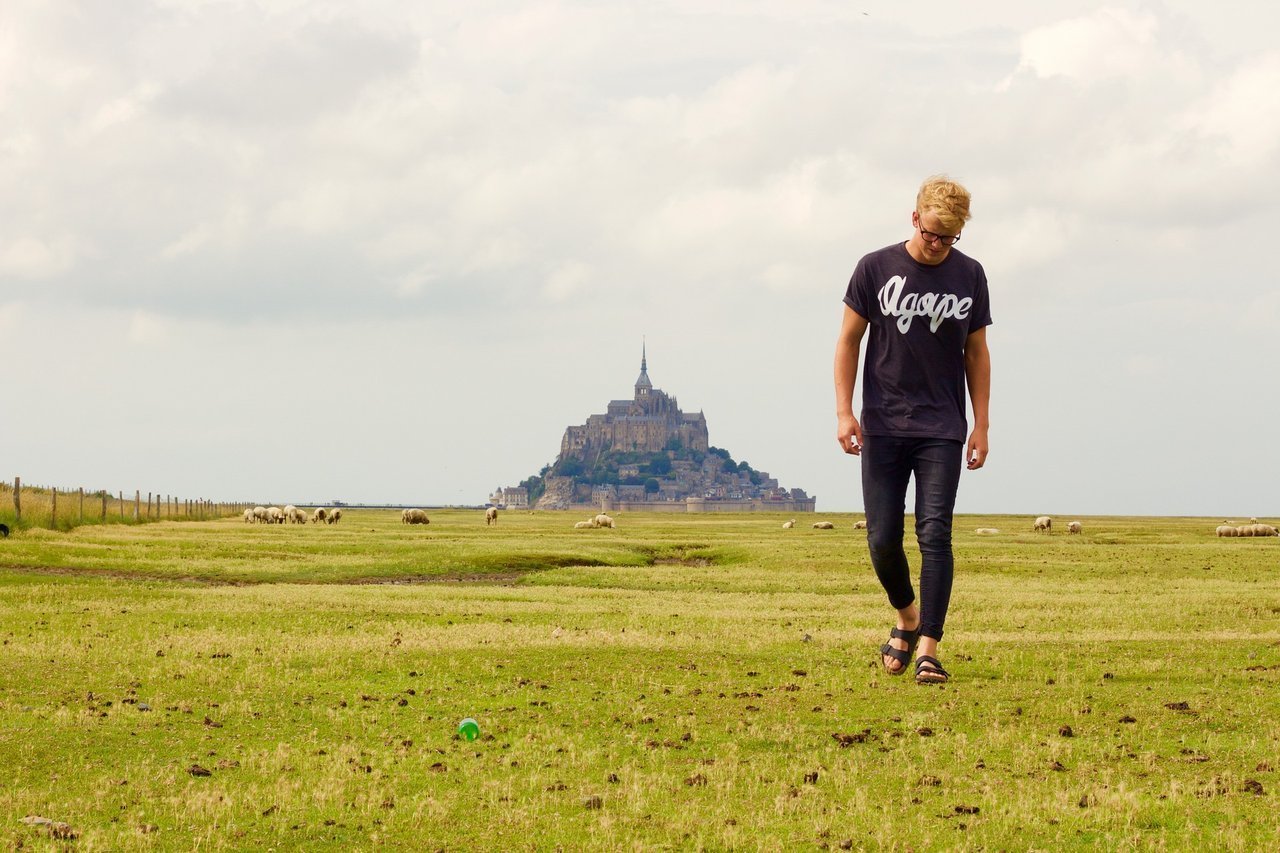 However, ADHD is considered by some to be over-diagnosed and over-medicated, particularly because it’s one of the most commonly diagnosed mental health conditions among adolescents. Others suggest that ADHD might be a socially constructed mental illness.

If you believe your teen suffers from ADHD, it’s important to focus on scientific research and consult with a mental health professional. It can also be helpful to consider alternative forms of treatment rather than turning to prescription medication right away. 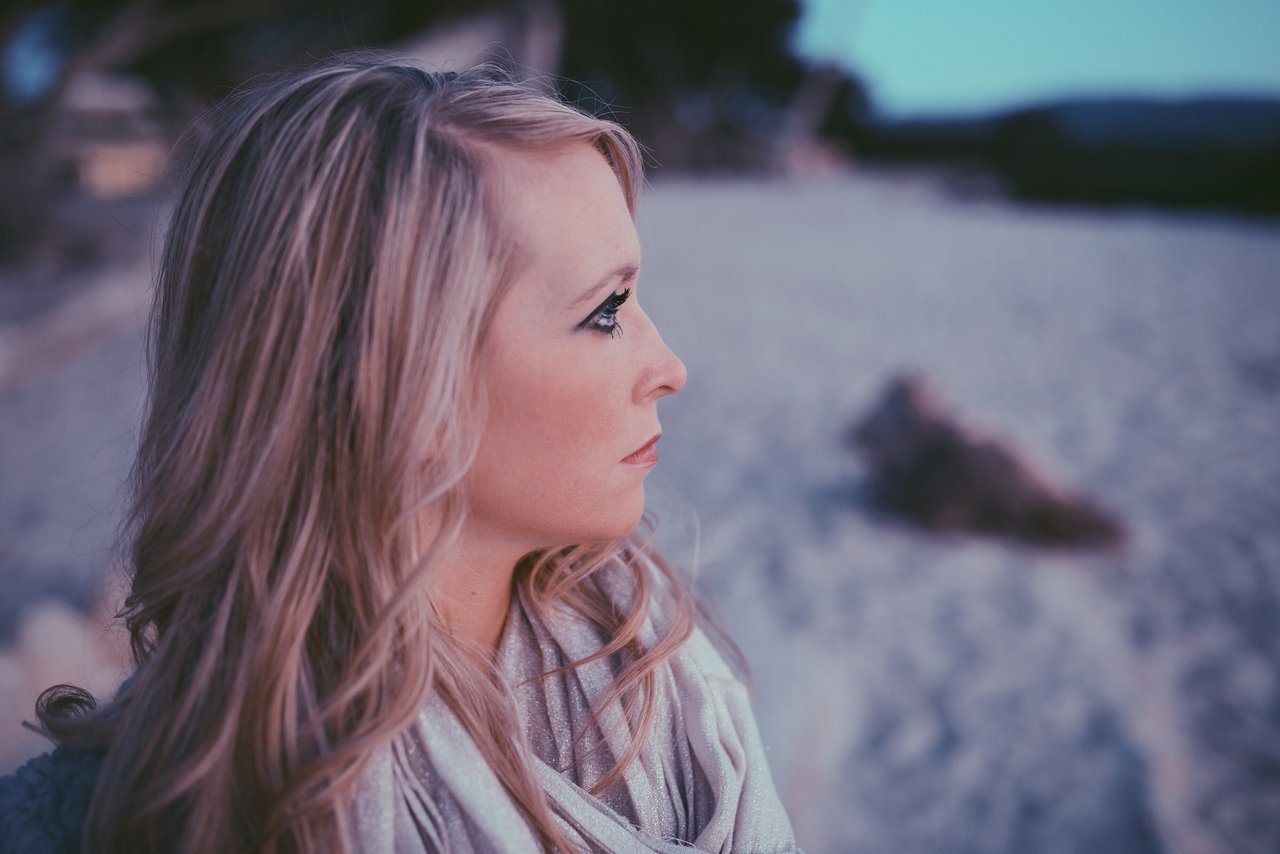 We all have stresses and worries. So why can’t people with anxiety just “let things go?” Is anxiety even a “real illness?” These views are some of the most common misconceptions about anxiety, which also happens to be one of the most commonly diagnosed mental illnesses in America.

However, anxiety is very much a real mental health condition, and there are many types of anxiety disorders. Individuals who live with it can experience debilitating panic attacks, shortness of breath and chest pain, among other harmful effects. It’s necessary to treat anxiety like any other health issue.

With all of these misconceptions in mind, it’s crucial to remember that seeking help from a mental health professional can garner clarity, accurate information and support.