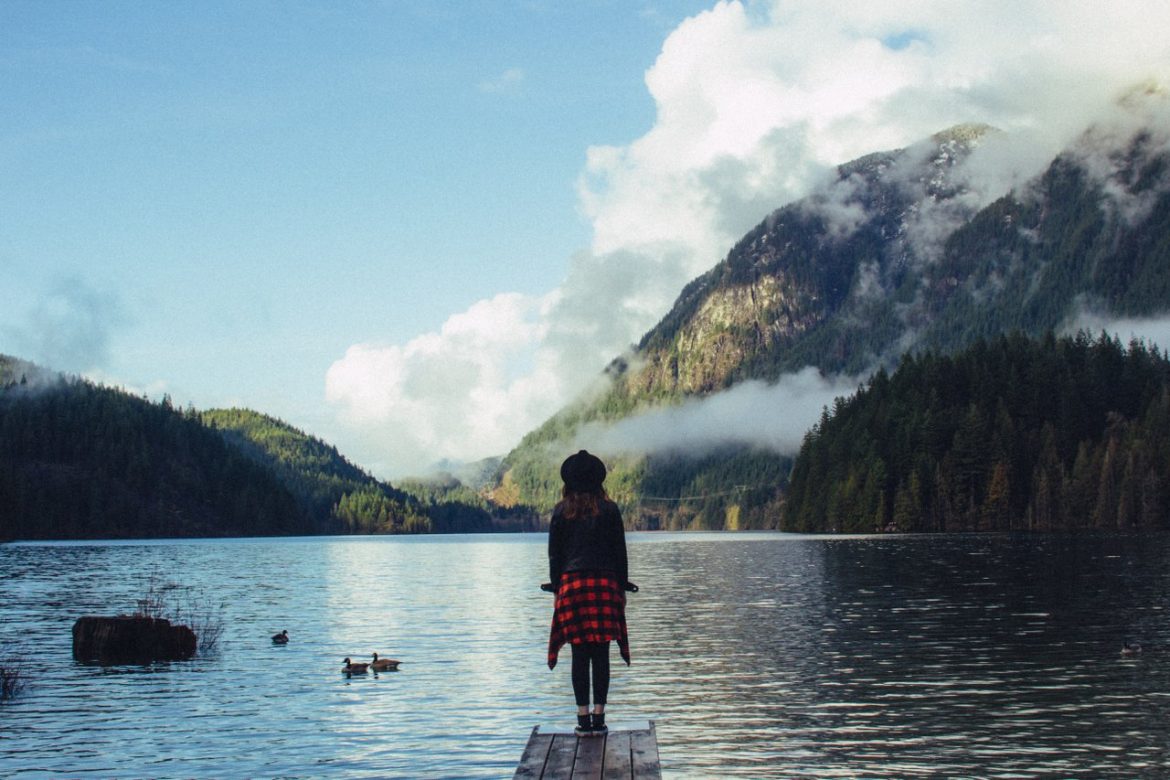 Bullying affects many people, including those who are bullied, those who bully and those who witness bullying. It can lead to physical and mental health issues as well as a poor sense of self and security for everyone involved—not only in the short-term, but the long-term, too.

Studies indicate a very strong connection between bullying in your childhood and depression experienced later in life. But what causes this correlation? What factors could be involved? Here are a few to consider.

In the previously mentioned study, 36% of adolescents stated that the most common form of bullying they experienced was name-calling. Unfortunately, this type of bullying is very significant for children and teens who are discovering who they are as a person and learning how to identify themselves. If they’re constantly labeled in a certain, negative way, their sense of self-worth and value can begin to decay. In other words, they might begin to believe these cruel labels that have been placed on them, forcing them to feel worthless—a key symptom of depression.

Victimization and Calls for Help 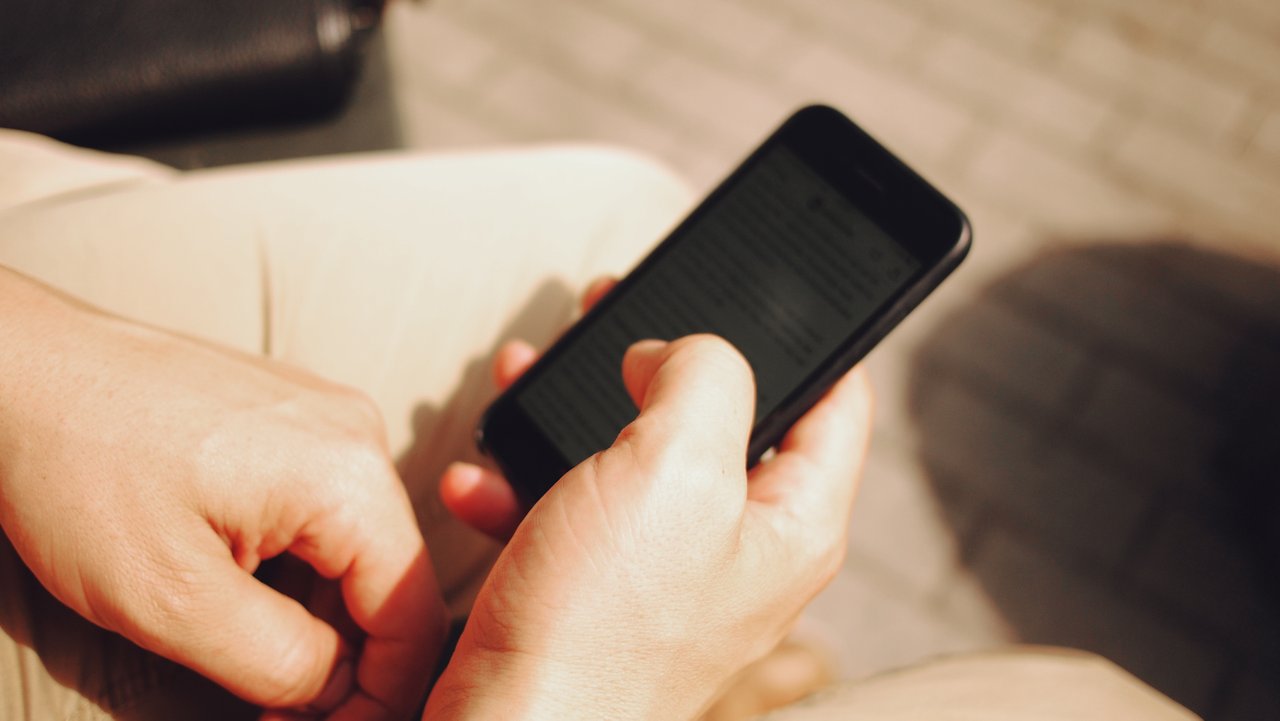 Children and teens who are bullied might experience depression later on in their life as a result of their inability to ask for help and support when they need it. According to one survey, between 41% and 74% of youth who were bullied didn’t tell teachers they were in trouble, while 24% to 51% didn’t tell their parents. This suggests a connection between being victimized and not reporting abuses. Whether they were overtly threatened or simply afraid and embarrassed, this pattern has detrimental effects later on, especially if they continue to be fearful or ashamed of asking for help.

Symptoms of depression and anxiety can often closely be linked, and it’s really no surprise that bullying can lead to feelings of fear and worry. After all, if a child or teen begins to expect to be picked on, taunted or even physically abused, they might become fearful of certain people or scenarios where this can happen. In turn, this too can damage their sense of self-worth.

It means that it’s important for parents to ask their children about their experiences in school and extracurriculars beyond basic successes and failures. If your child was bullied, you should also look for signs and symptoms of depression as they grow older, even if they are no longer being bullied on a regular basis. Remember to teach them that it’s ok and healthy to seek assistance when they need it and that there is always support for them.