Home | Resources | About Addiction | 6 Things to Understand About Behavioral Addictions 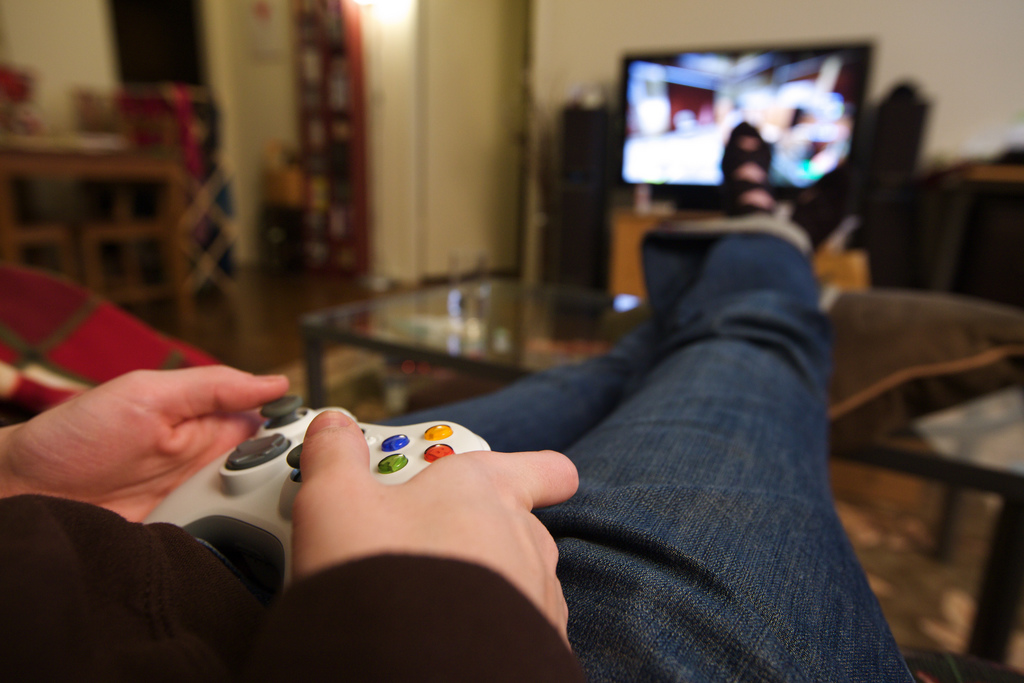 Growing evidence suggests that there are many similarities between substance addictions and behavioral addictions, with the main similarity being the failure to resist an impulse or desire to perform an act that has harmful consequences to the person or others. Furthermore, both addictions have similar natural histories, relapsing patterns and usually begin in adolescence or early adulthood. Finally, financial, relational and family problems are also frequently reported by both substance and behavioral addicts.

Many Different Behaviors Can Become Addictive

Part of the struggle of understanding behavioral addictions is the fact that many behavioral addictions stem from healthy, essential activities. For example, behaviors such as eating and being sexual ensure the survival of an individual and the species; without these activities, the human race would not continue. However, some people find that the release of dopamine (the brain’s reward chemical) extremely appealing, especially if they’re dealing with underlying issues such as stress, depression or life struggles. Some of these people end up abusing the brain’s dopamine response from certain activities, resulting in addiction.

Behavioral Addictions Can Run in the Family

According to doctors, addictive behaviors “hijack” the brain’s reward system. In non-addicted people, dopamine is crucial to motivation and reward, increasing before and during a pleasurable activity such as eating. Problems arise when a person’s life is taken over by the memory of the pleasurable activity and the desire to recapture it. The part of the brain responsible for willpower and inhibitory control has to fight against the “hijacked” reward pathways that cause you to want to engage in the addictive behavior.

Behavioral Addictions Are Just as Serious as Substance Addictions

Behavioral Addictions Can be Treated

With graceful lines and layers of tulle, the world of dance is certainly one of beauty. From a young age, dancers are taught about poise, musicality and movement – all of which must come together in a performance of flawless grace. Within the world of dance, however, the pressures to constantly perform with such beauty …

Sometimes it is hard for parents to see the benefits of technology for teens. After all, when teens spend endless hours playing video games or staring at their smartphones, technology can feel more like a burden than a benefit. However, in today’s challenging world, both during the COVID-19 pandemic and beyond, the positive effects of …

During the cold, dark months of winter, many teens suffer from Seasonal Affective Disorder (SAD). An increasing number of young people are also suffering from situational depression right now. As parents and caregivers, how can you know the difference? And how can you find the right treatment for teen depression? First, it helps to understand …