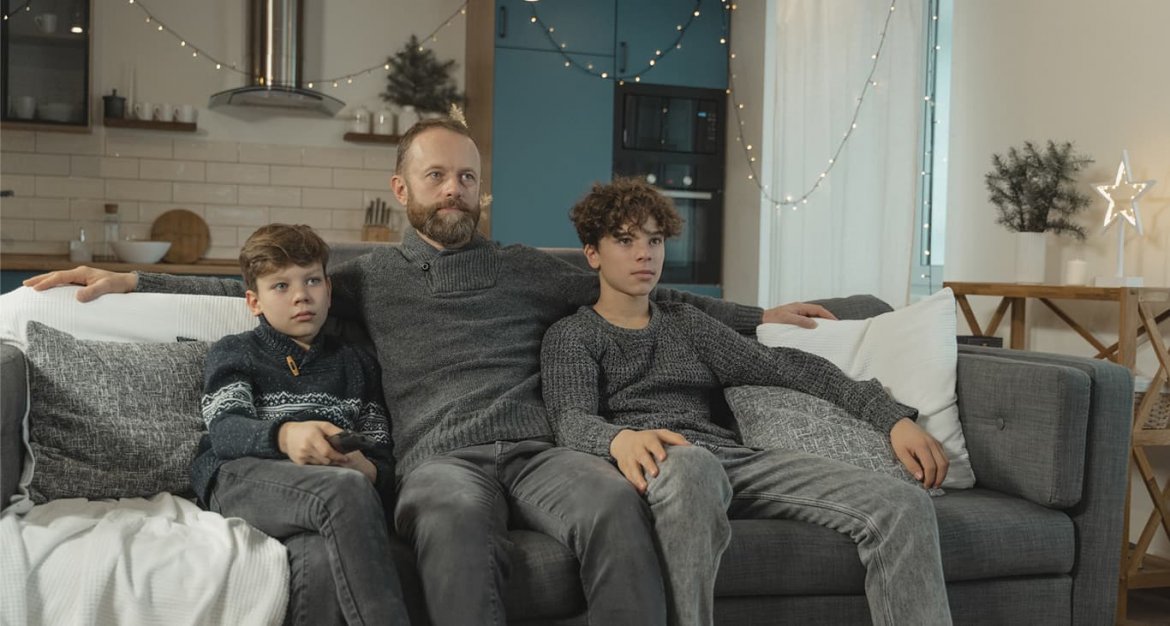 Half of all new drug users are under the age of 18. With so many teens experimenting with drugs, it is critical that recognition and prevention of teen drug use happen before teens can form an addiction to drugs or alcohol. Thus, it’s important to have an open dialogue with your teenager and educate yourself on the signs of drug and alcohol use.

If you are seeking resources to help educate you and your teen on drug and alcohol use, and the recovery process, there are many Hulu movies about recovery and tv shows that deal with addiction issues from a variety of perspectives. Sometimes watching the personal stories of different characters, or real people in the case of documentaries, struggling with addiction allows for greater understanding and empathy for the struggles of teens and adults suffering from drug and alcohol addiction. Here are Teen Rehab’s top Hulu movies about recovery to consider watching with your family.

Based on a popular young adult novel by Blake Nelson, Recovery Road is one of the many Hulu TV shows that deal with addiction in teens. Despite a bad reputation as a party girl, Maddie doesn’t believe she has a problem. When she’s confronted by her school guidance counselor, she is forced to choose between expulsion and rehab, Maddie begrudgingly decides to move in with other recovering addicts at a sober living facility. While facing the challenges of early sobriety, she also has to navigate teenage life. 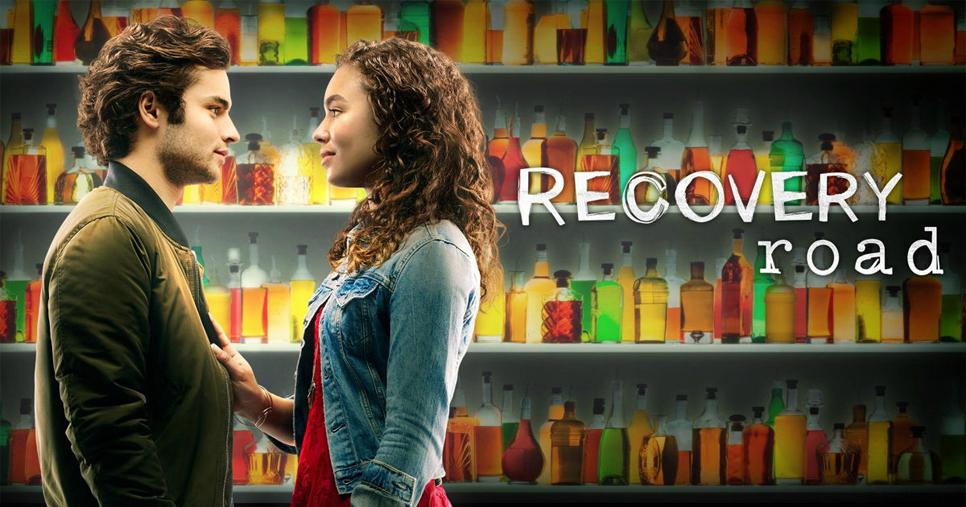 A popular reality series, Hulu’s Intervention reveals the process of a family intervention on unsuspecting addicts. Each show focuses on before the intervention to provide backstory, the actual intervention and ultimatum, and the aftermath. Featuring interventionists doing their jobs, all types of addictive disorders from drugs to behavioral addictions are included.

Rocketman is a musical fantasy that follows the story of Elton John’s life, from his years as a shy piano prodigy at the Royal Academy of Music through his influential and enduring musical partnership with Bernie Taupin to become one of the most iconic figures in pop history. The movie highlights Elton’s struggle with alcohol and drug addiction to escape his pain and loneliness from physical and emotional abuse. At the end of the film, Elton realizes his drug addiction is so bad, he walks out on a performance at Madison Square Garden to attend a group therapy session. 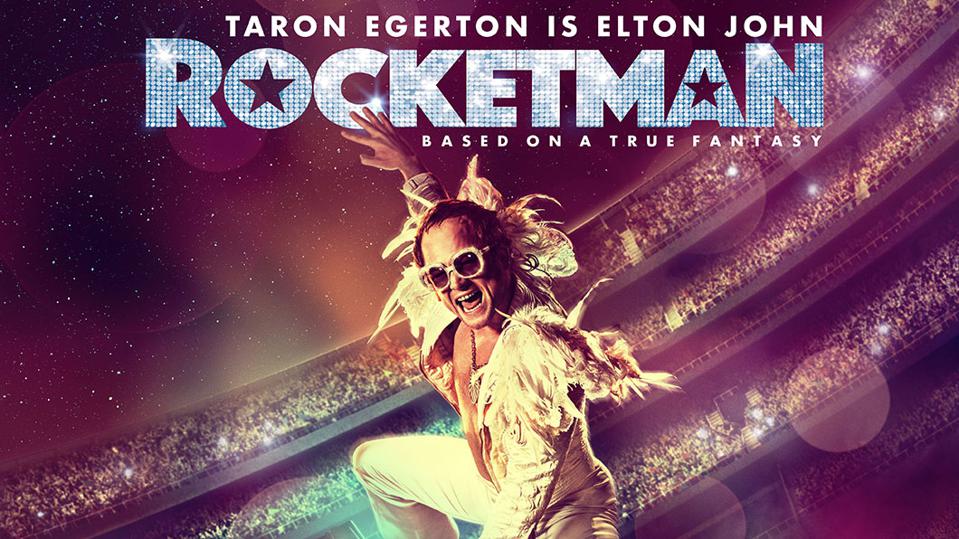 One of the drug documentaries on Hulu, The House I Live In is a powerful film directed and co-written by Eugene Jarecki. The documentary explores the brutal human rights implications of U.S. drug policy. The cast of characters range from drug and narcotics officer to federal judge and prison inmate. Although the documentary shows the failure of the War on Drugs, it also reveals the tremendous human cost of addiction and drug use.

Starring Anna Faris and Allison Janney, this Hulu drug show comically reveals the struggles of a single mom as she tries to hold on to her newfound sobriety. When her recovering-alcoholic mother re-enters the picture, her passive aggression makes a tough situation worse. The show comically reveals the challenges of early recovery while bringing up great topics for discussion which makes it one of the Top 10 Hulu movies about recovery.

This American documentary film was directed by Matthew Heineman and chronicles the Mexican Drug War, specifically vigilante groups that desperately fight to hold back the corrupting power and extreme violence of the Mexican drug cartels. The devastating cost of the drug war is revealed.

Directed and written by Peter Hedges and starring Julia Roberts, Ben is Back follows the story of a drug addicted teenage boy showing up unexpectedly at his family’s home on Christmas Eve, against the advice of staff at a residential therapy he was staying at. What follows is a series of challenges and temptations that test Ben’s sobriety and lure him back into the dangerous drug scene.

As directed and co-written by Stuart Blumberg, this comedy-drama uncovers the harrowing cost of sex addiction. Starring Mark Ruffalo, Tim Robbins, Gwyneth Paltrow, and Pink, the story is based around the 12-step process that can help people recover from their sexual addiction. This movie is a great example of how the best addiction recovery movies are not always about substance abuse, there are so many types of addiction that impact an individual’s life.

A historical documentary directed by Billy Corben, the film chronicles the development of the illegal drug trade in Miami during the 1970s and 1980s. Balanced with interviews of both law enforcement and organized crime leaders, the rampant corruption and gangland violence associated with the drug trade is shown, uncovering the tremendous human cost of cocaine and cementing it as one of the top addiction documentaries available on Hulu.

Co-created by and starring Denis Leary, this comedy-drama series focuses on the professional and personal lives of a group of New York City firefighters after 9/11. The series shows how drugs and alcohol are used to push aside the trauma of that day and the friends lost. Leary’s Tommy Gavin is a self-loathing, manipulative alcoholic-addict who suffers from severe survivor guilt and post-traumatic stress disorder.

Without question, parents and guardians should screen Hulu options before sharing them with teenagers. After all, many of these shows like Intervention and documentaries like Cocaine Cowboys show active drug use. Thus, they could trigger the desire to use in a person struggling with substance use disorder.

Separating entertainment value from recovery value is crucial. Not every good or even great movie or series about addiction promotes recovery. In Wonderland and Rescue Me, there are questionable moments where drug use is romanticized a bit. Indeed, parents and guardians need to rely on good common sense to know what is best to discuss with their sons or daughters.

Many of these movies and documentaries have been made to shed a brighter light onto even the darkest areas of drug and alcohol addiction, to teach others how the disease of addiction can impact any cultural, financial, or social class. These films and shows spotlight the plague of illegal and prescription drugs as they touch and corrupt generations. Powerful films like these help with recovery by educating those who may need help or have loved ones who need help about the realities and horrors they face, and frequently provide information for getting help for addiction treatment. If you or someone you love is struggling with substance abuse or addiction, please reach out to Teen Rehab and we can assist you in finding the right help your family needs.